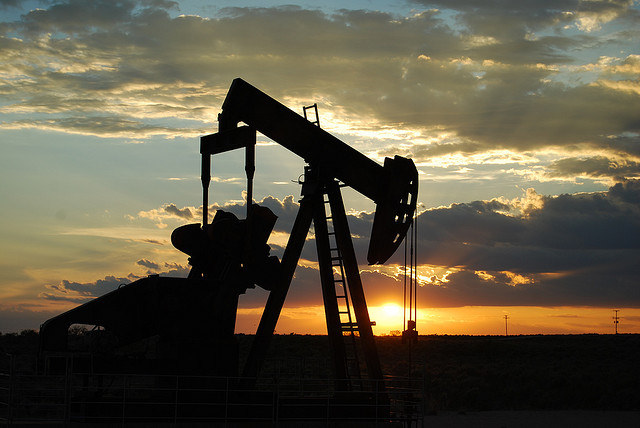 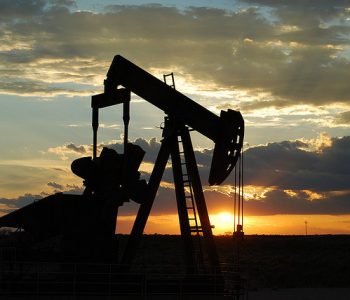 Most investors don’t turn to junior oil stocks for income, but a new breed of energy startups want to fix that reputation.

Years ago, young firms plowed all of their profits into aggressive drilling programs. The strategy produced big returns, turning wildcatters into sprawling operations.

No company highlights this shift better than Cardinal Energy Ltd. (OTCBB:CRLFF). CEO Scott Ratushny has done well with the old philosophy, flipping several oil and gas companies over his career. Yet despite home run after home run with the traditional approach, he structured Cardinal Energy around the “growth-plus-income” model from the get-go.

The trick comes down to buying assets with low decline rates. Output from all oil wells falls over time. Drillers with high decline rates have to plow almost all of their profits back into operations just to maintain production.

This usually doesn’t leave much money for dividends. Cardinal, in contrast, has built operations around old, mature fields with decline rates of 15% annually or less. Management only spends about two-thirds of their cash flow to sustain output and pay a dividend, with the reminder left over to fund new growth projects.

For investors, this balanced approach has created in a nice income stream. Cardinal started paying a dividend to shareholders after going public in 2014. These payments, for the most part, have tracked the fortunes of the energy patch.

Today, shares pay a monthly distribution of $0.035 each. That comes out to an annual yield of 9.5%. And assuming oil prices stay above $40.00 a barrel, the company’s low-cost asset base should generate enough cash flow to keep those payments rolling in.

The only downside? Growth.

Most juniors aim to increase production by 30% or more each year. But companies following the “growth-plus-income” model, as you’d might expect, have less money for expansion. In the case of Cardinal, analysts expect output to only grow around five percent or 10% annually.

A tight budget, though, forces management to get creative. Rather than making flashy acquisitions, Cardinal squeezes oil out of existing wells through secondary techniques like waterflooding and CO2 injections. This approach doesn’t produce eye-catching headlines for newspapers, but it’s a far less expensive way to grow output.

The Bottom Line on CRLFF Stock

You’d never see junior oil companies paying out distributions five years ago. But with the growing demand for yield, more and more drillers see the benefit of dividends. And for income investors that can stomach the ups and downs of the oil market, Cardinal’s growth-plus-income model makes a lot of sense.