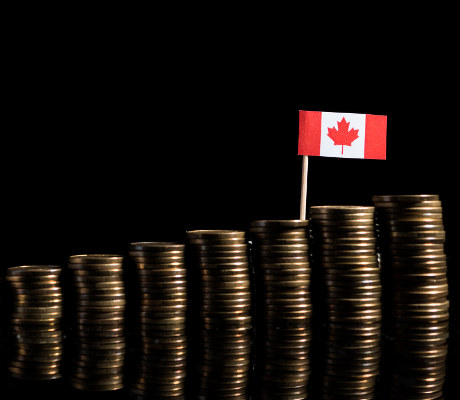 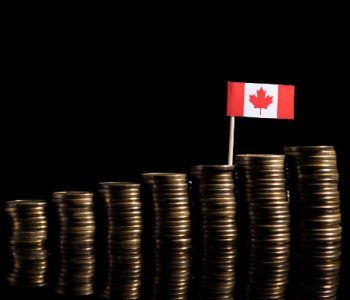 American consumers may not be familiar with Canadian Imperial Bank of Commerce (NYSE:CM, TSE:CM), but this Toronto, Ontario-based financial institution is one of the few banks that can pay an increasing stream of dividends through thick and thin.

On Thursday, February 22, Canadian Imperial Bank of Commerce—commonly known as CIBC—announced that its Board of Directors approved a quarterly cash dividend of CA$1.33 per share. This represents a 2.3% increase from the company’s previous quarterly payout of CA$1.30 per share. The dividend will be paid on April 27, 2018 to shareholders of record as of March 28. (Source: “CIBC Increases Dividends,” Canadian Imperial Bank of Commerce, February 22, 2018.)

Note that while CIBC is a Canadian bank, it also trades on the New York Stock Exchange under the ticker symbol CM. With the new quarterly dividend rate, the company offers investors an annual yield of 4.55%.

Compared to its U.S. counterparts, CIBC stands out when it comes to dividend growth. During the 2007-2008 financial crisis, many bank holding companies cut back their dividends. CIBC, on the other hand, was able to maintain and grow its payout. From a quarterly dividend rate of CA$0.77 per share in 2007 to today’s CA$1.33 per share, CIBC’s payout has increased by over 70%. (Source: “Common Dividends,” Canadian Imperial Bank of Commerce, last accessed February 22, 2018.)

The latest dividend hike was backed by solid financials. CIBC also reported earnings on Thursday. In the first quarter of the company’s fiscal year 2018 ended January 31, 2018, CIBC generated CA$1.43 billion in adjusted net income, representing a 22.2% increase year-over-year. Adjusted diluted earnings came in at CA$3.18 per share, which was more than enough to cover the CA$1.30 of dividend per share it declared during this period. (Source: “CIBC Announces First Quarter 2018 Results,” Canadian Imperial Bank of Commerce, February 22, 2018.)

With growing profits, the bank has plenty of room for future dividend increases.