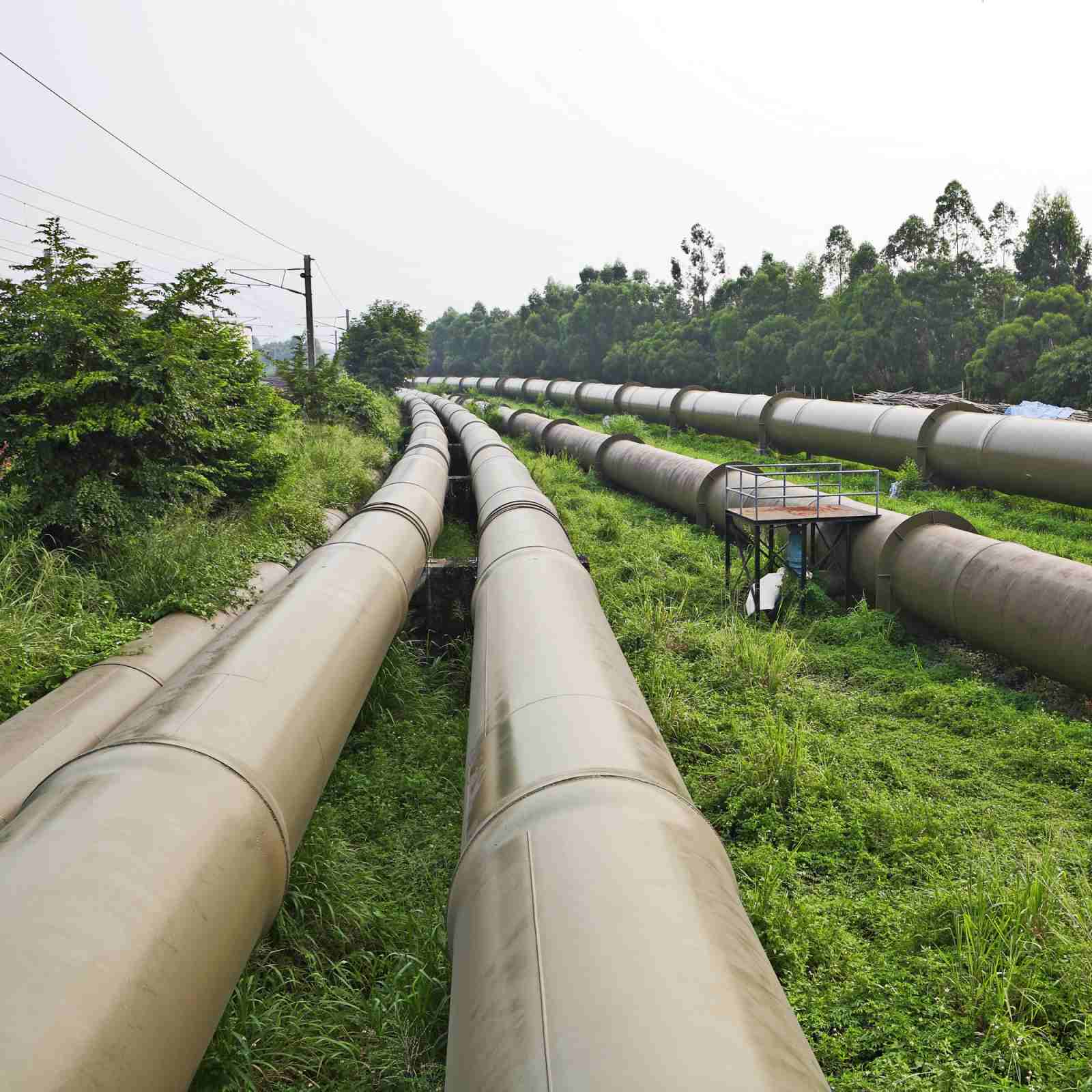 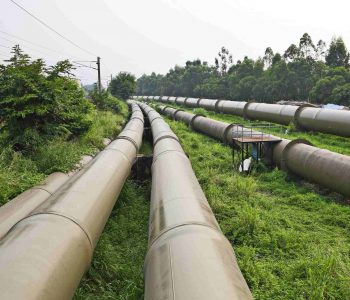 It has been a rough go for oil-patch investors lately, but one partnership has fared better than others: Williams Companies Inc (NYSE:WMB).

The COVID-19 pandemic has forced hundreds of energy companies to slash their dividends. Yet throughout the industry’s recent turmoil, Williams Companies has managed to keep writing checks to investors. In fact, management increased the partnership’s distribution earlier this year.

The secret to the company’s success is its pipeline business model. Williams Companies Inc doesn’t drill for oil and gas itself. Instead, the partnership charges fees by transporting these commodities through its pipeline network, which results in predictable profits.

But conditions in the oil patch have soured to such an extent that even relatively safe pipeline names have started cutting their distributions. Which raises the question: Is Williams Companies’ eight percent yield safe?

Let’s dive into the numbers.

No doubt that performance will disappoint more growth-oriented investors. But the partnership’s cash flow more than funds its $530.0-million quarterly distribution. So the partnership’s payout looks like it’s on a reasonably firm footing for now.

Next year, management plans to spend between $1.0 and $1.2 billion on growth projects. This includes a combination of adding new natural gas pipelines, expanding capacity in the current system, and developing some renewable energy assets.

As those projects come online, they should eventually start padding the company’s cash flows. Over the next five years, analysts project that the business will grow its DCF at a mid-single-digit annual clip. That should give management more financial wiggle room to boost the payout even further.

None of which is meant to imply that Williams Companies Inc’s payout is a sure thing, though.

Another downturn in the energy patch, especially natural gas prices, could hammer industry output. With fewer barrels flowing through its network, that would eventually clip the partnership’s profits.

A sharp spike in interest rates would hurt investors, too. Pipeline partnerships like Williams compete directly with fixed-income securities for capital. So if income hunters can earn higher yields in the bond market, they will likely dump their WMB units.

That said, Williams Companies has ample liquidity to survive another downturn. In all likelihood, a second-dip recession would only force management to pause distribution hikes for the time being—not cut the payout.