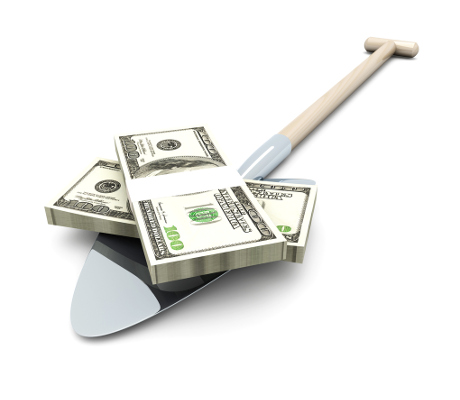 Cameco Stock: Hedge Funds Loading Up on This Dividend Stock 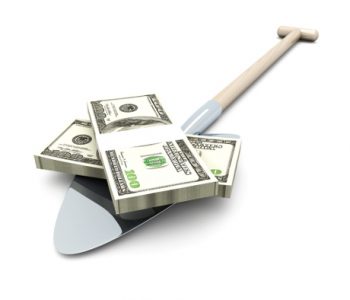 Hedge funds are backing up the truck on Cameco Corp (NYSE:CCJ) stock.

And for good reason. The last time this happened, Cameco stock surged 1,700%. In the meantime, shareholders are collecting lucrative dividends.

One of my favorite ways to find top dividend stocks is to troll through hedge fund holdings.

Hedge funds are some of the best investors on the planet. They have a huge staff and limitless resources. When you see a lot of activity in a stock, you can be sure something big is going on.

That’s not to say you should invest in every hedge fund pick. They are, however, a great place to generate ideas. Any dividend stock being bought by hedge funds is a name worth researching further.

Cameco is one of the largest uranium miners in the world. The company’s McArthur project produces 12% of the world’s total supplies. Shares, however, have been hammered in recent years, with the plunge in uranium prices. (Source: “World Uranium Mining Production,” World Nuclear Association, last accessed February 17, 2017.)

The activity could be a sign of a bottom.

Uranium stocks have crashed 90% from their highs. The industry has declined every year since 2011. You’d have to go back to the Great Depression to find a sector down six years in a row.

And while investment has dried up, demand continues to grow. Worldwide, over 60 nuclear reactors are being built, with another 150 in the planning stages. This will increase the amount of electricity generated from nuclear power by 40%, outstripping uranium stockpiles by the end of the decade. (Source: “Uranium Prices Set to Head Higher,” Energy & Capital, February 16, 2017.)

In many ways, the situation resembles what we saw in the early 2000’s. Following years of low prices, investment in new supplies dried up. The resulting shortage sent uranium prices soaring from $20.00/lb to $135.00/lb.

Big, well-financed miners like Cameco stock could be the biggest winners.

I’ve often described Cameco as the Amazon.com, Inc. (NASDAQ:AMZN) of uranium. As the biggest producer in the industry, the company can keep costs low. This has allowed it to survive the current industry turmoil, while paying out a nice dividend to boot.

Thanks to the leverage in the business, however, profits can soar if uranium prices recover. Even a small increase in spot rates can translate into a big increase in earnings. Through the last price cycle, CCJ stock soared over 1,700%.

In the meantime, shareholders are being paid to wait. Today, CCJ stock pays a quarterly dividend of CA$0.10 per share, which comes to an annual yield of 2.6%. And as we’ve seen in previous cycles, this modest payout could soar if uranium prices rally.

Some of the smartest investors on the planet, however, are quietly buying positions. What could have these hedge funds so excited? I’d say it means one thing: they see a big rally ahead.