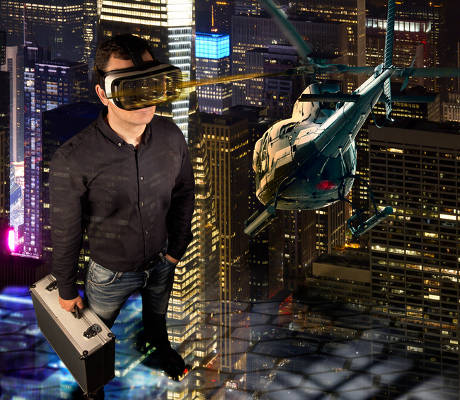 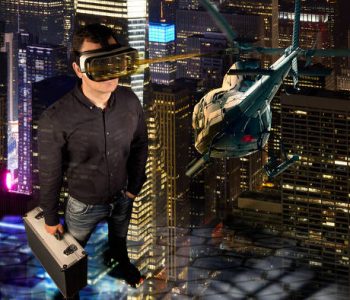 All financial information is in Canadian dollars.

On Wednesday, August 10, CAE Inc (NYSE:CAE) announced that its board of directors has approved a quarterly cash dividend of $0.08 per share. This represents a 6.7% increase from its current quarterly payout of $0.075 per share. The dividend will be payable on September 30, 2016 to shareholders of record as of September 15. (Source: “CAE Reports First Quarter Fiscal 2017 Results and Announces Dividend Increase,” CAE Inc., August 10, 2016.)

CAE is a manufacturer of simulation technologies, modeling technologies, and training services that provides their services to airlines, aircraft manufacturers, defense customers, mining companies, and healthcare specialists. The company has 160 sites and training locations in 35 countries, including its joint venture operations. CAE has the world’s largest installed base of flight simulators. The company was founded in 1947 and is headquartered in Montreal, Canada.

With this increase, CAE has an annual dividend yield of 1.79%. The company’s quarterly dividend rate has doubled in the last five years.

Along with the dividend hike, the flight training and simulator company also reported earnings. In CAE’s first quarter of fiscal 2017, which ended June 30, 2016, it generated $651.6 million of revenue, representing a 17% growth year-over-year. Adjusted earnings came in at $0.26 per share, a 37% improvement over the $0.19 per share earned in the year-ago period.

“We had a good performance in the first quarter, with double-digit revenue and operating income growth in both Civil and Defence segments, and strong order intake contributing to a new record $6.5 billion backlog,” said Marc Parent, CAE’s president and chief executive officer. (Source: Ibid.)

Going forward, the company continues to expect revenue and operating income growth in all segments in its fiscal 2017. At this pace, CAE stock investors could be further rewarded.