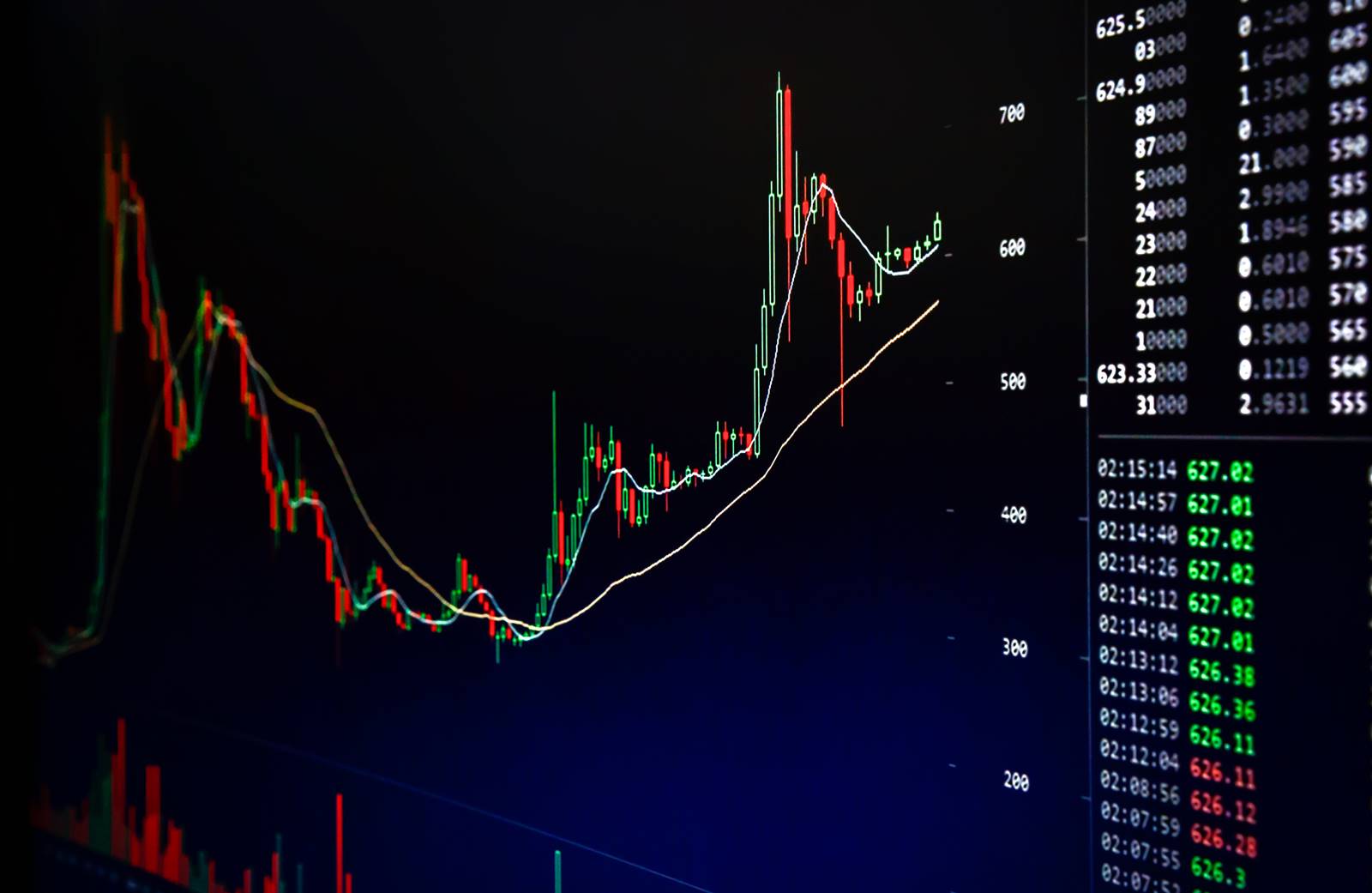 Is Buying Stocks at All-Time Highs a Good Idea? 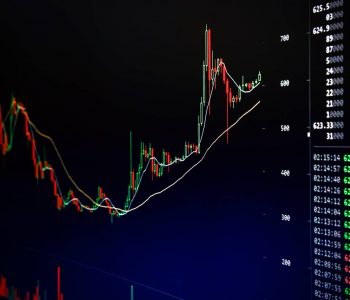 The Risks & Rewards of Buying Stocks at All-Time Highs

Recently, I received a great question from one of my readers about buying stocks at all-time highs.

Summing it up, he said, “I don’t really want to buy into equities after the recent run-up. Do you have any insight or guidance on buying stocks at all-time highs?”

I love this question. Why? Because I know many of my readers are dealing with the same issue.

Everyone loves a bull run. But a stock market boom can make people nervous. Most of us have heard the saying, “What goes up must come down.” So understandably, people don’t want to jump in when stock prices are hitting new high after new high.

Which raises the question: What the heck are you supposed to do when the Dow Jones keeps going up? Is it a good idea to buy stocks at all-time highs at all?

Hey, you want to buy low and sell high, right? Maybe you have even learned to see stock market crashes as buying opportunities (smart!). But this doesn’t give us much guidance on what to do in the meantime.

I have a handful of thoughts on the matter.

Market timing is risky. After a long bull market, it’s tempting to wait for a pullback. Unfortunately, the average investor can almost never do that correctly. That’s because successful market timers must pull off two things. First, they must get out at the high point before the crash. Second, they need to get back in at the low. Few can pull this off over several market cycles. And getting it wrong can lead to serious consequences. Legendary investor Peter Lynch might have said it best: “Far more money has been lost by investors preparing for corrections, or trying to anticipate corrections, than has been lost in corrections themselves.”

Investing at all-time highs isn’t dangerous. Most people would assume that stocks underperform after hitting new highs. That theory, however, doesn’t hold up when you dig into the data. Between 1928 and 2018, the S&P 500 delivered an average annual return of 5.5% excluding dividends. But if investors had bought stocks after the index reached a new 52-week high, they would have made a 7.5% return, on average, over the next 12 months. And if they had bought stocks at all-time highs? Over the next year, they would have earned an average return of 6.3%.

Dollar-cost averaging can help you sleep at night. In theory, investing a large sum of cash in one shot pays off mathematically. In practice, that can be difficult to execute. Nobody wants to dump their nest egg in stocks only to watch a big chunk of their money disappear during the next correction. One solution? Dollar-cost averaging. That means setting up a schedule to invest capital over several months or (if you’re really nervous) a few years. That will make it mentally easier to get started. And if stocks drop, you can pick up more shares at better prices.

Sell to the “sleeping point.” If the idea of a 50% stock market sell-off keeps you up at night, eyes wide open, staring at the ceiling, then you should probably dial back your investments in the stock market. Investors should allocate the maximum amount of their portfolio to equities that allows them to sleep at night.

Stocks are still the best deal in town. Yes, I know that might seem like a bold statement. But think about it. Checking accounts pay next to nothing. Bonds yield only one or two percent. The S&P 500, by comparison, comes with an upfront yield of two percent. Going forward, corporate America should be able to raise their dividends by at least the rate of inflation. The intrinsic value of these businesses should also grow as companies invest their retained earnings in new properties, plants, and equipment. So let me ask you: Over the next 10, 20, or 50 years, which asset class do you really think will perform the best? I suspect that the people who sit on the sidelines will be kicking themselves in a few decades time.

You can still find pockets of value. Yes, this might seem hard to believe. The Dow is at all-time highs. The Nasdaq recently hit 9,000. Bond prices have soared. Yet you can still find good investments trading at bargain prices. For instance, Wall Street currently hates anything and everything to do with the energy sector. Even stocks that have little to no exposure to low oil prices have been sold off. Sure, you’ll have to turn over more stones. But investors who are willing to put in the work can still find great investment ideas.

Write down your investment strategy. Most people don’t have a written investment strategy. Instead, they invest based on their emotions. As a result, most of those people lose money in the stock market. Savvy investors ignore the market ups and downs and focus instead on executing their plan. They don’t worry about equities hitting new all-time highs; equities are supposed to do that. They buy high some months, and the market might drop. They buy low other months, and the market might rally. It should all come out in the wash.