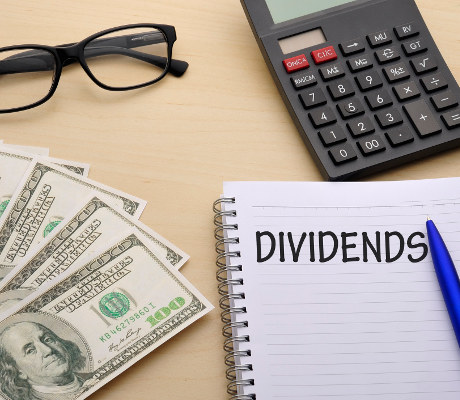 Buckeye Partners, L.P.: This 10.4% Dividend Yield Is Worth a Look 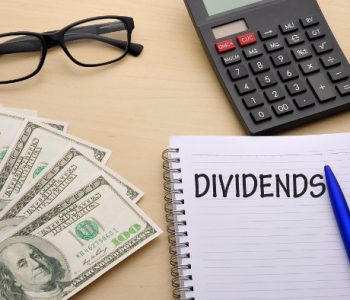 Is This Beaten-Down Stock About to Make a Turnaround?

Because dividend yield moves inversely to share price, it shouldn’t come as a surprise that beaten-down stocks can offer some of the highest payouts.

Take Buckeye Partners, L.P. (NYSE:BPL), for instance. The partnership’s unit price fell more than 30% over the last 12 months. Now it offers investors a jaw-dropping yield of 10.4%.

Of course, with such a major downturn in its stock price, there’s likely some concerns about its dividend safety. So let’s take a look at what the partnership actually does.

The neat part about Buckeye is that most of its operations are fee-based. Energy companies pay Buckeye a fee to use its pipelines and storage terminals. As a result, the partnership generates approximately 95% of its adjusted earnings before interest, tax, depreciation and amortization (EBITDA) by providing fee-based services. This limits Buckeye’s direct exposure to commodity prices.

Still, based on its terrible stock price performance, you can probably tell that the partnership wasn’t in the best of shape. For instance, in the third quarter of 2017, Buckeye generated $181.9 million of distributable cash flow, which did not quite cover the $186.2 million actual distributions it paid during this period. (Source: “Buckeye Partners, L.P. Reports Third Quarter 2017 Financial Results,” Buckeye Partners, L.P., November 3, 2017.)

However, things have started to look better more recently. Buckeye’s distribution coverage ratio improved to 1.01 times in the fourth quarter of 2017. For full-year 2017, the partnership’s distributable cash flow totaled $731.9 million, which was more than enough to cover its total cash distributions of $728.7 million for the year. (Source: “Buckeye Partners, L.P. Reports Financial Results for the Fourth Quarter and Full Year 2017,” Buckeye Partners, L.P., February 9, 2018.)

Moreover, Buckeye’s management is determined to continue returning cash to investors. The partnership has been paying uninterrupted quarterly distributions since its initial public offering (IPO) in 1986. During hard times, Buckeye has operated when its coverage ratio fell below one. However, the partnership has never cut its payout.

In fact, during the company’s earnings conference call earlier this month, Buckeye’s Chairman, President, and CEO Clark Smith said explicitly that the partnership “currently has no intention to cut its distribution,” and that the “management team and board view a distribution reduction as an optional last resort.” (Source: “Buckeye Partners’ (BPL) CEO Clark Smith on Q4 2017 Results – Earnings Call Transcript,” Seeking Alpha, February 10, 2018.)

If Buckeye can maintain its current quarterly payout of $1.2625 per unit, the stock’s 10.4% dividend yield could represent an opportunity.