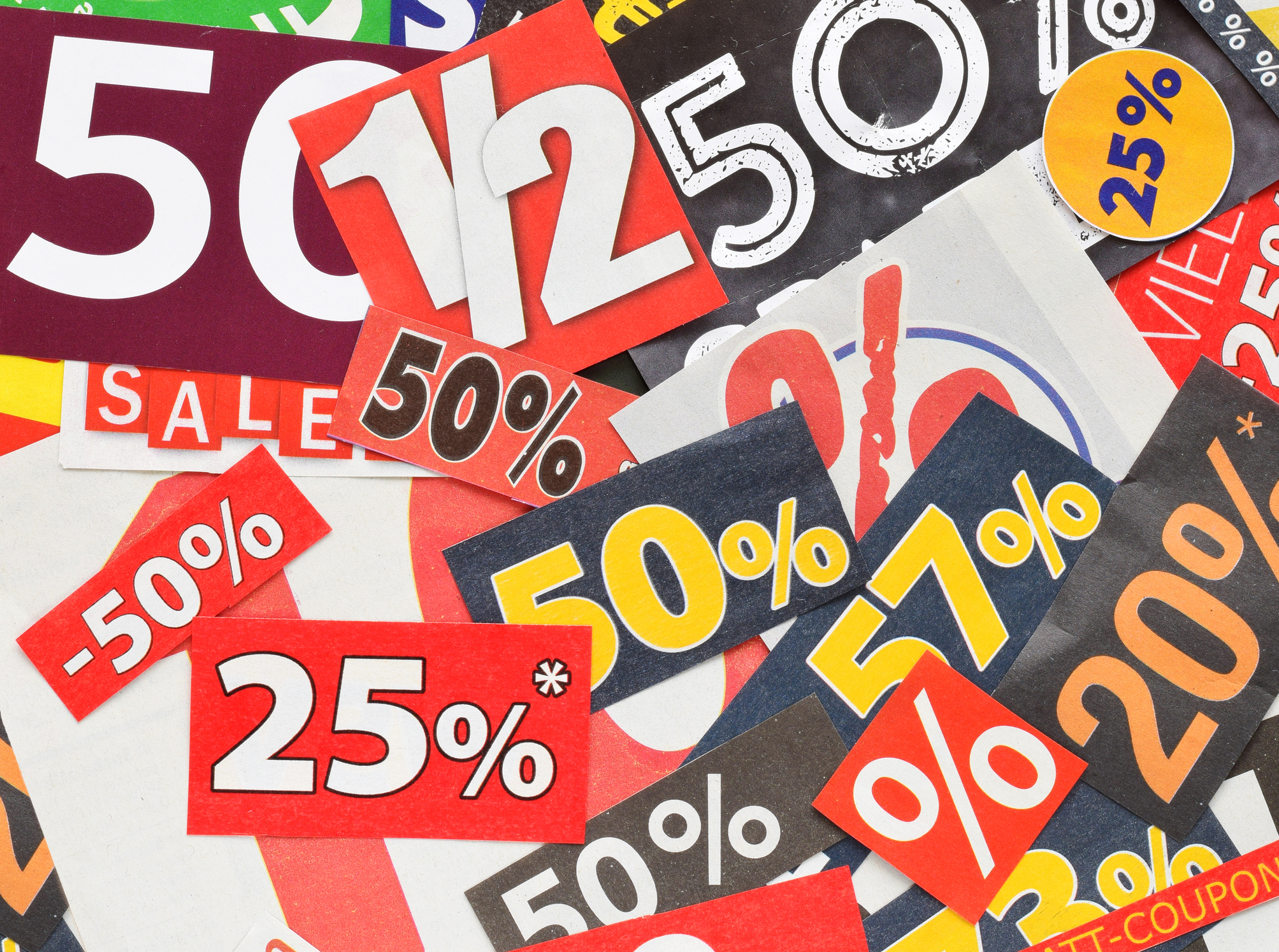 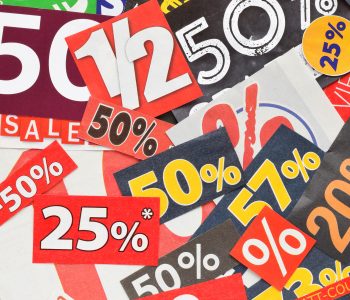 Is This Payout Safe?

Savvy shoppers know they can save a bundle on furniture by shopping in the “scratch and dent” section. Businesses will mark down inventory by as much as 50% just because an item has a tiny defect.

The same thing happens in the stock market. After a company cuts its dividend, disappointed investors stampede for the exits. During these periods, investors can purchase slightly “damaged” goods for real bargains.

The example I’ll be using is Buckeye Partners, L.P. (NYSE:BPL). The limited partnership owns a vast empire of infrastructure assets, such as pipelines, shipping terminals, and oil storage tanks. And while the business doesn’t have a spotless distribution history, BPL stock could represent a smoking deal for income hunters.

You could see the shift in the firm’s quarterly financial results. Through the first nine months of 2017, customers had filled Buckeye’s oil storage tanks to 93% of total capacity. By the third quarter of 2018, this number had dropped to 78%. (Source: “Buckeye Partners, L.P. Announces Outcome Of Strategic Review,” Buckeye Partners, L.P., November 2, 2018.)

That shift hit Buckeye’s finances hard. Through the first nine months of 2018, the business generated $770.3 million in adjusted earnings before interest, taxes, depreciation, and amortization (EBITDA). That represented a decline of 6.5% from the same period in 2017.

But it gets worse. To fund an aggressive expansion campaign during the oil boom, Buckeye levered up its balance sheet. Interest and debt expenses topped $60.0 million per quarter, which bit into much of the partnership’s distributable cash flow.

Throw in higher taxes and higher maintenance costs, as well as higher interest rates, and you have a big problem. As a consequence, the partnership no longer made enough money to cover the distribution. As investors anticipated an upcoming payout cut, BPL stock plunged by more than 60% in value over a one-year period.

Investors should be ticked off. But at today’s unit price, investors have valued shares of Buckeye stock at scrap value. In a panic to get it off their books, traders have knocked down the multiple on units below any reason.

And despite the gloom, Buckeye Partners, L.P. has also engineered an impressive turnaround. Over the past few months, executives have slashed costs and sold off non-core assets. Management has used the proceeds from these sales to pare down the partnership’s debt load.

Moreover, analysts do see business conditions improving if you look out beyond the next quarter. Thanks to America’s shale drilling revolution, energy production in the United States has boomed. Now with the nation’s pipeline infrastructure running at full capacity, owners have enjoyed soaring profits.

All of which should put Buckeye’s distribution on a much sturdier foundation. Last quarter, the business generated $156.9 million in distributable cash flow. Over that same period, executives paid out $116.0 million to BPL stockholders. 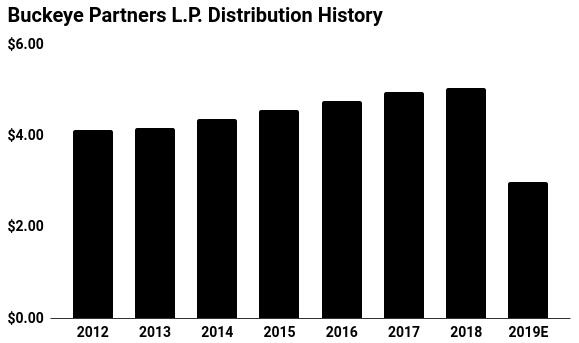 That comes out to a payout ratio of 74%, which I find more than acceptable.

The Bottom Line on BPL Stock

To be clear, Buckeye Partners, L.P. still has question marks. Management needs to sell more assets to trim down the debt load. If they can’t fetch a high enough price for these businesses, that could halt the company’s turnaround.

That said, investors have given up on this partnership. One distribution cut and traders won’t even consider this business. But investors that can look past a few imperfections might be able to pick up a bargain.

Investors may want to take a page out of the savvy shoppers’ playbook and consider BPL stock from the “scratch and dent” section.