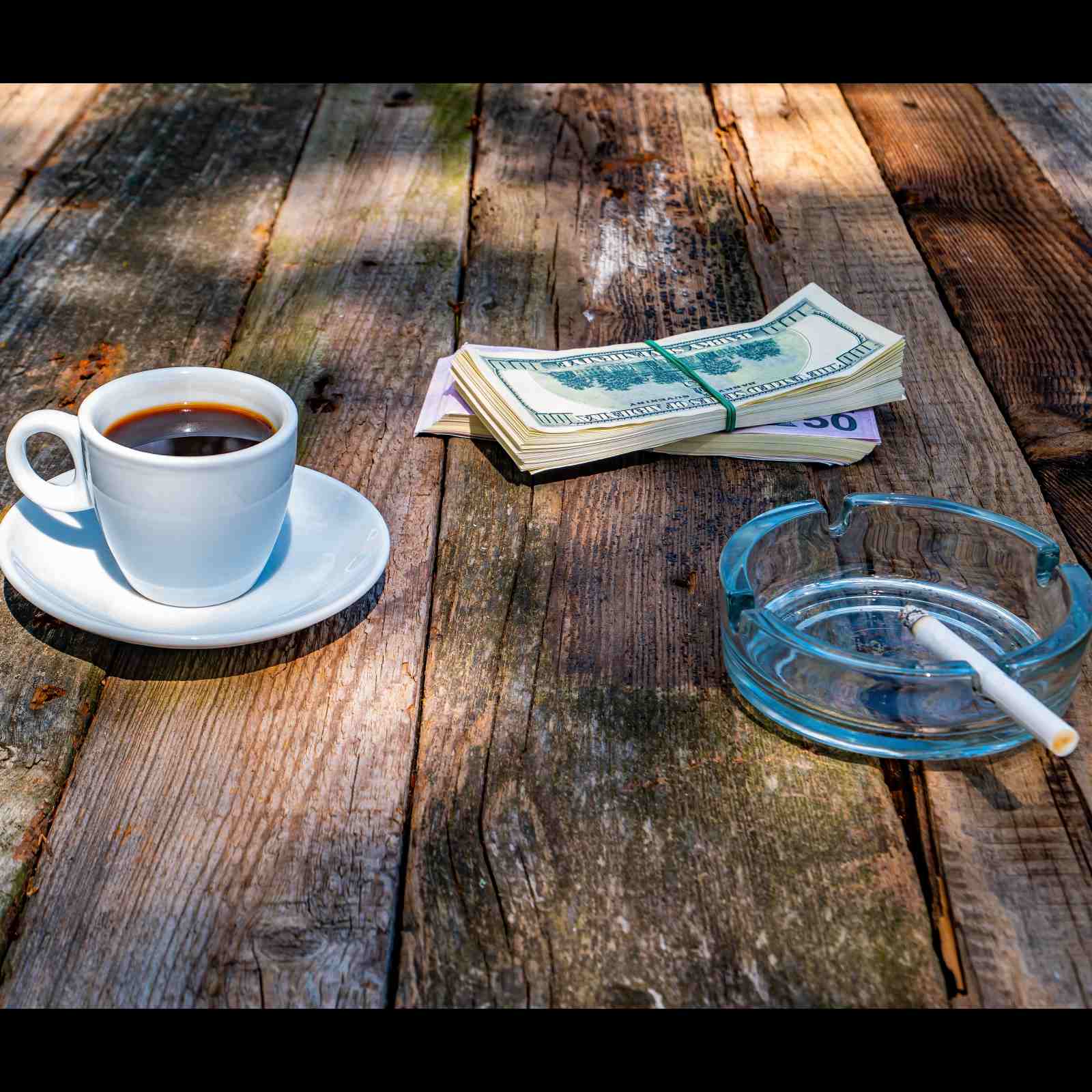 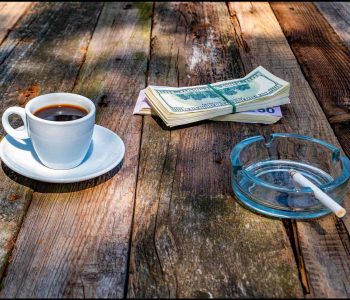 But to each their own; everyone has to draw a line somewhere. When it comes right down to it, whether it’s overtly or covertly, there aren’t many stocks that don’t offend someone on some level. The notion of ethical investing is almost extinct.

So, if you like stocks that make investors boatloads of money and raise their high-yield dividends on a regular basis, BTI stock might be up your ally.

The company knows that fewer people are smoking cigarettes, so it has branched out into what it calls New Categories. Another name for the segment is Potentially Reduced Risk-Products (PRRP).

In addition to cigarettes and PRRPs, British American Tobacco also focuses on cannabis.

British American Tobacco’s foray into New Categories and its Quantum cost savings program have caught the attention of Wall Street. The company reported in-line financial results for the first half of fiscal 2021, but the real standout was the huge growth in its New Category business and strong execution of the Quantum program. (Source: “Half-Year Report to 30 June 2021,” British American Tobacco PLC, July 28, 2021.)

The company’s first-quarter revenue was up by 8.1% at $25.6 billion on a constant-currency basis. But on a reported basis, it was practically flush. Combustible revenue was up by a respectable 5.8% while New Categories revenue soared by 50%. These figures represent a significant improvement from the second half of 2020.

New Category division growth was broad-based across heated tobacco, vapor, and modern oral. That was made possible by the company’s newly acquired 2.6 million consumers, the highest ever, to its non-combustible consumer base, which currently stands at 16.1 million.

Because of the strong momentum in terms of New Categories growth and business sustainability, the company is on track to meet its targets of £5.0 billion ($6.9 billion) by 2025 and 50 million non-combustible product consumers by 2030.

British American Tobacco is on track for its full-year guidance and expects:

Despite the strong results and upbeat guidance, British American Tobacco stock has not yet fully recovered from the March 2020 COVID-19 stock market crash. Since bottoming in March 2020, BTI stock has rallied by 52%. It still needs to climb an additional 10% to get to its January 2020 record levels.

Wall Street is confident that British American Tobacco stock will surpass those levels over the coming quarters. The 12-month price target is $50.00. At its current level, that represents 34.5% upside.

Thanks to consistently strong financial results and a rock-solid balance sheet, British American Tobacco can provide investors with a high-yield dividend. Not only that, the company has raised its annual dividend for the last four consecutive years.

Note that, due to currency fluctuations, the payout from BTI stock can rise or dip slightly in each quarter.

British American Tobacco’s annual dividend payout stands at $2.98 per share, or $0.745 quarterly, for an annual yield of eight percent. The company’s high-yield dividend is safe, as the payout ratio is just 79.3%.

If you don’t mind vice stocks, British American Tobacco PLC should be on your radar. The company is home to some of the most popular cigarette brands on the planet, and it has a loyal customer base.

Its New Categories product sales are booming and helping the company add a significant number of new customers, turning 2021 into a pivotal year of growth. This should, of course, help juice British American Tobacco stock’s price and allow it to continue to reward buy-and-hold investors with frothy, high-yield dividends.