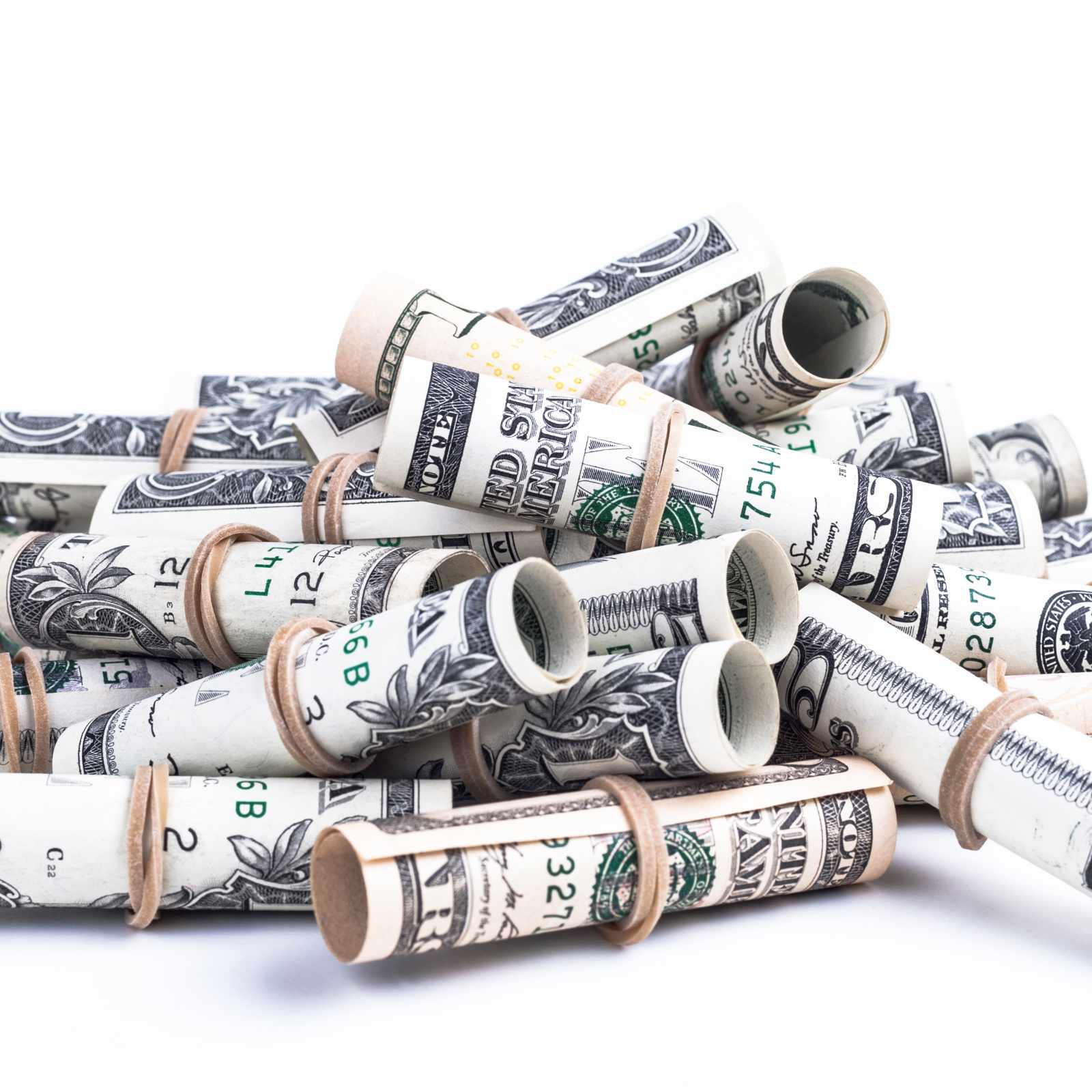 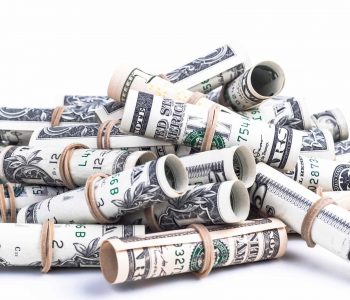 BTI Stock a Great Investment for the Post-Pandemic Economy

There’s no way around it: British American Tobacco PLC (NYSE:BTI) sells cigarettes. And that’s enough to turn off many investors. But for those who are willing to invest in a stock that provides long-term growth—and a frothy dividend that increases during the worst health crisis in over 100 years—then read on.

It’s no surprise that many people turn to vices during times of trouble, which bodes well for stocks like British American Tobacco stock and other so-called sin stocks in the alcohol, tobacco, and cannabis industries.

That doesn’t mean BTI stock didn’t take a beating during the coronavirus-fueled sell-off in March. It did. British American Tobacco’s share price tumbled by about 40%—but it rebounded quickly. By June, it had climbed more than 50% and was closing in on its pre-pandemic level.

Though it has struggled a little since then, British American Tobacco stock has been climbing higher since the start of November. It really gained steam in early December after the company provided a better-than-expected outlook for full-year 2020. 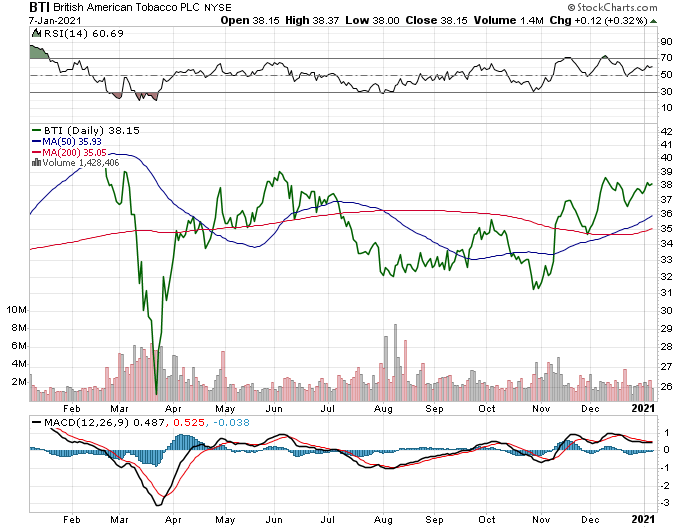 The world’s second-largest cigarette company—and the maker of the brands “Lucky Strike,” “Camel,” “Kool,” and “Benson and Hedges”— announced in December that it was raising its revenue outlook for 2020 to the upper end of its previous guidance. This came on news that cigarette sales have not been hit as hard as expected during the pandemic. (Source: “British American Tobacco p.l.c. 2020 Second Half Pre-Close Trading Update,” British American Tobacco PLC, December 9, 2020.)

The company initially thought the pandemic would reduce its sales for the year by three percent, but now it says the reduction was likely around 2.5%. British American Tobacco expects that its sales were largely flat in 2020, as opposed to a previous forecast of a 2.5% decline.

Management also expects that the company’s adjusted revenue grew on a constant-currency basis in 2020 to the upper end of its prior guidance of one to three percent.

The tobacco industry has weathered the pandemic better than most industries, as quarantined, working-from-home individuals have found it easier to smoke more and spend their money on cigarettes, vapes, and other tobacco products.

British American Tobacco PLC’s CEO, Jack Bowles, noted, “We continue to be clear that combustible cigarettes pose serious health risks, and the only way to avoid these risks is not to start or to quit. [British American Tobacco] encourages those who would otherwise continue to smoke to switch completely to scientifically substantiated reduced risk alternatives.” (Source: Ibid.)

That might sound like a kiss-off, but the company is knee-deep in expanding its “new category” business to $6.7 billion by 2025. The company’s new category business includes its vapor brand “Vype” and its tobacco-heating product “glo.”

The company said it expected to spend about $271.0 million on new categories in the second half of 2020.

To be fair, British American Tobacco is more than just a cigarette maker, though cigarettes account for 95% of its sales.

Dr. David O’Reilly, the company’s director of scientific research, commented, “Moving into human trials with both our COVID-19 and seasonal flu vaccine candidates is a significant milestone and reflects our considerable efforts to accelerate the development of our emerging biologicals portfolio.”

That works out to an annual dividend yield of 7.1%. Thanks to the company’s strong liquidity position, its dividend payout ratio is just 56.0%, which continues to provide the company with a lot of financial wiggle room to continue raising its quarterly dividend.

Everyone knows that the future of the tobacco industry is in nicotine products, not tobacco. As such, British American Tobacco PLC has been working diligently to wean itself off cigarettes. If you go to the company’s web site, you won’t find the word “tobacco” at the head of the page, even though it’s in company’s official name. On its home page, the company calls itself BAT.

The point is, the company has been moving away from a dying industry and has been making headway with its new categories. And since the company provided better guidance, its share price has been on fire. That momentum is expected to continue in 2021.

Again, some investors may not like the idea of investing in a tobacco company, but British American Tobacco stock is a great stock for those who are looking for a market-trouncing investment that provides a safe, high dividend yield.