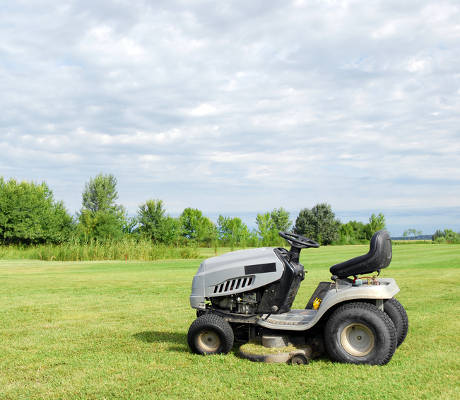 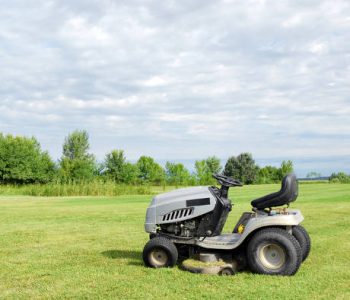 New York, NY — Briggs & Stratton Corporation (NYSE:BGG) said its board has approved a four percent increase in its quarterly dividend, as the world’s largest producer of gasoline engines for outdoor power equipment posted a profit for the fourth quarter that was lower than analysts’ estimate.

The company declared a $0.14-per-share dividend on the common stock in the quarter ended June 30, up from $0.135 per share the prior quarter.

“This is our third dividend increase in three years, which demonstrates confidence in our strategy,” Chief Executive Officer Todd Teske said in the statement. “We remain committed to creating shareholder value via a balanced and disciplined approach to capital allocation.” (Source: “Briggs & Stratton Declares Dividend,” PR Newswire, August 17, 2016.)

BGG shares were down more than 11% in the pre-market trade after rising 19% over the past year.

The company said its fourth-quarter adjusted earnings per share were down 10% to $0.46 per share. Analysts’ consensus estimate for the fourth quarter was $0.54 a share, according to a Reuters forecast. Fourth-quarter net sales fell six percent to $502 million as cooler-than-normal spring weather in North America and Europe reduced orders. (Source: Ibid.)

“Our fiscal fourth quarter sales were impacted by cooler than normal temperatures in North America and Europe,” said Teske. “Industry shipments in April and May were down significantly when compared to last year as the cooler weather impacted retail sell through.  We believe that retail sell through has improved in the latter part of June and into July in both regions such that elevated channel inventories at the end of our fiscal year are reducing to more normal levels.”

According to the statement, Briggs & Stratton repurchased $37.4 million in shares under the share repurchase program and paid $23.6 million in dividends to shareholders during fiscal 2016.