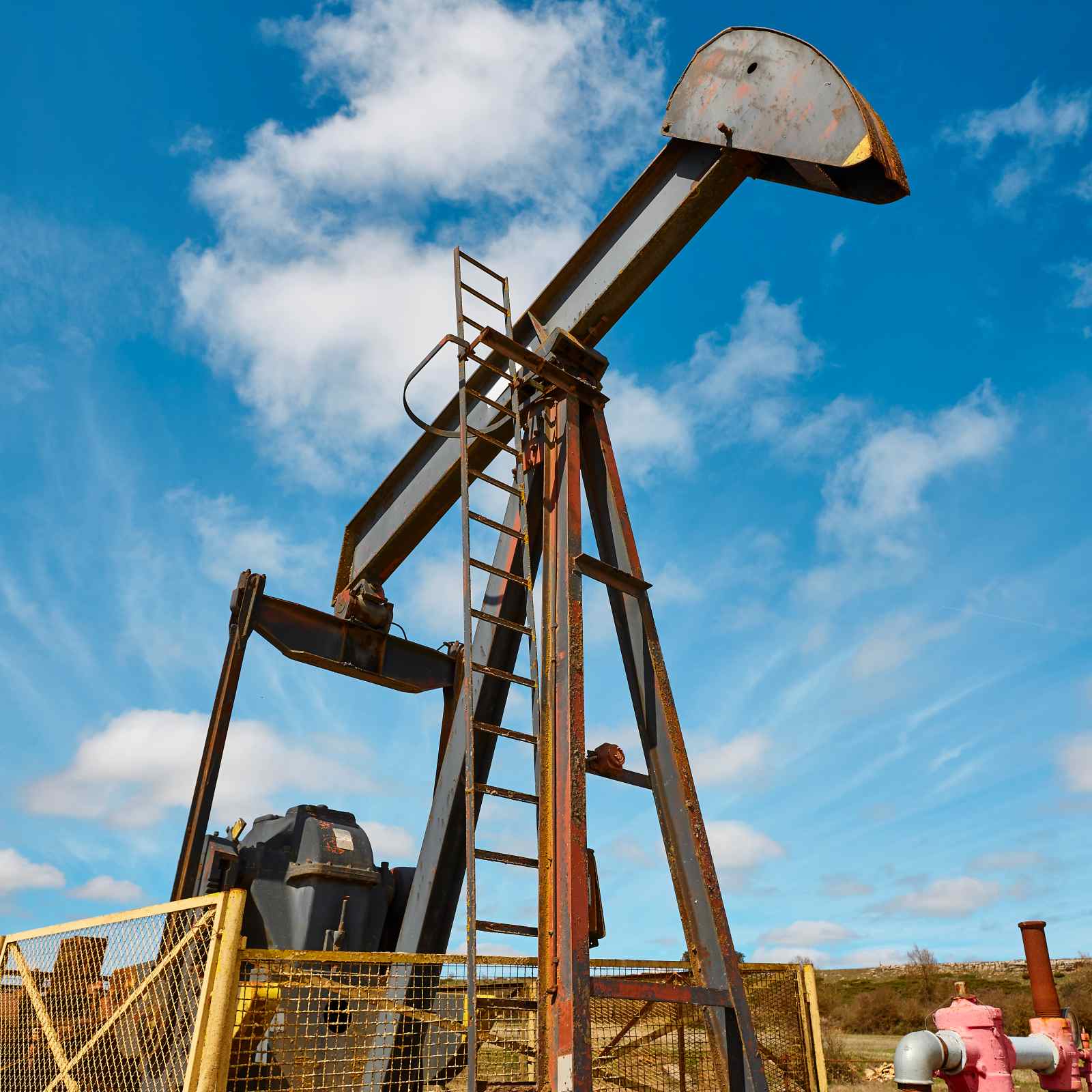 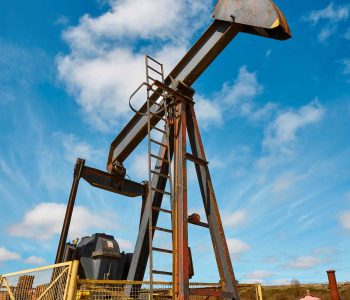 Depending on where we are in the economic cycle, some stocks stand out more than others. Right now, it would be tough to trash-talk a dividend stock like BP Prudhoe Bay Royalty Trust (NYSE:BPT). The company has been firing on all cylinders, its share price has been ripping higher, and it continues to raise its ultra-high-yield dividends.

While the glory days might be in the rearview mirror for Prudhoe Bay, it’s still an important source of energy and a major source of income for BP Prudhoe Bay Royalty Trust and its shareholders.

BP plc (NYSE:BP) set up BP Prudhoe Bay Royalty Trust as a partnership to fund its operations. The trust collects income from nearby oil wells and passes on the profits to BPT stockholders. The trust, which went public in 1989, receives 16.4% of the Prudhoe Bay oil field’s daily production, up to the first 90,000 barrels. (Source: “Form 10-K,” United States Securities and Exchange Commission, March 14, 2022.)

As an oil and gas refining company, BP Prudhoe Bay Royalty Trust’s profits fluctuate depending on the price of oil. Right now, the company is reaping the rewards of soaring oil prices.

The company said that, in the second quarter of 2022, the average price of West Texas Intermediate (WTI) oil was $108.70 per barrel, with an average royalty of $29.47 per barrel and an average net production of 68,800 barrels per day. (Source: “BP Prudhoe Bay Royalty Trust Announces Record Date and Payment Date for Distribution to Unitholders for the Second Quarter of 2022,” BP Prudhoe Bay Royalty Trust, July 5, 2022.)

The average daily closing WTI oil price was above the trust’s break-even price for the quarter, resulting in a quarterly payment of $30.3 million. After paying the trust’s expenses accrued through June 30, $30.1 million was available for distribution to BP Prudhoe Bay Royalty Trust stockholders.

That illustrates just how much BPT stock’s distribution can fluctuate. In some cases, it has even meant no dividend. The company only pays dividends when its revenues are above its break-even costs.

Of course, these forecasts can be revised higher or lower. A possible recession, an economic slowdown in China, the war in Ukraine, or changing output from oil-producing countries could force oil prices up or down. 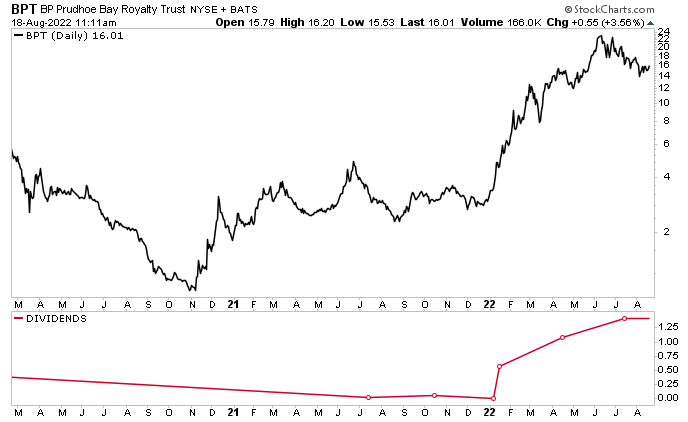 BP Prudhoe Bay Royalty Trust is an oil and gas company that has been thriving. The high demand for oil has resulted in significantly increased average quarterly WTI oil prices and average per-barrel royalties. This, in turn, has juiced BPT stock’s quarterly distributions and its stock market returns.

The good times won’t last forever, and they can change from quarter to quarter. This isn’t the kind of stock you buy and forget about for decades at a time. But right now, it’s tough to find a better ultra-high-yield dividend stock than BP Prudhoe Bay Royalty Trust stock.