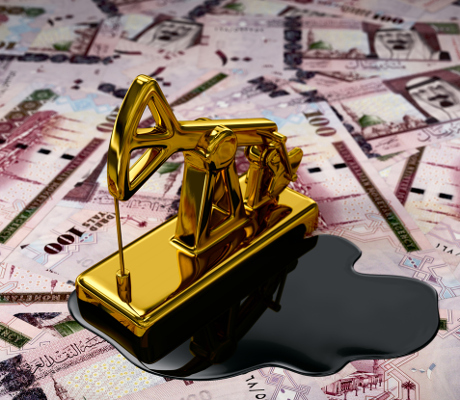 Why BP plc (ADR) Isn’t the Best for Dividend Investors 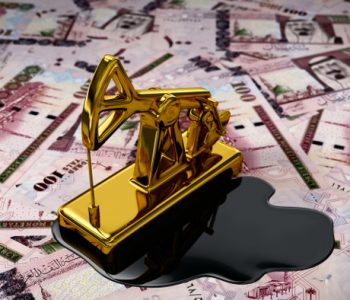 I usually start paying attention to turnaround stories when things are actually turning around. BP plc (ADR) (NYSE:BP), for example, has never fully recovered from its infamous 2010 Gulf of Mexico spill, so I haven’t been too keen on owning BP stock.

However, things changed a bit for me last year when BP reached a settlement with the U.S. government and Gulf States, suggesting that the financial impact on the company, as well as the uncertainty surrounding future obligations, is finally starting to fade.

Of course, that isn’t exactly enough for a prudent investment case, and I’ve continued to monitor BP’s progress.

With BP stock falling about four percent on Tuesday, following the release of the company’s fourth quarter results, it’s fair to say that the market remains unimpressed.

Despite an uptick in oil and gas production, lower production costs, and even higher crude oil prices, the weak refining profit margins weighed heavily on BP’s bottom line. That has definitely been a key theme in the sector, as soft refining results sparked a Q4 miss from the majority of big oil companies.

BP’s Q4 adjusted profit for downstream operations plunged 28% to $877.0 million, largely driven by the partial shutdown of its largest refinery and the company’s higher turnaround expenses.

“We have delivered solid results in tough conditions – and are well prepared for any volatility in oil pricing. We have adapted by cutting our controllable cash costs by $7 billion from 2014 – a full year earlier than planned,” said Group Chief Executive Bob Dudley. “Continued tight discipline on costs remains essential. Everything we have done during the year has made us a more resilient and competitive company.” (Source: “BP full year and 4Q 2016 results,” BP plc, February 7, 2017.)

To be sure, management reassured investors that the dividend wouldn’t be impacted, even if oil prices don’t hit $60.00 a barrel. After all, the company did take on a whopping $35.5 billion in debt last year, largely to keep the dividend safe.

But, given the increased chances that BP won’t be able to cover its dividend with organic cash flow, Wall Street has good reason to be concerned about shareholder value going forward.

The Bottom Line On BP Stock

BP has plenty to like at these levels. The company is moving toward putting the 2010 Gulf spill completely behind it, and management’s plans to invest more in 2017 suggest a growing confidence in growth over the next several years. Moreover, the current dividend yield of seven percent looks juicy.

But, as a dividend investor whose primary concern is healthy, consistent, and relatively predictable free cash flow, it’s pretty easy for me to keep watching BP stock from the sidelines.