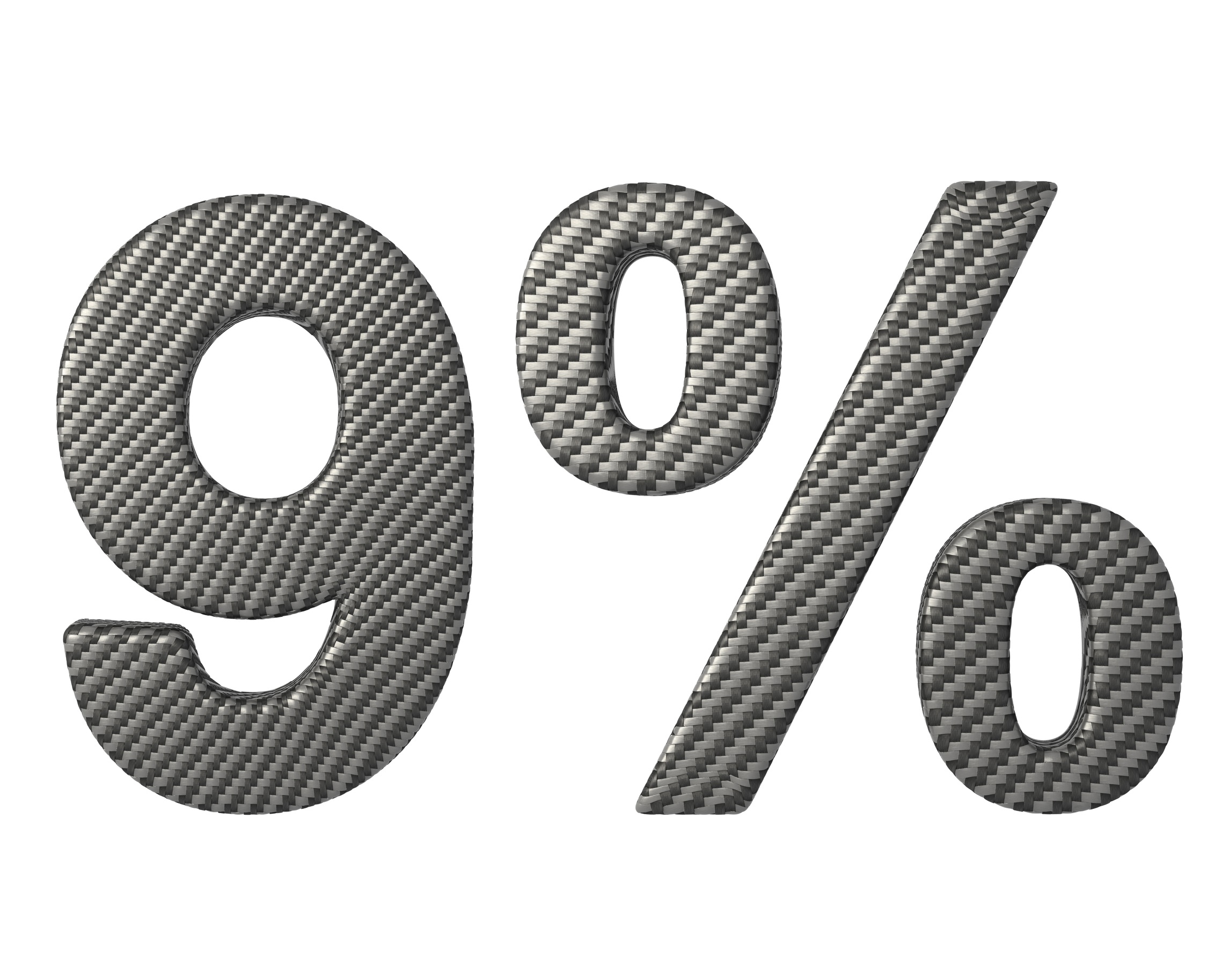 BP Midstream Partners LP: At Last, a 9% Yield You Can Count On 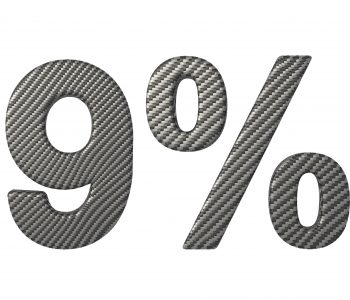 A Rare Find Among Ultra-High Yielders

It’s no secret that in times of market uncertainty, dividends can provide investors with peace of mind. It’s also no secret that, when everything else is equal, investors would want to collect a yield that’s as high as possible.

But in reality, everything else is not equal. Dividend stocks differ in many ways other than their yields. And the general pattern has been that the higher the yield, the riskier the payout.

So when BP Midstream Partners LP (NYSE:BPMP) first came across my desk, I was highly skeptical. But after taking a close look, I realized that this could be one of the few high-yield stocks that is actually worth considering for income investors.

BP Midstream Partners completed its initial public offering (IPO) in October 2017, so it is a relatively new name to stock market participants. Yet, in less than two years after BPMP stock’s IPO, the partnership has already returned a tremendous amount of cash to investors.

Since then, the company has increased its payout every single quarter.

The latest distribution hike came in July, when the board of directors of BPMP’s general partner declared a quarterly cash distribution of $0.32 per unit for the second quarter of 2019. That amount represents a 3.6% increase sequentially and an 18.8% increase year-over-year. The dividend was paid on August 14 to unitholders of record as of July 31. (Source: “BPMP declares increased second quarter 2019 distribution,” BP Midstream Partners LP, July 17, 2019.)

This also means, since BP Midstream Partners went public, its per-share payout has grown by 23.3% from its minimum quarterly distribution.

As of this writing, BP Midstream Partners stock trades at $14.43 apiece. So its most recent cash distribution translates to an annual yield of nine percent.

Is the Distribution Safe With BPMP Stock?

Of course, as I mentioned earlier, dividends of ultra-high-yielding stocks tend to be on the riskier end. So before taking out your wallet, we need to find out whether the partnership has enough resources to support its outsized payouts.

To see whether BP Midstream Partners stock’s payout is safe, all you need to do is compare its cash available for distribution to the partnership’s actual cash payout in a given reporting period.

Fast forward to this year and things look equally solid.

In the first half of this year, BP Midstream Partners had a distribution coverage ratio of 1.23 times.

However you look at it, the partnership has been covering its payout with ease. And keep in mind that we’re talking about nine-percent yielder here. When it comes to stocks yielding close to double-digits, it’s not every day that you see a margin of safety as wide as what BPMP stock has.

Will This High-Yield Stock Pay Investors Even More?

In other words, if investors get BP Midstream Partners stock today, they can look forward to earning a yield on cost of higher than nine percent in the months ahead.