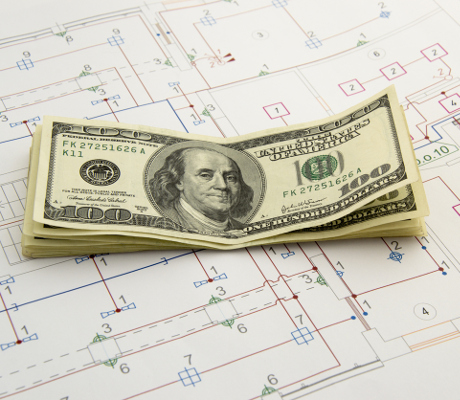 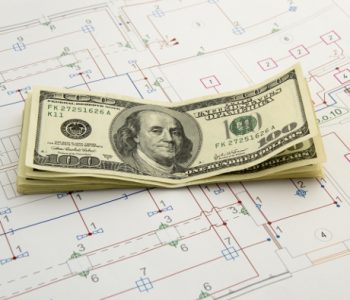 The economy in the U.K. might be facing uncertainty, but this British housing company is still raising its payout to dividend investors.

Bovis Homes Group designs, builds, and sells new homes for registered social landlords and private customers across England and Wales. Its portfolio of properties includes one- and two-bedroom apartments and five- and six-bedroom detached family homes. The company also manages various housing development activities, including land acquisition, purchasing, construction, sales, and marketing, as well as aftercare service for its customers.

Along with the dividend hike, Bovis Homes Group also announced its half-year results. In the six months ended June 30, the company generated £412.8 million of revenue, up 18% year-over-year. Pretax profit came in at £61.7 million, 15% higher from the year-ago period. Basic earnings per share was 36.5 pence, a 14% improvement compared to the 32.1 pence per share earned in the first half of 2015.

Things have been going well for the British homebuilder. By August 12, Bovis has achieved over 90% of its planned home sales for 2016.

“We have delivered a record number of homes in the first half of 2016 which has driven strong profit growth, improved returns and a 9% increase in the interim dividend,” said David Ritchie, CEO of Bovis Homes Group. “Our forward sales position means we are well placed to continue this strong performance through the remainder of the year.”

Why Investors Can Trust This “Alternative Bank’s” 8% Payout

Low Yields Cheat Seniors Out of Billions in Retirement Income

Who Wins in a Fight? Amazon.com, Inc. vs. Costco Wholesale Corporation

This Alternative Bank Pays Investors “Bonuses” on Top of Its 7.8% Yield