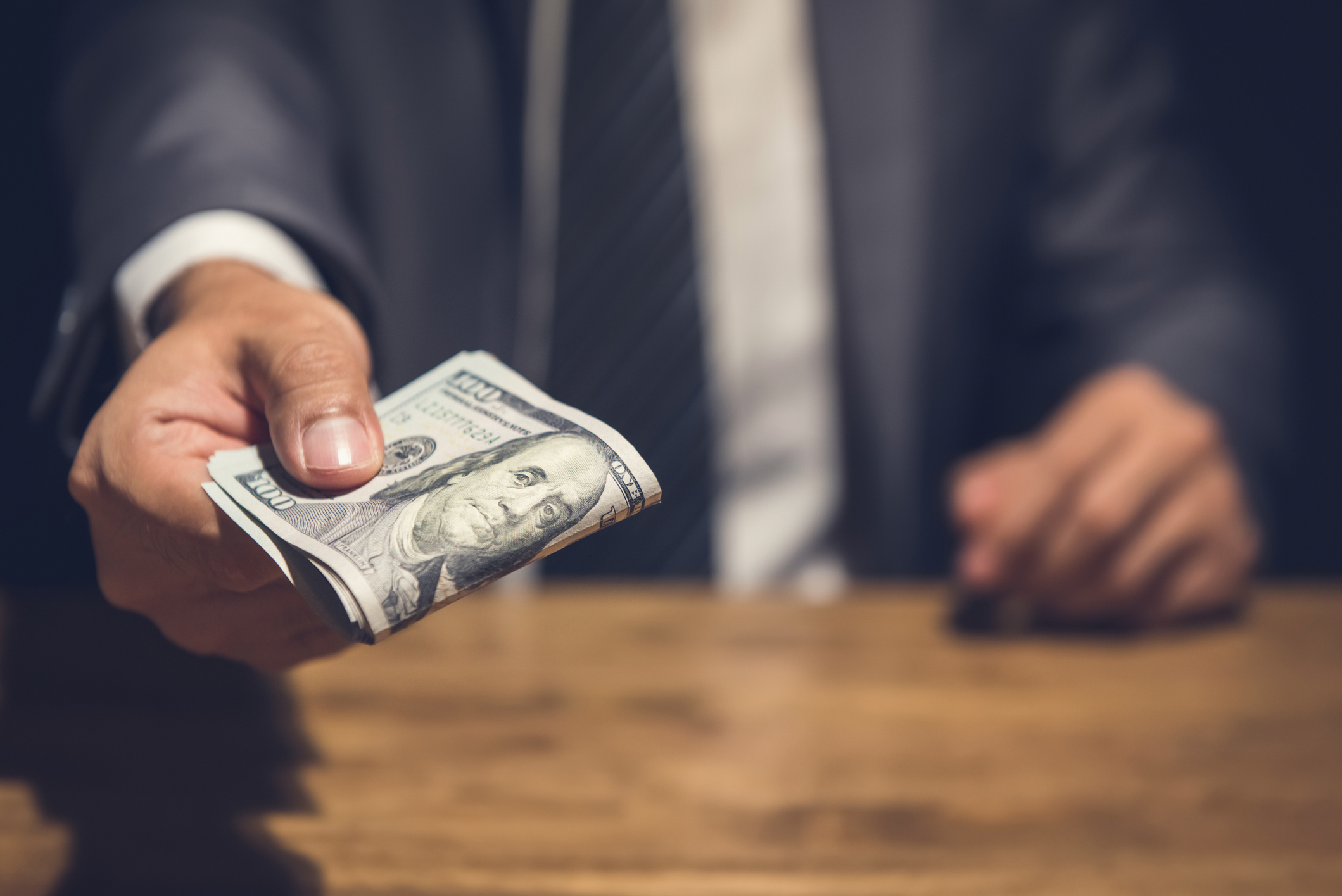 Is Borrowing to Invest a Good Idea? 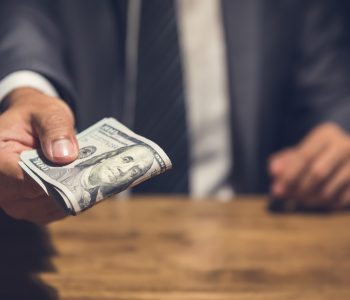 Borrowing to Invest? Not Smart.

I received a question from a subscriber about borrowing to invest:

“Rob, my wife and I received a $60,000 inheritance a year ago. We have about $30,000 in debt. Our advisor suggests investing the entire inheritance in dividend stocks. My wife thinks we should pay down our outstanding loans. What do you think?”

Interesting problem. Some readers might be surprised by my answer.

To be clear, I can’t provide specific advice to any readers. I don’t have enough information on this subscriber’s financial situation to give any concrete recommendations, anyway. That said, several people have asked me similar questions over the past few weeks. I know it’s a question a lot of folks have on their mind.

Look, I love dividend stocks. Owning shares in great American companies represents one of the best investments you can make. In fact, I keep most of my net worth in dividend-paying equities. But if I had a choice between buying stocks or paying down debt, I opt for paying down my loans every time. Here’s why.

First, let me ask you this: If you had $30,000 in investments right now, free and clear, would you borrow another $30,000 on margin? When I ask people this question, you can see the air get sucked out of their lungs. The idea of borrowing to invest that much money causes a series of stutters and it takes them a second or two to collect their thoughts.

Why does this happen? An old stockbroker once told me, “We measure math with our brains but risk with our hearts.” Whether you borrow to invest or you don’t pay down outstanding loans, it’s the same math back and forth. It’s still a balance sheet issue. But something clicks in your brain when I present this issue in reverse. I suddenly made you think with your heart and not just your brain. I suddenly made you think about risk.

Now, “sophisticated” investors might scoff at such touchy-feely nonsense. They stick to cold hard numbers. Their equation looks like this: Borrow money at four percent. Invest the proceeds at eight percent. Their profit comes from the spread, or the difference, between these two rates. Isn’t that a smart way to get rich? But these so-called “sophisticated” investors leave a critical part out of their equation. Risk. Which, by the way, you need to factor into your calculations if you wanted to conduct a proper financial analysis.

As financial analysts, we are taught to account for risk when evaluating investments. Say we wanted to compare Tesla Inc (NASDAQ:TSLA) to Clorox Co (NYSE:CLX). A bad analyst might conclude that Tesla represents the better investment because it has twice the return potential of Clorox. Electric car stocks, however, might have three or four times more risk than consumer staples. Once you include that factor into your equation, the boring bleach company appears to be a smarter investment mathematically.

The funny thing is, we almost never consider this when investing with debt. That’s why I call people that try borrowing to invest naive and primitive. They have left the risk factor out of their equation completely. And it’s what most of the salespeople in the financial industry use! Yes, borrowing money to invest will boost your expected return. It also boosts your risk. And when you apply a “sophisticated” financial formula, it rarely makes sense to buy stocks on margin.

Financial advisors also have a big incentive to suggest borrowing to invest: their commission. If advisors recommended paying down debt, they’d lose in two ways. First, they would make less money in interest. Second, they wouldn’t earn any fees on selling investment products.

But if an advisor can convince their client to borrow money, they collect a commission bonanza. And because most planners get paid a fee based on their total amount of assets under management, risky investment strategies make them the most money of all.

Here’s the thing: I’ve met many millionaires over the course of my financial career. No one talks about the spread between their rate of return in the stock market and the interest rate on their loan. Not a single one told me they got rich by borrowing money. Not one.

They usually say they got out of debt. And because they didn’t have any debt payments, they maxed out the IRAs and 401(k)s. And over time, that allowed them to accumulate outstanding amounts of wealth.