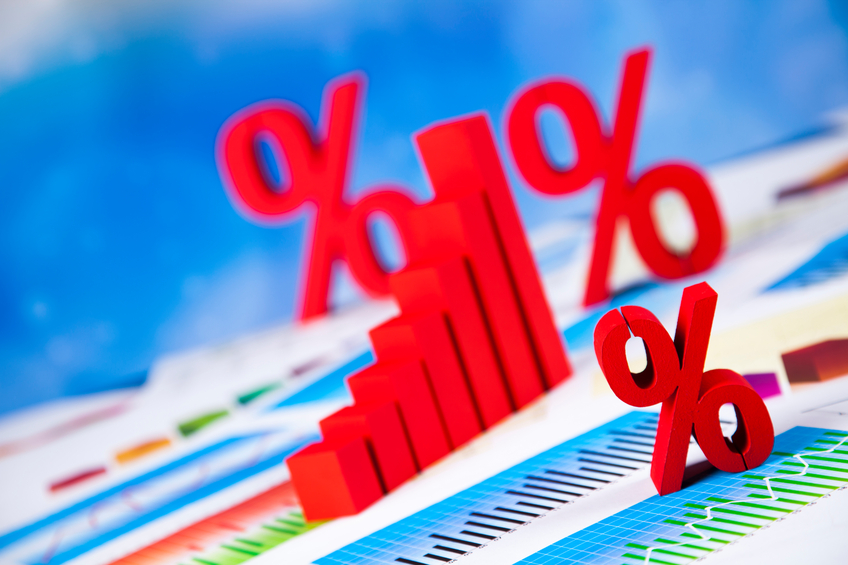 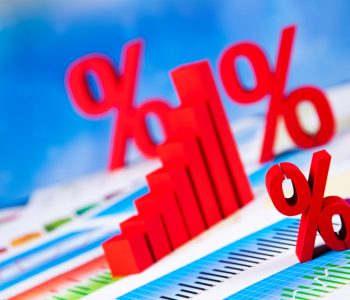 U.S. bonds rallied today after the release of the details of the Fed’s last policy meeting in late July, showing that fixed-income markets are taking these comments as dovish, in contrast to those who believe that one rate increase is imminent this year.

There was no clear answer to the direction of the U.S. interest rate in today’s release of the Federal Reserve officials’ assessment from the minutes of the July 26-27 meeting.

Several officials wanted to delay the rate increase until they see a clear indicator that inflation would jump to the Fed’s two percent target, while for others, the U.S. economy was close to achieving a full recovery on employment and a rate hike may soon be necessary to prevent the economy from overheating.

“Members judged it appropriate to continue to leave their policy options open and maintain the flexibility to adjust the stance of policy based on incoming information,” the minutes said. (Source: Federal Reserve Press Release, July 27, 2016.)

“We’re edging closer towards the point in time where it will be appropriate, I think, to raise interest rates further,” said Dudley. When asked about whether the Federal Open Market Committee (FOMC) could vote to raise the benchmark rate at its next meeting, set to be held on September 20 and 21, Dudley said, “I think it’s possible.” (Source: “Dudley Says September Hike Possible, Markets Too Complacent,” Bloomberg, August 16, 2016.)

The expectations of a continued pause on interest rates hurt the U.S. dollar, which reversed its gains after the release of minutes. The Wall Street Journal Dollar Index, which measures the U.S. currency against the currency of 16 other countries, was recently down 0.1% at 85.52; the measure was as high as 85.98 earlier in the session. (Source: “Dollar Pares Gains After Fed Minutes,” The Wall Street Journal, August 17, 2016.)

Bets on federal funds futures, an instrument for traders to gauge expectations on interest rates’ outlook, showed that investors now pricing in a 12% possibility for the Fed to raise rates by September, down from 18% earlier in the day, according to CME Group data. (Source: Ibid.)