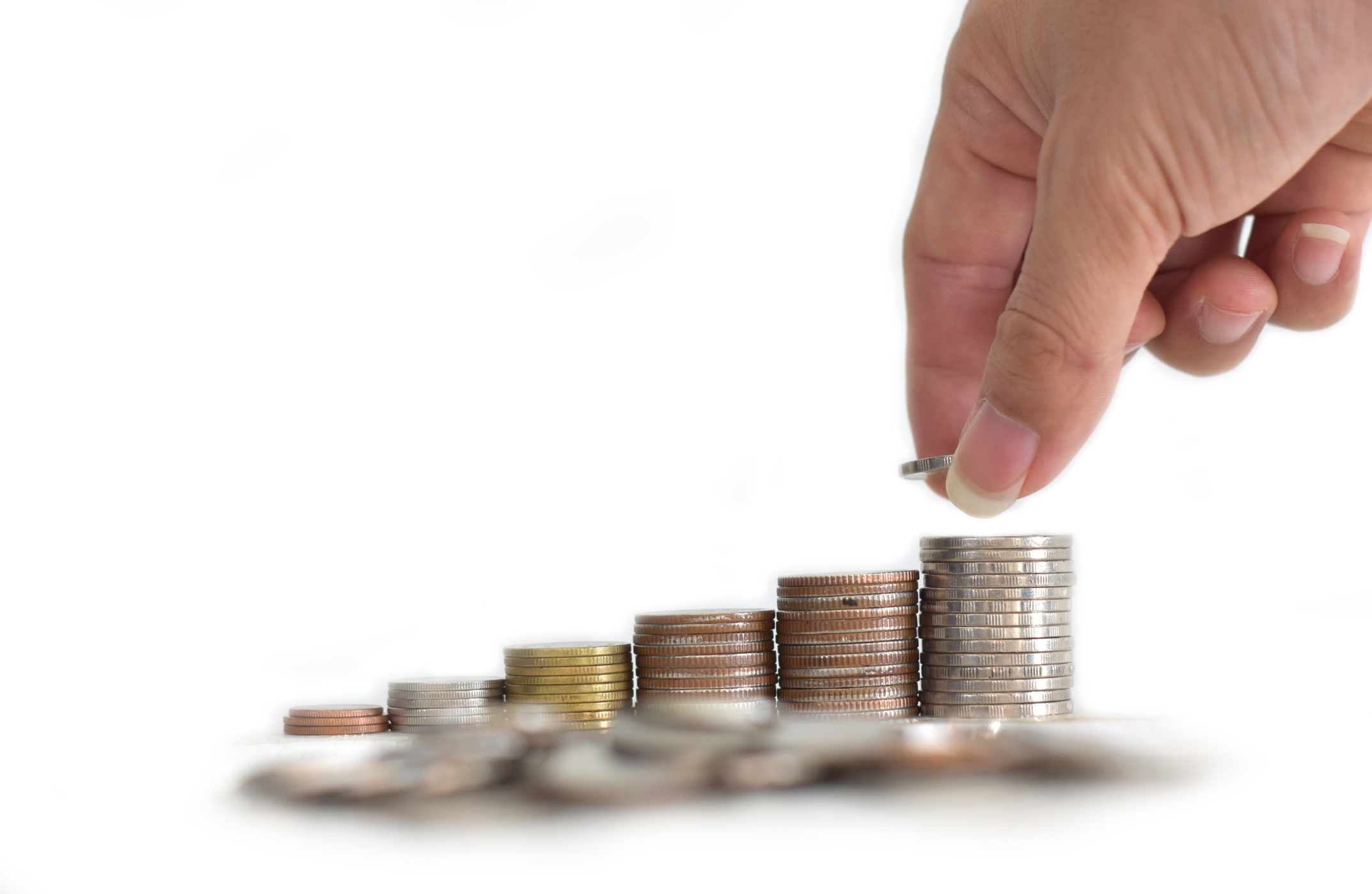 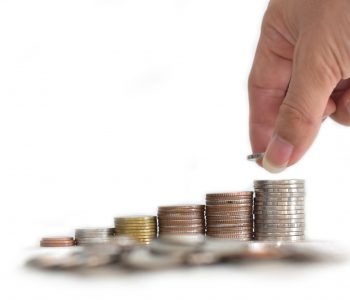 As a risk-averse income investor, I always approach double-digit yielders with caution. The reason is simple: when most blue-chip companies can’t even pay you four percent, what makes you think that a 10% yield would be sustainable?

The blunt reality is that most double-digit yielders are not the safest bets. But that doesn’t mean we should ignore them completely; every once in a while, you may come across a high-yield stock that can actually afford its payout.

Case in point: BlackRock TCP Capital Corp (NASDAQ:TCPC) is a specialty finance company headquartered in Santa Monica, California. The company has a quarterly dividend rate of $0.36 per share, which translates to an annualized payout of $1.44 per share. And since TCPC stock is currently trading at $13.47 per share, it offers an annual dividend yield of 10.7%.

No doubt, such a jaw-dropping yield simply seems too good to be true. But like I said, this company is an exception.

What’s more is that 92% of the company’s portfolio was invested in senior secured debt. By focusing on senior secured lending, BlackRock TCP Capital can earn a predictable stream of interest income. At the same time, the business is quite lucrative; at the end of June, the company’s debt portfolio had an effective yield of 11%.

Keep in mind that BlackRock TCP Capital chooses to be regulated as a business development company under the Investment Company Act of 1940. That means it must return at least 90% of its profits to shareholders through regular dividend payments. Therefore, by earning oversized interest income from its debt portfolio, TCPC has to pay generous dividends.

For those wondering whether a double-digit dividend yield can truly be safe, a look at BlackRock TCP Capital’s financials should be reassuring.

One of the things that often happen with ultra-high yielders is dividend cuts. And to be honest, that’s the main reason why income investors should always approach these stocks with caution. If you want to live off the returns from a dividend portfolio, having a company cut its payout is seriously bad news.

And that’s another reason why TCPC stock stands out. Since the company went public in April 2012, it not only hasn’t cut its dividend, but has actually announced two payout increases. (Source: “Dividend History,” BlackRock TCP Capital Corp, last accessed August 13, 2019.)

Better yet, despite already being one of the most generous dividend payers on the market, BlackRock TCP Capital has also rewarded investors with five special dividends since its initial public offering (IPO).

The best part is, despite dishing out oversized dividends consistently, the company has no problem covering its payout. As we saw earlier on, BlackRock TCP Capital achieved solid distribution coverage in its most recent quarter. Looking further back, you’ll see that since the company’s IPO, its net investment income has covered its dividend every single quarter. (Source: BlackRock TCP Capital Corp, August 8, 2019, op. cit.)

That’s 29 consecutive quarters of dividend coverage. When it comes to stocks yielding 10% or more, it’s not every day that you come across a track record as solid as this one.

From BlackRock TCP Capital Corp’s IPO to the end of June 2019, the company delivered a total return of 92.4%, substantially outperforming the Wells Fargo Business Development Company Index, which returned a total of 69.3% during this period.

Based on TCPC’s rock-solid financials and generous dividend policy, the stock remains one of the few double-digit yielders that are actually worth considering for income investors.