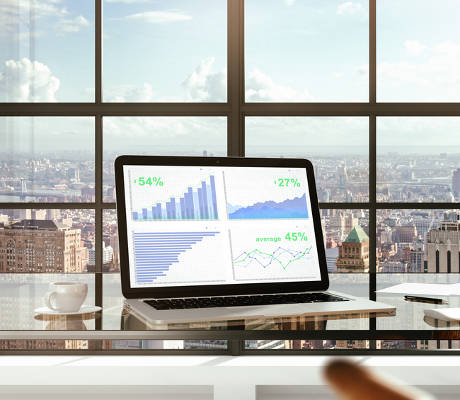 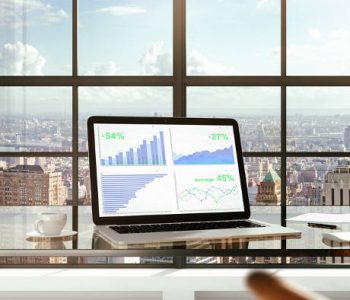 New York, NY — Commodity prices have been facing strong headwinds, so it’s not every day that you see a distribution hike from an oil and gas partnership.

On Monday, August 8, Black Stone Minerals LP (NYSE:BSM) announced that the board of directors of its general partner has approved a cash distribution of $0.2875 per common unit for the second quarter of 2016. This represents an increase of approximately 10% from its current quarterly payout of $0.2625 per common unit. The increased distribution will be payable on August 25, 2016 to unitholders of record as of August 18. (Source: “Black Stone Minerals, L.P. Reports Second Quarter 2016 Results and Announces Cash Distribution; Increases Production Guidance Range for 2016,” Black Stone Minerals LP, August 8, 2016.)

Along with the distribution hike, the partnership also reported financial results for the second quarter. For the quarter, Black Stone Minerals reported average production of 31.6 thousand barrels of oil equivalent per day (MBOE/d), 68% of which is attributable to mineral and royalty interests. This represents a seven percent increase over the average production of 29.4 MBOE/d in the year-ago period.

The price of the partnership’s production, on the other hand, declined. The average realized price per BOE was $19.55 for the quarter, a 31% drop from the $28.13 per BOE realized in the second quarter of 2015.

As a result of the price drop, Black Stone Minerals’ oil and gas revenues decreased by 25% year-over-year to $56.2 million. The partnership had a net loss of $20.8 million for the quarter, compared to a net loss of $122.8 million in the year-ago period.

Still, the partnership reported a quarterly distribution coverage ratio of approximately 1.5 times for all classes of units.

“Black Stone had very solid second quarter results in which we saw production growth in our core mineral and royalty business and great lease bonus numbers,” said Black Stone Minerals’ president, chief executive officer, and chairman, Thomas L. Carter, Jr. “Our high-quality asset base continues to attract operator activity, and, as a result, we are increasing our full year production forecast by almost 9% over our initial guidance.” (Source: Ibid.)