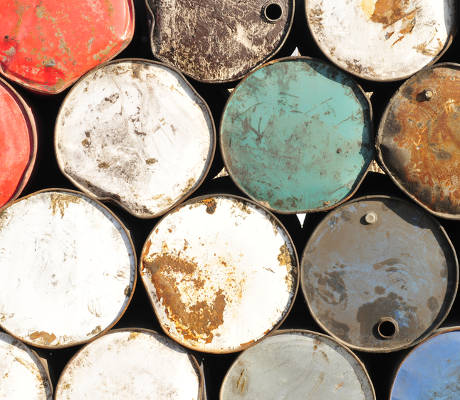 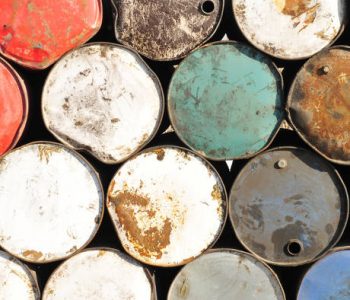 In today’s ultra-low-interest-rate environment, double-digit yields are extremely difficult to find. But investors of this midstream energy partnership have been enjoying a close-to-10% yield for quite a while.

There is a big difference between an energy company and an MLP. As long as an MLP earns at least 90% of its income through activities involving the transportation of commodities in the U.S., it doesn’t need to pay a penny in corporate taxes. Moreover, MLPs are also required by law to distribute almost all of their available cash to unitholders. Sounds like a great deal for income investors? That’s because it is.

So essentially, BKEP charges a fee for third parties to use its midstream services, such as the storage and transportation of energy products. The partnership doesn’t need to worry about the price of oil too much because it is not drilling new wells.

Other numbers from the earnings report seem to be less impressive. For the quarter, BKEP generated $46.9 million of total revenue, a 0.6% decline year-over-year. The partnership earned a net income of $11.4 million, which is considerably lower than the $14.0 million earned in the year-ago period. Distributable cash flow, a key measure of an MLP’s performance, came in at $18.2 million for the quarter. This compares to $20.6 million generated in the same quarter the year prior.

However, note that these numbers are down year-over-year not because business has deteriorated, but because in the year-ago quarter, the partnership had $8.3 million in income associated with settlement of litigation. Taking that one-time item out of last year’s results, you’d see significant year-over-year increases in both adjusted EBITDA and distributable cash flow.

Efforts on cost reduction have also paid off. Blueknight Energy Partners has decreased its operating expenses by nearly 20% in the quarter. General and administrative expenses, excluding fees associated with the Ergon Power Corporation transaction, dropped by another 16%. (source: Ibid.)

The Bottom Line on BKEP Stock

There is nothing too exciting going on at Blueknight Energy Partners. The partnership doesn’t have massive investment plans and is just running its profitable operations as usual. And that’s exactly why BKEP stock can keep delivering handsome returns to income investors.