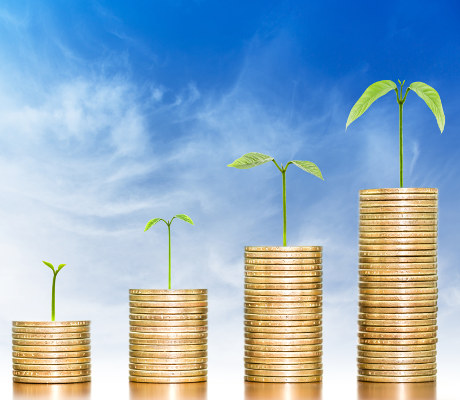 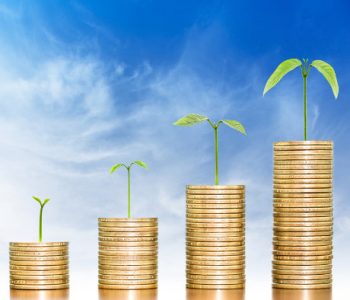 This Energy Stock Could Be a Long-Term Winner

One of the strategies that yield-seeking investors might want to consider is looking into the out-of-favor sectors of the stock market. Because stocks in these sectors haven’t really shot through the roof, some of them can offer much more substantial dividend yields than those in the hottest industries.

The energy sector would be a good example of this. Since the downturn in oil and gas prices started in the summer of 2014, many energy companies saw their business deteriorating. And stock market investors did not like that; in the last two and a half years, the S&P 500 Energy Index tumbled 24%.

And that index was made up of the relatively big players in the energy sector. For many small companies, things were even worse. Production cuts, layoffs, and dividend cuts weren’t uncommon. Some have shut down operations altogether.

However, if you take a closer look, you’ll see that not every company is deep in the doldrums. Over the past several months, a particularly generous dividend-paying energy stock has caught my attention: Blueknight Energy Partners LP (NASDAQ:BKEP).

Headquartered in Oklahoma City, Blueknight is a master limited partnership (MLP) that owns and operates midstream energy assets. The partnership does not make headlines very often, and because of its relatively small size (BKEP stock has a market capitalization of just over $200.0 million), most investors have never heard of it.

In other words, if an investor purchases Blueknight common units today, they would be locking in a yield more than six times the benchmark’s average.

Of course, an ultra-high dividend yield like this could simply be a sign of trouble. The reason why I like BKEP stock is that despite being a small player in a rather volatile sector, the partnership actually runs a stable business. Just take a look at BKEP’s distributable cash flows for the past several years and you’ll see what I mean: 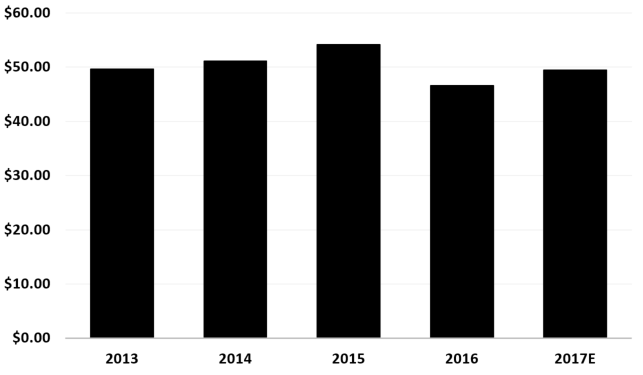 As you can see from the chart, the partnership’s distributable cash flow has been relatively stable over the last few years. In particular, even with the massive downturn in commodity prices in the second half of 2014, Blueknight’s distributable cash flow actually improved year-over-year in both 2014 and 2015. The number dipped in 2016 but is expected to bounce back to between $48.0 million and $51.0 million for 2017.

In the first nine months of 2017, the partnership’s distribution coverage ratio was a less impressive 1.07 times, but it still means that Blueknight was generating enough cash to cover its payout.

In the long run, a management targets distribution coverage of between 1.0 times to 1.1 times.

At the end of the day, there are stocks with even higher yields than Blueknight Energy Partners. But due to its stable business and solid cash flows, BKEP is one of the few double-digit yielders that is actually worth considering.