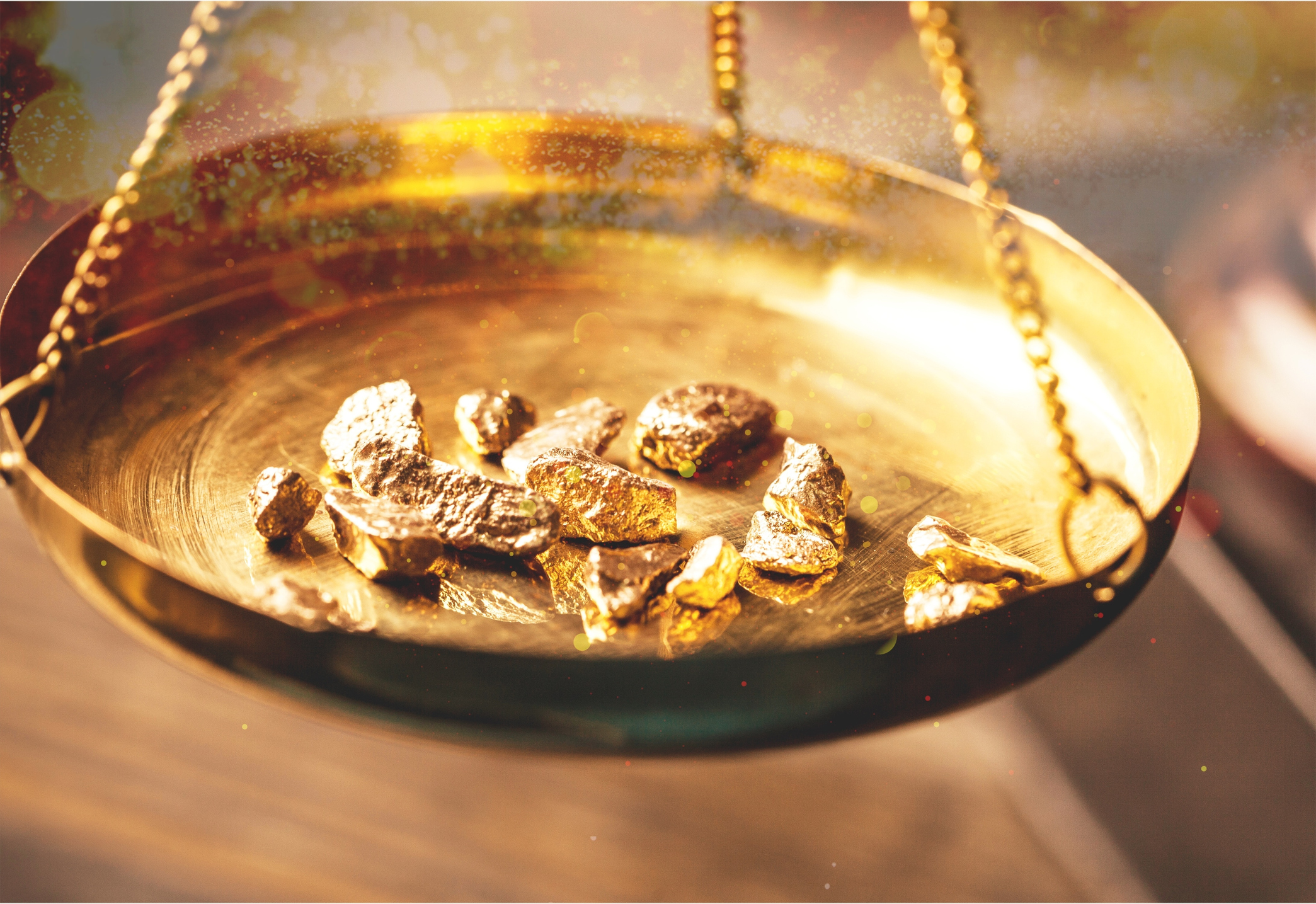 Billionaire Jeffrey Gundlach Is Pouring Millions Into This Investment 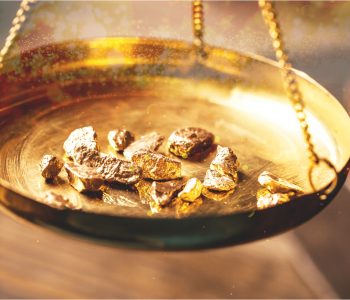 This commodity has been soaring.

Last year, I pounded the table about the benefits of investing in gold and gold mining stocks. The industry, I argued, represented a huge bargain and patient investors would soon be rewarded.

That thesis has started to play out. Over the past year, gold prices have rallied 15%. That makes the commodity one of the best-performing investments in the world right now.

And now it seems that even Wall Street has caught on.

He added, “Gold and commodities broadly should benefit this year, although I worry about the economic scenario for industrial commodities.”

And he’s not the only one. Just recently, legendary investor Paul Tudor Jones said that gold is his favorite trade for the next year or two. (Source: “Gold Is Paul Tudor Jones’s Favorite Trade for Next 12-24 Months,” Bloomberg, June 12, 2019.)

Jeffrey Gundlach, who oversees more than $130.0 billion in investment assets, has good reason to be bullish.

Gold remains cheap, first off. After a five-year bear market, the commodity trades at its lowest price relative to the Dow Jones Industrial Average since the tech bubble in the 2000s. The last time this happened, gold investors earned triple-digit returns over the next five years.

Several catalysts could put a fresh bid underneath gold prices. Traders have sought a safe haven in gold amid tensions with Iran, protests in Hong Kong, and trade-war uncertainty. Investors also have to weigh the risk of a no-deal Brexit, a possible outcome to watch for later this fall.

The real upside for gold, however, could come from interest rates. Recent reports show a definite slowdown in the U.S. economy. That, Jeffrey Gundlach believes, could force the Federal Reserve to slash the overnight rate this summer.

I often describe gold as a currency that doesn’t pay interest. Investors’ interest in the commodity depends on the opportunity cost of holding it.

So how can income investors cash in?

I generally don’t like parking money in a commodity that doesn’t pay interest or dividends. Investors should also tread carefully with gold mining stocks because tight margins don’t lead to the best long-term returns.

I do, however, like gold royalty companies like Royal Gold, Inc. (NASDAQ:RGLD), Franco Nevada Corp (NYSE:FNV), and Wheaton Precious Metals Corp (NYSE:WPM). These companies front producers the cash they need to build new mines then collect ongoing royalties from those projects.

I love this business model, which I covered in more detail here. These firms generate far better margins than traditional mining operations with much less risk. And because these businesses are so profitable, they often pay tidy dividends to shareholders.

Bottom line: For the past year, I’ve called gold one of the last cheap assets. And now it seems that Wall Street has started to catch on. I suggest giving this industry a look right away.