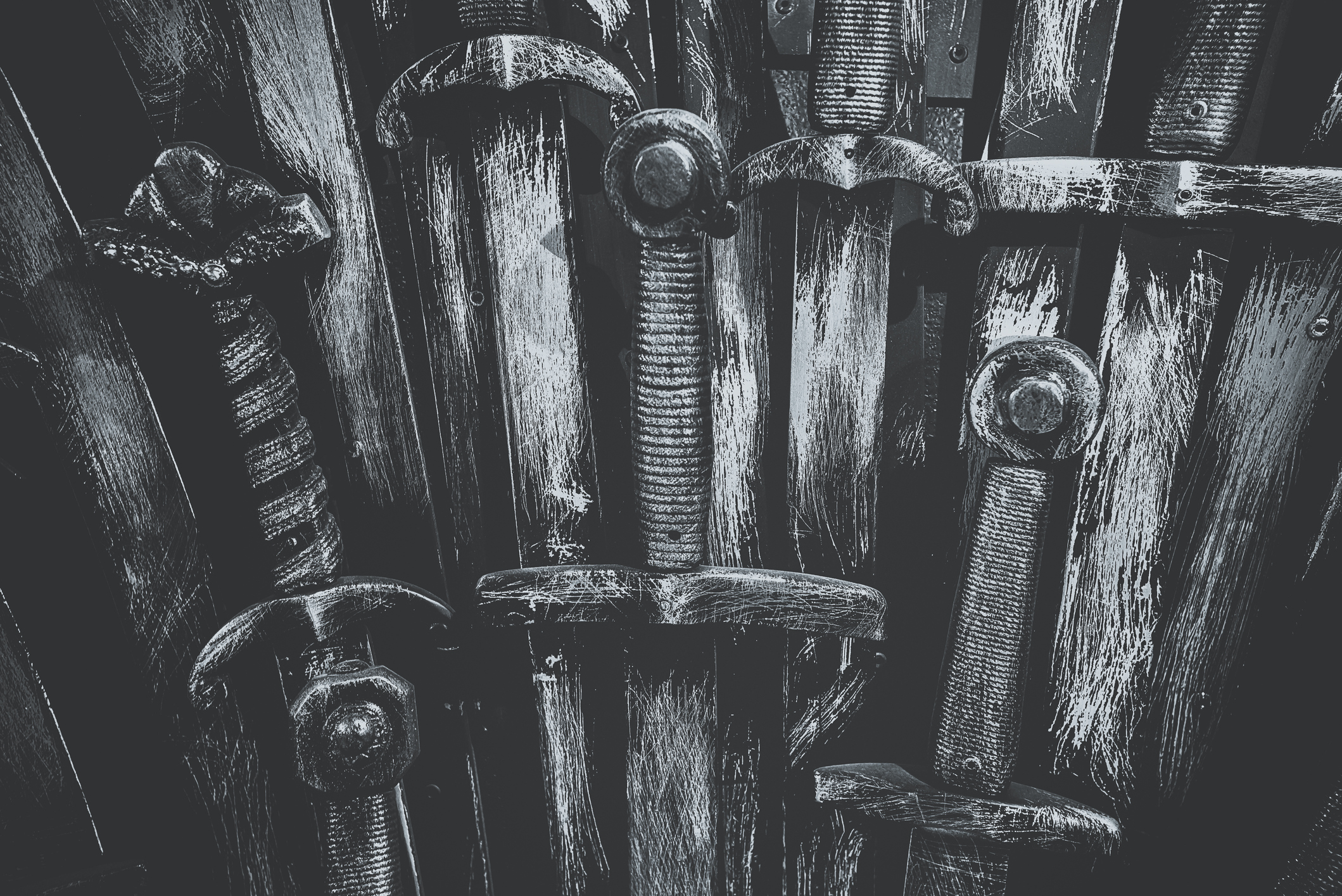 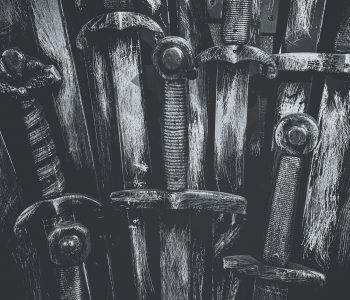 Today I want to reveal the best dividend stocks to own for collecting investment income.

Please pay close attention. What you are about to read is deceptively simple. In fact, some of you “old pros” have probably read this before.

I ask that you bear with me; some of my readers don’t know this stuff. And besides, it never hurts any of us to take a little refresher course.

The type of stock I’m going to reveal today represents some of the best dividend stocks in the financial market. These companies outperform broader indices three-to-one, in addition to paying out oversized distributions. And some of the top money managers in the world won’t invest in anything else.

Every Sunday night for the past month, I’ve sat glued to my television to watch Game of Thrones. If you have lived under a rock the past few years, Game of Thrones is one of HBO’s hit TV series. The epic fantasy explores a violent world where several prominent families vie for control.

A quiet power broker in this story: House Frey. The family is one of the wealthier clans in this medieval universe. Throughout the series, different factions jump through all sorts of hoops to keep their support. Rob Stark, a bearded man-hunk who has started a rebellion against the crown, pledged to marry one of the Frey’s daughters just to maintain an alliance.

What is the source of all this wealth and importance? The Freys control a toll bridge called “The Twins.” It serves as the only trade route over the Greenfork River, which separates the northern and southern kingdoms. Because the Freys hold a monopoly on this crossing, the family has grown rich on the hefty toll income from merchants. And in the case of war, their house can even choose the winner.

Okay, I’ve probably ranted on too long about a topic which may have held no interest for you whatsoever. So let me switch to a subject about which I know you really care about: collecting boatloads of investment income.

Listen, the benefit of owning a toll bridge goes far beyond fantasy television; toll bridges are powerful wealth-building tools in the real world, too. Warren Buffett has written extensively about the topic of toll bridges and businesses with similar economics. In his view, these companies represent the single best operation any investor can own. And I agree.

A toll bridge company is one which everyone must cross in order to do business. These operations might cost a lot of money upfront, but by charging small fees over many years, owners can pay back their debts with devalued dollars over time. And because these operations usually require little labor and maintenance, most of this fee-based income flows straight to the bottom line.

That presents a powerful income strategy for investors.

At our analyst meetings at Lombardi Publishing, much of the conversation centers around these companies. If you look through the portfolio in our Automated Income newsletter, you’ll see that many of the stock picks listed are toll bridge businesses. I would recommend even more of them. The trouble is, savvy business people often take these operations private because they present such lucrative investments.

Railroad operator CSX Corporation (NASDAQ:CSX) fits this toll bridge model to a tee. A train can ship a ton of freight over 470 miles on a single gallon of fuel. As a result, rail is the cheapest method for hauling cargo over land. If you want to move any heavy freight across the country, you have few other choices than to pay CSX a fee.

To build a rival railroad, it would cost billions of dollars to obtain the needed rights-of-way and to buy out landowners. And even if you could cough up that kind of money, a competing line would only split the existing business between two points; that would result in an unprofitable situation for everyone involved.

Those barriers to entry leave CSX Corporation with a virtual monopoly, free to charge almost whatever it likes for service.

To fully appreciate the profitability of this business, take a look at the company’s financial statements. Last year, CSX’s gross margins topped 50%. Over the past decade, the company has earned $0.18 in profit on every dollar of capital invested into the businesses.

Many companies can earn returns like that from time to time. Few, however, can sustain those profits over such a long period. As a result, CSX shares have crushed the broader market. Since 2000, CSX stock has generated a total return, including dividends, of 3,000%. And over that same period, management has paid out billions of dollars to owners in distributions and stock buybacks.

Not all toll bridge companies have to be physical operations. If you run a business today, you pretty much have to get a web site. It’s unavoidable. And just like toll bridge owners, the companies that provide Web addresses get to collect cash over and over again.

One of the biggest players in this space is Verisign, Inc. (NASDAQ:VRSN). This firm owns a monopoly to two top-level domains: “.com” and “.net.” So if you want to run a web site with one of these suffixes, you have to pay Verisign a fee. And given that nearly half the world’s web sites use “.com” domains, you don’t need a background in computer science to appreciate the value of this monopoly.

Wall Street has certainly caught on. As you can see in the chart below, Verisign shares have soared 2,300% since 2002. As long as people need web sites to conduct business, this stock should continue higher.

The Bottom Line on Toll-Based Businesses

Once you know what you’re looking for, you can start spotting these toll bridge businesses yourself.

So take a page out of House Frey’s playbook: toll bridges represent the best dividend stocks, both in fantasy and in the real world. And if you add a few of these businesses to your portfolio, you can latch on to a powerful wealth creation formula.