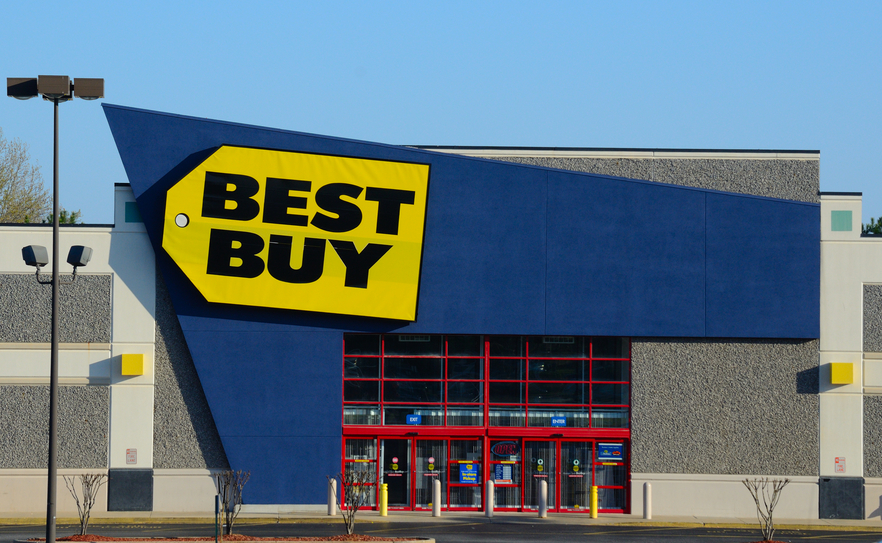 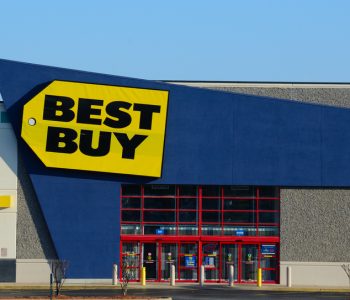 Best Buy Co., Inc. (NYSE:BBY) said it returned $309.0 million to shareholders during the second quarter of the fiscal year 2017 as part of its $1.0-billion share buyback plan.

In a statement to its shareholders, the retailer said that, on a year-to-date basis, the company has returned $641.0 million in share buyback and dividend payouts. Last month, Best Buy paid $0.28 a share in quarterly dividends, which is an increase of 18% when compared to same period a year ago. (Source: “Best Buy Reports Better-Than-Expected Second Quarter Results,” Best Buy, August 23, 2016.)

Best Buy’s diluted earnings per share climbed to $0.56 per share in the quarter ended July 30 from the same period a year ago. The rise in earnings was led by a 24% jump in domestic online sales, which grew to $835.0 million due to increased traffic, higher average-order values, and higher conversion rates, the company said in the earnings statement.

“We saw continued positive momentum in our online sales—delivering a second straight quarter of nearly 24% growth,” Best Buy Chairman and Chief Executive Officer Hubert Joly said in a statement today. “We also continued to deliver cost savings and drive efficiencies in the business, a discipline that is critical to our ability to invest in our future.” (Source: Best Buy, op cit.)

While sharing the future outlook for the business, Chief Financial Officer Corie Barry said the company anticipates that the third-quarter non-GAAP diluted earnings per share will range between $0.43 to $0.47 on revenue of $8.8 billion to $8.9 billion.

Domestic revenue was almost flat at $7.9 billion, a 0.1% increase, in comparison to last year’s comparable sales growth of 0.8%. During that period, the company closed 12 large-format and 22 Best Buy Mobile stores, resulting in the loss of revenue.

Best Buy’s shares climbed 17% during the morning trading in New York after it surprised investors with its better-than-expected earnings and by raising its profit forecast for the third quarter. The company was trading at $38.49 after remaining flat over the past three years, but the number is still considerably higher than after hitting its yearly bottom on January 19.