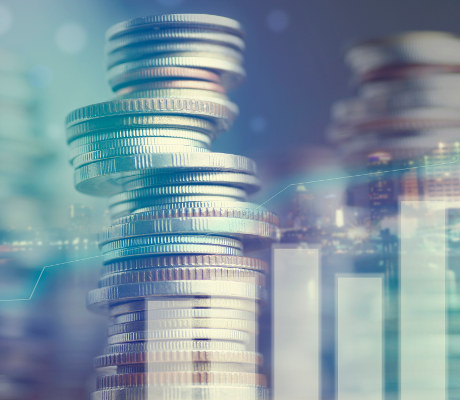 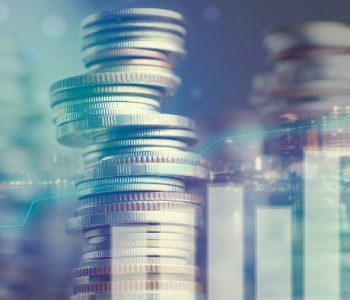 With a top dividend growth stock, one of the best things to do is to get in early. This is because the current yield might be just 5.6%, but if an investor purchases its shares today, the yield on cost could rise to 11.2% in the future. Let me explain.

The key with dividend growth investing is to let the power of compounding do the work. You might have heard of something called the “rule of 72,” which is an easy way to calculate how long it would take for an investment to double at a fixed rate of interest. All you need to do is divide the number 72 by the annual rate of return, and the result is an estimate of the number of years it would take for the investment to deliver 100% return.

While the “rule of 72” is often used to estimate portfolio return, it can also be applied to the calculation of a future income stream.

For investors of Brookfield Renewable Partners LP (NYSE:BEP), that income stream is provided by the company’s dividends.

Right now, the partnership pays quarterly distributions of $0.4645 per unit. Since BEP stock trades at $33.05 apiece, its quarterly payout translates to an annual yield of 5.6%.

But the best could be yet to come. According to management, the partnership is targeting an annual distribution growth rate of between five percent and nine percent. (Source: “Corporate Profile,” Brookfield Renewable Partners LP, last accessed December 1, 2017.)

Suppose the partnership achieved the midpoint of the target and grows its payout at an annual rate of seven percent. By the “rule of 72,” BEP’s per-unit quarterly distribution would double to $0.929 in approximately 10.3 years.

Under that scenario, investors purchasing BEP stock today would be earning a yield on cost of 11.2% in just over 10 years.

Of course, not all companies can achieve their targets. However, due to the nature of BEP’s business, the partnership is well positioned to deliver consistent payout increases.

As the name suggests, Brookfield Renewable Partners is in the renewable energy business. It owns and operates one of the largest renewable generation asset portfolios in the world with 261 generating facilities in North America, South America, and Europe.

At the same time, these long-term contracts consist of inflation escalators. In other words, the partnership is well-positioned to keep generating sizable cash flows in real terms, even when the overall price level increases.

In addition, BEP is set to benefit from the increasingly stringent renewable energy targets being adopted by many countries around the world. With the decarbonization of the electricity business, demand for Brookfield’s renewable generation assets could increase significantly.

As a matter of fact, the partnership’s business has already been growing at an impressive pace. In the first nine months of 2017, BEP generated funds from operations of $1.44 per unit, representing a 12.5% increase year-over-year. (Source: “Brookfield Renewable Reports Strong Third Quarter Results,” Brookfield Renewable Partners LP, November 1, 2017.)

With a growing stream of operating cash flows, the partnership will likely dish out bigger dividends. A seven-percent distribution growth rate looks achievable.