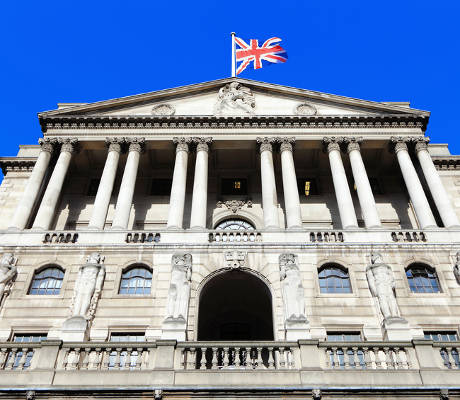 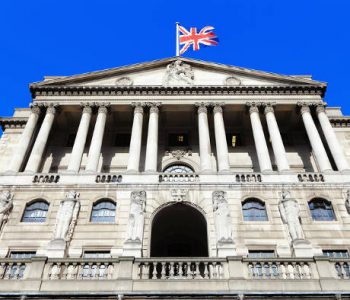 Earlier this week, the Bank of England (BOE) eased lending conditions to soften the fallout from the Brexit. Britain’s vote to leave the European Union has put the BOE’s governor, Mark Carney, under pressure to stimulate economic growth.

As a result, he released new funding rules that would allow banks to lend out an additional £150 billion of credit to businesses and consumers. Economists hope the added liquidity will offset the uncertainty and pessimism the Brexit has created. (Source: “Financial Stability Report Executive summary,” Bank of England, July 5, 2016.)

The decision was packaged into the BOE’s semi-annual report on financial stability. It is one of the first times that a central bank has reduced capital requirements to help the economy, making it a landmark in financial regulation.

The framework was devised after the 2008 financial crisis. It was meant to give banks a boost during difficult economic conditions, but it is an untested system. Governments around world are watching to see if the new safeguards can withstand these shocks.

Governor Carney has been extremely candid about the impact of the Brexit. Before the vote, he warned that a departure from the EU could cause a slowdown in growth. At the time, he was criticized by many supporters of the “Leave” campaign.

However, his critics have changed their tune since the referendum. They have even thanked him for bringing “calm and reassurance” in the chaotic aftermath.

“The U.K. has entered a period of uncertainty and significant economic adjustment,” Carney said. “The bank has a clear plan. We are rapidly putting its main elements in place. And it is working.”

Most observers believe the bank will also move to cut interest rates and fire up the printing presses. The BOE’s bond-buying program is expected to restart.

That being said, Carney stressed the limitations of monetary policy. He said it’s unlikely that the BOE can completely offset the negative consequences of the Brexit and that the outlook for global economic growth has dampened considerably since March.