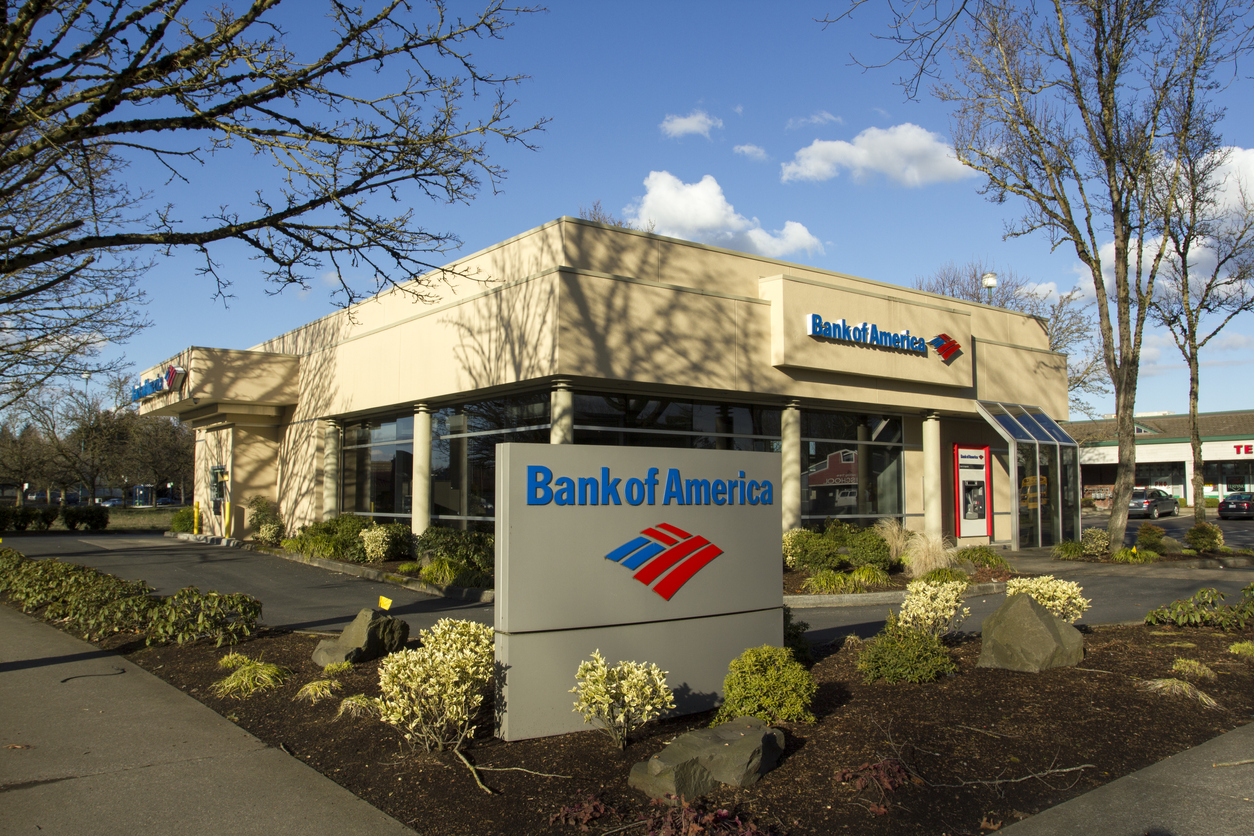 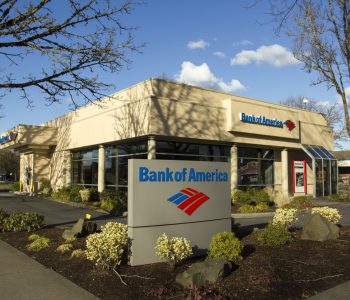 Why Warren Buffett Invested $29 Billion in Bank of America Stock

This company has long topped my list of the best dividend stocks. And apparently, legendary investor Warren Buffett feels the same way.

In July, Buffett’s holding company Berkshire Hathaway Inc. (NYSE:BRK.B) revealed that it had boosted its stake in Bank of America Corp (NYSE:BAC) by $1.6 billion.

Admittedly, the purchase raised eyebrows on Wall Street. Tight margins, a slowing economy, and low interest rates have put pressure on financials. The KBW Bank Index, which serves as a barometer for the banking industry, has dropped four percent over the past year, underperforming the S&P 500 by nine percent.

By comparison, the average stock in the S&P 500 trades for almost 21 times next year’s income. Buffett has laid out a bullish case for all of them.

Bank of America stands out, in particular. CEO Brian Moynihan has repeatedly stressed the idea of “responsible growth,” shedding riskier businesses and expanding through conservative lending. The company now enjoys one of the better earnings outlooks among its peers, thanks to a top consumer banking franchise and lucrative wealth management business.

Investors will get paid well while they wait for the market to recognize the company’s value. In June, management boosted the quarterly dividend by 20% to $0.18 per share. Executives also upped the bank’s share buyback program to $30.9 billion. This reduces the total number of outstanding shares and increases the value of remaining positions. (Source: “Bank of America Announces Planned Capital Distributions,” Bank of America Corp, June 27, 2019.) 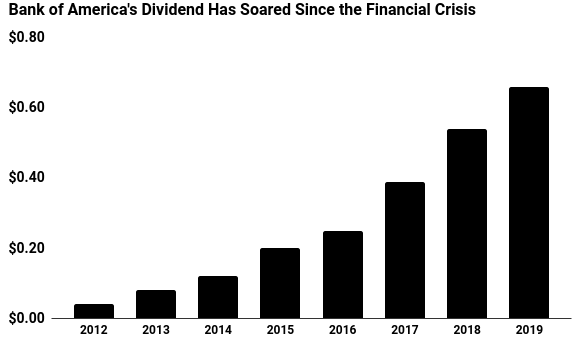