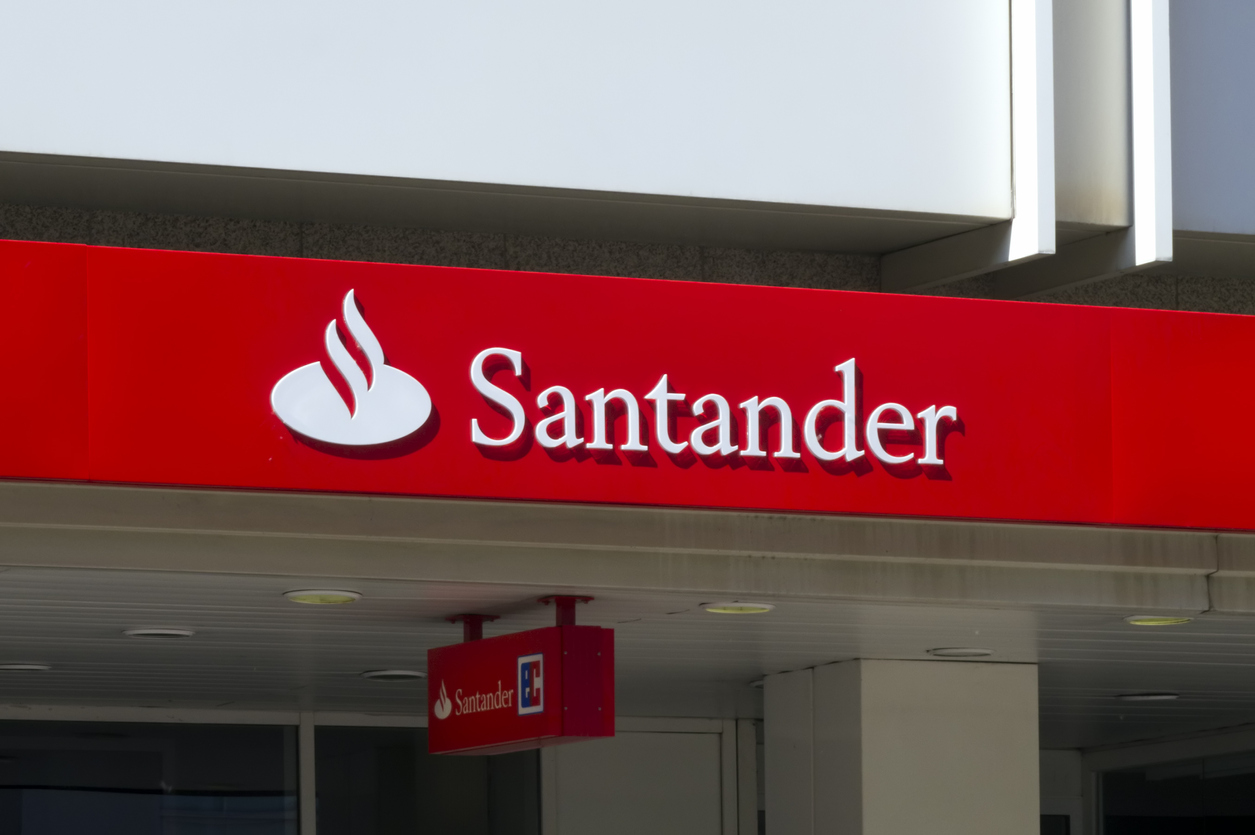 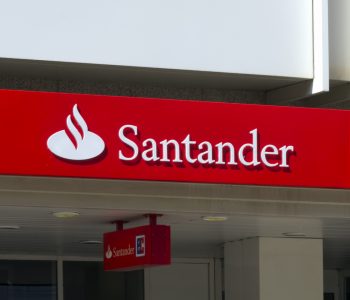 Nowadays, you have to work a lot harder to find a decent yield. With the S&P 500 near record highs, investors have bid up the price of most assets. That makes earning a decent payout tough in today’s market, unless you’re willing to take a flyer on some risky business.

You can’t call that the case overseas, however. In Europe, 10 years of general economic malaise has left stocks trading at bargain valuations. Investors can scoop up shares of safe, wonderful businesses for a fraction of the price they’d pay stateside.

Case in point: Banco Santander SA (NYSE:SAN). Suggest investing in Spanish banks to most Americans and they’ll give you a quick, “No gracias.”

When I lived there six years ago, the country remained mired in a downturn akin to the Great Depression. Unemployment had spiked to 27%. Over four million Spaniards, in a country of only 47 million people, had left to find work elsewhere. Financial institutions reported billions of euros in non-performing loans, pushing several firms to the brink of collapse.

Analysts credit that improvement to a big increase in factory output. Manufacturers, attracted by the country’s competitive wages, have set up shop. Labor reforms have also made it easier to hire and fire workers, attracting a wave of foreign investment and startup activity.

This has set the stage for a recovery in the country’s financial system.

At the height of the European financial crisis in 2013, 13% of Spanish borrowers had fallen behind on their payments. Today, that number has dropped to less than six percent. Of the troubled loans that remain, lenders have purged most of these deals from their balance sheets. Institutions have also rebuilt their emergency cash reserves. That leaves them in a better position in the event of another recession. (Source: “Spanish Banks: Less Tier1, No Skeletons In The Closet,” The Corner, March 19, 2019.)

Banco Santander’s financial results have stood out in particular. The company posted an $8.8-billion profit in 2018, up 18% from the previous year. The business generated $0.08 in profit on every dollar of equity invested in operations.

Yet despite these better results, investors still hate Spanish equities. Banco Santander SA stock has traded sideways for months, posting a total return of only six percent over the past three years. Shares sell for only nine-times trailing earnings and pay an upfront yield of over six percent. On a simple forward earnings multiple, the company trades at a 35% discount to its American peers.

Granted, Banco Santander stock doesn’t deserve to trade at the same price at U.S. firms. American banks stand on a far firmer financial footing and have the country’s stronger economy will produce better growth going forward. Still, it’s surprising to see the valuation gap between the two countries has grown so wide, especially when you consider how much the economy has improved in Spain. That creates a great opportunity for us to scoop up these shares at a bargain price.

Investors can choose between two investment options. For those with a higher risk tolerance, I suggest buying common shares of Banco Santander stock. As mentioned above, this stock now yields over six percent. That payout will likely continue to rise as the economy improves.

For more risk-averse subscribers, I would look into the Banco Santander SA GTD PFD SECS 6 (NYSE:SAN-PB). These preferreds pay slightly less (only 4.5% at the time of this writing), but investors stand first in line to get paid if the bank runs into any financial trouble. Moreover, distributions get paid on a floating-rate basis. That means the payments from these preferreds could surge in the months ahead as interest rates rise.

Bottom line: America’s surging stock market has created a problem for income investors. But for those willing to do a little more digging, you can still find decent yields out there. You just have to search a little further abroad for good payouts.