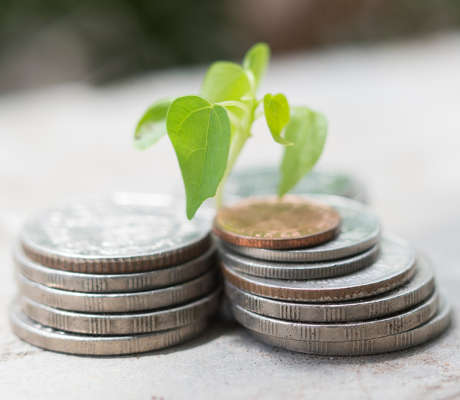 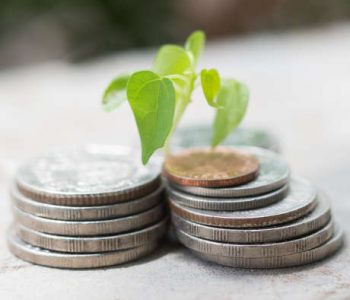 New York, NY — Babcock & Wilcox Enterprises, Inc. (NYSE:BW) said its board has authorized a $100 million share buyback plan as the company reports a $1.25 generally accepted accounting principles (GAAP) loss per share for the second quarter, according to a statement today.

“The board has approved a new authorization for up to $100 million in share repurchases over the next 24 months,’’ the statement said. “The pace of the share repurchase program beyond the third quarter of 2016 will be determined based on the status of potential acquisitions as well as market conditions.” (Source: “Babcock & Wilcox Announces Second Quarter 2016 Results,” Business Wire, August 9, 2016.)

Headquartered in Charlotte, N.C., Babcock & Wilcox is a global leader in energy and environmental technologies and services for the power and industrial markets. Babcock & Wilcox companies employ approximately 5,700 people around the world.

The adjusted loss per share, which excludes non-cash mark-to-market adjustments for pension and other post-retirement benefits, as well as the impacts of restructuring activities, acquisition and integration costs, and spin-off transaction costs, was $0.20 for the three months. This is compared to adjusted earnings per share of $0.27 in the prior year period, the statement said.

”Although the previously announced isolated issue on a European renewable energy contract is weighing on this quarter’s adjusted results, our recent acquisition, continued focus on international market development, and proactive restructuring of the U.S. power business have set us up for much improved results in 2017,” said James Ferland, chairman and chief executive officer. (Source: Ibid)

The company reaffirmed its revenue guidance of $1.8 billion and adjusted earnings per share (EPS) guidance of $0.63 to $0.83.

The company repurchased 0.7 million shares of its common stock for $15.1 million during the second quarter of 2016 under a $100 million share repurchase program that was authorized in 2015 by the board of directors.

Second-quarter revenues for the global power segment decreased 19% to $127.2 million in the quarter, compared to $157.4 million in revenues in the prior year period. The global power segment lost $9.1 million, compared to $26.7 million profit in the prior year period. Both changes were primarily due to a charge on a European renewable energy contract. (Source: Ibid).