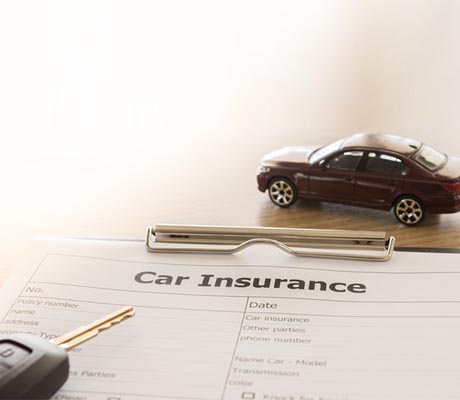 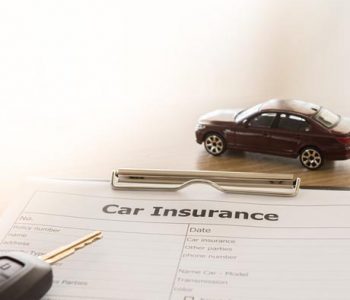 With gasoline prices being so low, you might think that driving has become cheaper. However, a recent report on auto insurance rates might prove otherwise.

Last week, the federal government released its monthly consumer price index (CPI) data related to auto insurance. The data could be considered as a proxy for movements in policy rates. It suggests that in April, auto insurance rates increased by six percent year-over-year. (Source: “Auto Insurance Rates Rising at Fastest Rate in Almost 13 Years,” CNBC, May 27, 2016.)

Note that motor insurance prices were already increasing at a substantial 5.1% in February and March. Still, April’s six percent rise turned out to be the largest year-over-year increase since October 2003, when auto insurance rates surged by 7.2%.

According to Jim Lynch, chief actuary of the Insurance Information Institute, there were a number of factors behind the increasing insurance rates.

“The number of accidents has gone up,” said Lynch. “At the same time, the size of claims settlements has been rising as well, so the industry is kind of getting hit by a double whammy.” (Source: Ibid.)

The size of claims has been increasing due to higher costs for medical care and auto repairs. At the same time, the price of auto parts has also been increasing.

More importantly, with low gas prices and an improving economy, Americans are driving more. As a result, there are more personal auto claims. And according to industry analysts, this trend could hurt the bottom line of insurance companies.

“If you look at companies like Allstate and Geico, last year in particular they reported much higher (personal claims) frequency than they had expected, and that eroded their profitability,” said Meyer Shields, analyst at Keefe, Bruyette & Woods. “They are slowly building that back now, really through just higher insurance rates.” (Source: Ibid.)