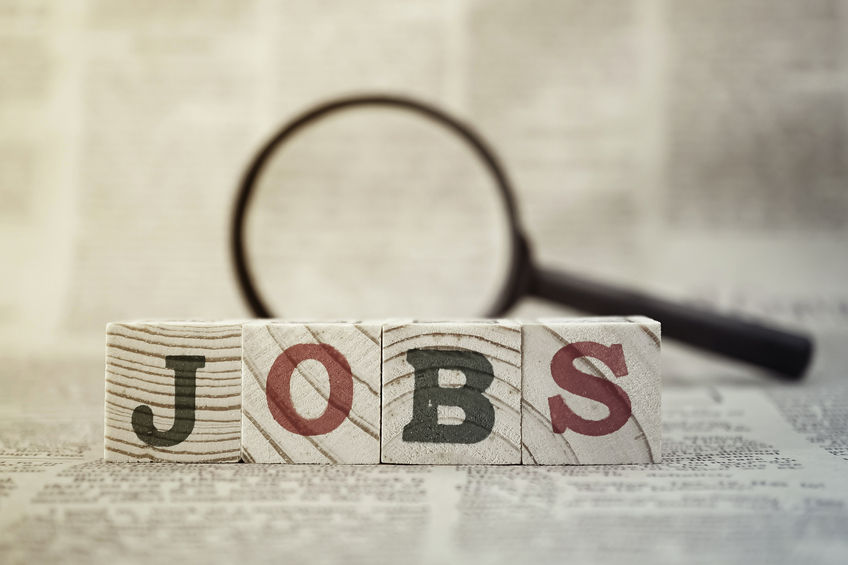 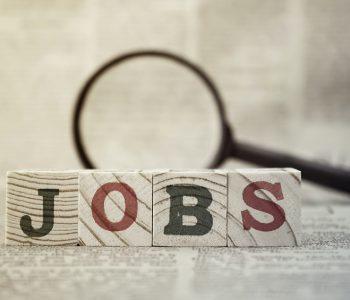 Recent economic indicators have been pointing to a strengthening labor market in the U.S., and the latest one does not disappoint.

The number represented a decrease of 1,000 from the previous week’s level, which was unrevised at 262,000. The initial claims number was also below economists’ expectation of 265,000.

The overall trend in jobless claims indicates improving conditions in the labor market, with the average of new jobless claims over the past four weeks dropping by 1,250 to 264,000.

Note that weekly unemployment claims in the U.S. have been below 300,000 for 77 consecutive weeks—the longest such streak since 1970. Weekly new claims of below 300,000 are usually considered an indication of a healthy labor market.

The Labor Department said that there were no special factors affecting initial claims in the reporting week.

“The ongoing decline in initial and continuing claims indicates substantial underlying strength in labor markets,” wrote Barclays analyst Rob Martin in a note to clients. “Workers are not losing their jobs in large numbers, while … those workers who do get laid off are likely finding employment.” (Source: “U.S. Jobless Claims Fall Further,” The Wall Street Journal, August 25, 2016.)

The jobs report for August is scheduled to be released on Friday, September 2. With new jobless claims being at record lows in recent weeks, August could be another month of impressive growth for the U.S. labor market.