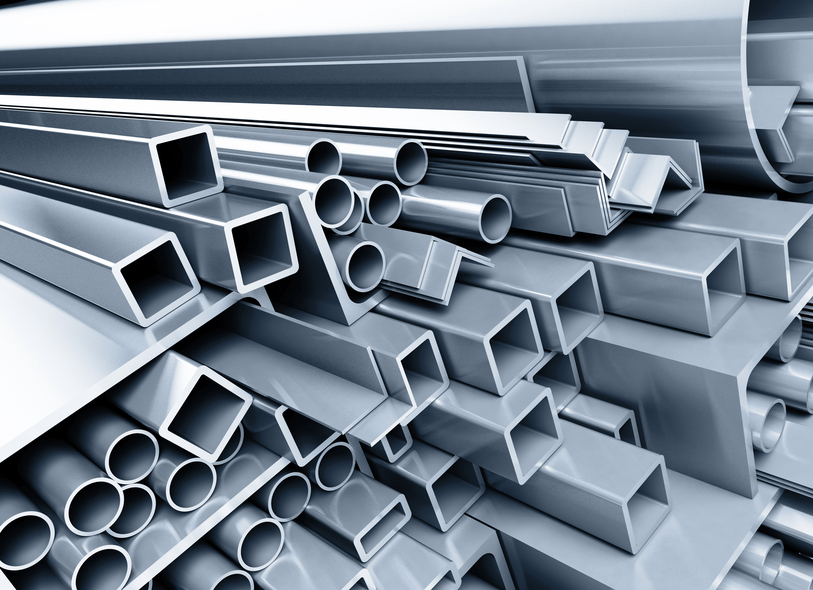 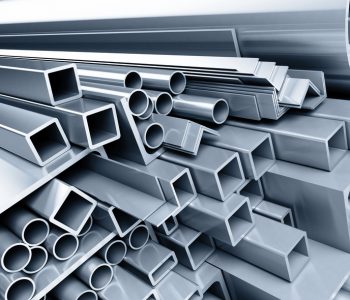 After an unexpected drop in June, U.S. durable goods orders bounced back in July.

Durable goods are products that usually last more than three years, such as cars, computers, and airplanes. Strong new orders for durable goods can be considered a sign of increasing business investment.

Within the segment, commercial airplanes had an 89.9% increase in new orders. New orders for defense aircraft and parts also rose 20.3% from June. However, new orders for motor vehicles and parts stayed flat month over month.

Shipments of manufactured durable goods increased $0.4 billion, or 0.2% in July. Shipments showed improvements in three of the last four months. The increase in shipments in July was driven buy a 1.5% increase in computers and electronic products.

Inventories had declined for six consecutive months, but in July, they bounced back $1.2 billion, or 0.3%, to $383.0 billion. The growth was again driven by transportation equipment.

While the numbers point to a rosy picture of business spending, some economists remain cautious about the data.

“While I am hopeful, it is more of a light at the end of the tunnel thing than a watershed moment,” said Stephen Stanley, chief economist at Amherst Pierpont Securities. “I am looking for business equipment spending to continue declining for the rest of this year, reflecting election uncertainty as well as the longstanding soft backdrop.” (Source: Ibid.)