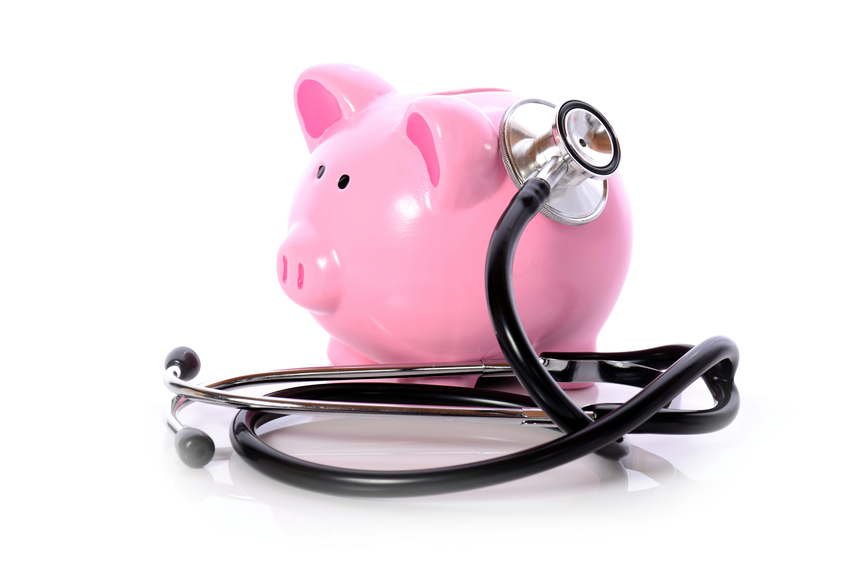 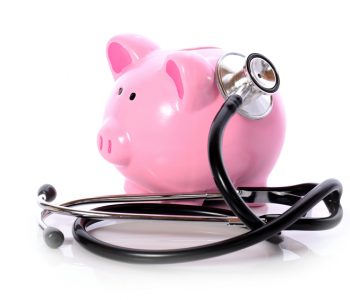 Health care is expensive. A new study shows that if you retire today, you can expect to spend an average of $130,000 on health care during retirement.

Fidelity Investments estimates that the average single 65-year-old woman entering retirement today would need $135,000 to cover health care expenses in her retirement. For the average man, the amount is $125,000, with the difference being that the average woman is expected to live two years longer. (Source: “Health Care Costs for Couples in Retirement Rise to an Estimated $260,000, Fidelity Analysis Shows,” Fidelity Investments, August 16, 2016.)

So on average, a couple would need to set aside $260,000 for Medicare premiums and other out-of-pocket medical expenses in their retirement. This represents a six percent increase from last year’s estimate of $245,000, as well as marks the highest estimate since Fidelity started this study back in 2002.

The estimates are based on Fidelity’s analysis of Medicare’s claims database and trends in survey data. The analysis tries to capture the size of monthly expenses associated with Medicare premiums, co-payments and deductibles, and prescription drug out-of-pocket expenses.

Fidelity says that there are multiple reasons behind the increase in this year’s estimate, including rising costs of prescription drugs and more retirees using health care.

“In recent years, the health care industry has experienced a period of historically low spending levels, due to a range of factors including a period of slow economic growth,” said Fidelity Benefits Consulting’s senior vice president, Adam Stavisky. “Looking forward, we expect health care spending to pick up from where it’s been in recent years, though less than what we’ve seen over the last few decades.” (Source: Ibid.)

Note that these sizable figures don’t cover long-term care, which Fidelity Investments estimates an average 65-year-old couple would need an additional $130,000 to cover. The firm also said that costs associated with long-term care could impact seven in 10 Americans who reach the age of 65 in the next five years.