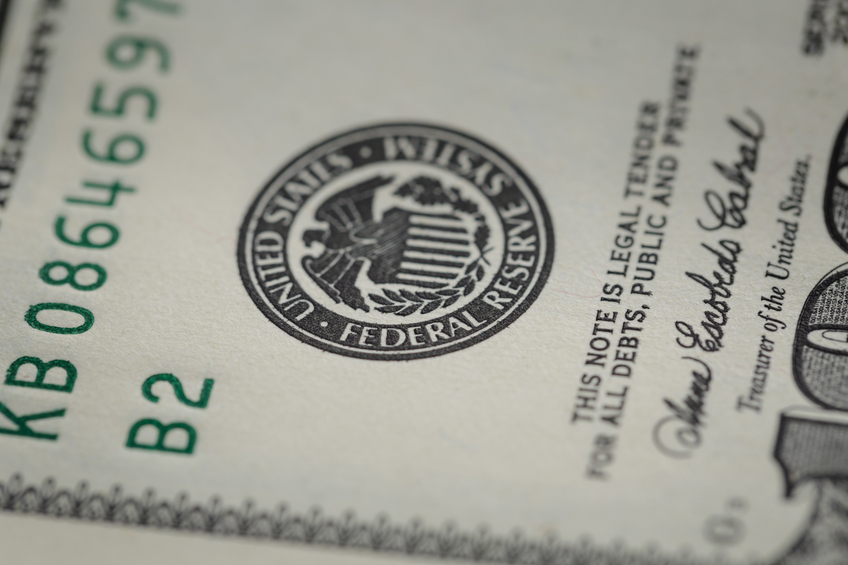 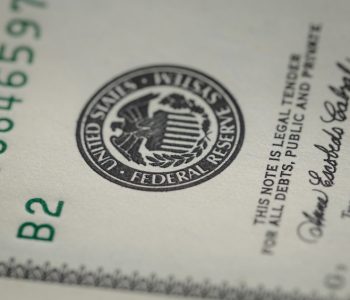 The central banks in Europe and Japan have adopted negative interest rate policies. Will the U.S. Federal Reserve do the same? According to the Fed’s second-highest-ranking official, the answer is “no.”

During a speech in Aspen, Colorado, Federal Reserve Vice Chairman Stanley Fischer addressed investors’ concerns that, “the U.S. economy could find itself having to contend at some point with negative interest rates.” He said that negative interest rate policy is, “something that the Fed has no plans to introduce.” (Source: “Remarks on the U.S. Economy,” Board of Governors of the Federal Reserve System, August 21, 2016.)

While second-quarter GDP data in the U.S. didn’t meet expectations, Fischer is quite optimistic about the outlook of the U.S. economy. “We are close to our targets,” he said. “Looking ahead, I expect GDP growth to pick up in coming quarters, as investment recovers from a surprisingly weak patch and the drag from past dollar appreciation diminishes.”

Fischer did not comment on the outlook of interest rates, but his view on the U.S. economy fits the recent statements from other Fed officials. Last Thursday, San Francisco Fed President John Williams called for a rate hike, saying that, “In the context of a strong domestic economy with good momentum, it makes sense to get back to a pace of gradual rate increases, preferably sooner rather than later.” (Source: “Longview: The Economic Outlook,” Federal Reserve Bank of San Francisco, August 18, 2016.)

New York Fed President William Dudley also said that, “we are edging closer toward the point in time when it will be appropriate to raise rates further.” He believes that second-half GDP growth could be more than two percent. (Source: “Fed’s Dudley Is Upbeat on Outlook for Growth and Jobs,” MarketWatch, August 18, 2016.)