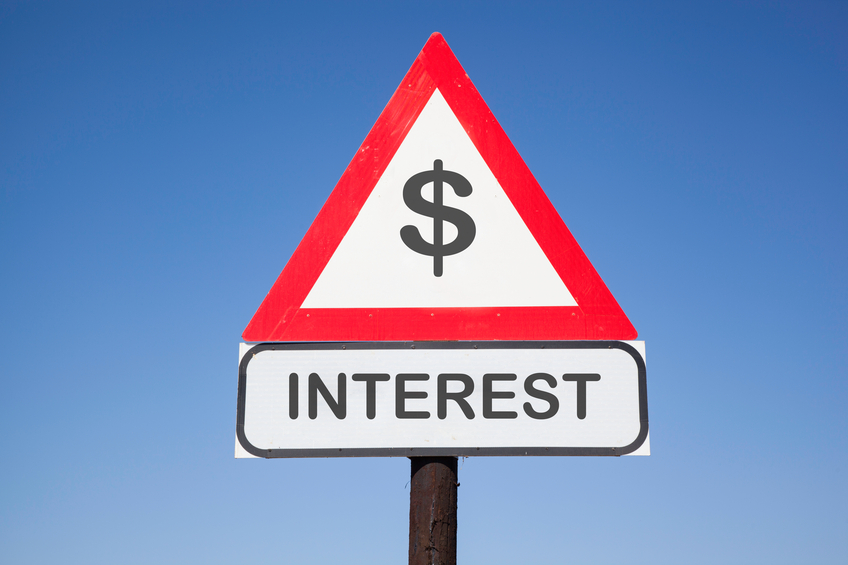 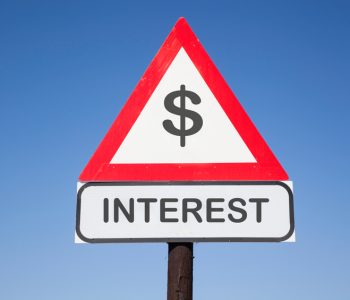 With economic data indicating strength in the U.S. economy, rate hikes are back on the table. This time, it’s the San Francisco Federal Reserve Bank President John Williams who is calling for interest rate increases.

In a speech in Alaska on Thursday, Williams said that, “In the context of a strong domestic economy with good momentum, it makes sense to get back to a pace of gradual rate increases, preferably sooner rather than later.” (Source: “Longview: The Economic Outlook,” Federal Reserve Bank of San Francisco, August 18, 2016.)

Williams pointed out that even though inflation is still at steady levels, it’s better to, “ease off the gas,” when, “nearing the intersection,” rather than, “wait until you get right in front of the red light”.

“If we wait until we see the whites of inflation’s eyes, we don’t just risk having to slam on the monetary policy brakes, we risk having to throw the economy into reverse to undo the damage of overshooting the mark,” he explained. “And that creates its own risks of a hard landing or even a recession.”

Williams is not alone on this matter. New York Fed President William Dudley is also upbeat about the U.S. economy. In a briefing for reporters on Thursday, he said that, “the second half [GDP] should be more than two percent,” and that, “job gains have remained very sturdy…the labor market is continuing to tighten.” (Source: “Fed’s Dudley Is Upbeat on Outlook for Growth and Jobs,” MarketWatch, August 18, 2016.)

Based on this outlook, Dudley said that, “we are edging closer toward the point in time when it will be appropriate to raise rates further,” and that a rate hike in September, “is possible”.

“I, as one Fed policymaker, am not prepared to rule out at least one rate hike before year’s end,” he added.