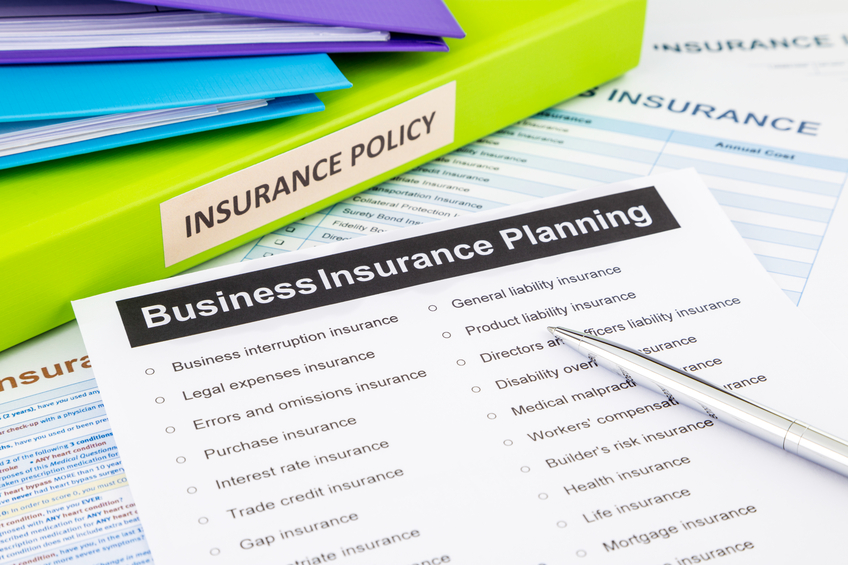 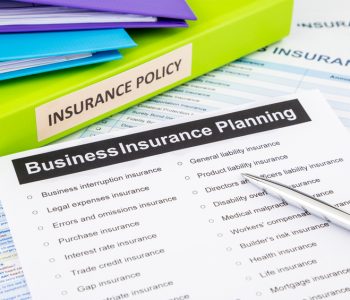 It’s dividend season for American insurance companies, with several of them having raised their payout. This time, it’s American Financial Group Inc. (NYSE:AFG).

American Financial Group is an insurance holding company that operates through Great American Insurance Group. The company engages mainly in property and casualty insurance, with a focus on specialized commercial products for businesses. The company also sells fixed annuities in the retail, financial institution, and education markets. It was founded in 1872 and is headquartered in Cincinnati, Ohio.

“We are pleased to announce this increase in AFG’s annual dividend paid to shareholders. This increase reflects our confidence in the Company’s financial condition, liquidity, and prospects for long-term growth,” said American Financial Group’s co-chief executive officers, Carl Lindner III and Craig Lindner, in a joint statement. “Returning excess capital to shareholders through dividends is a key component of our capital management strategy. AFG’s five-year compounded annual growth rate in dividends is approximately 12%.” (Source: Ibid.)

With the increase, American Financial Group has an annual dividend yield of 1.7%. The company has been increasing its annual dividend rate every single year for more than a decade.

Core net operating earnings were $113 million, marking a 1.7% decline from the second quarter of 2015. The company generated higher underwriting profit and net investment income in its “Specialty Property” and “Casualty” insurance operations, but those improvements were offset by lower operating earnings in its “Annuity” and “Run-off Long-Term” Care and “Life” segments.