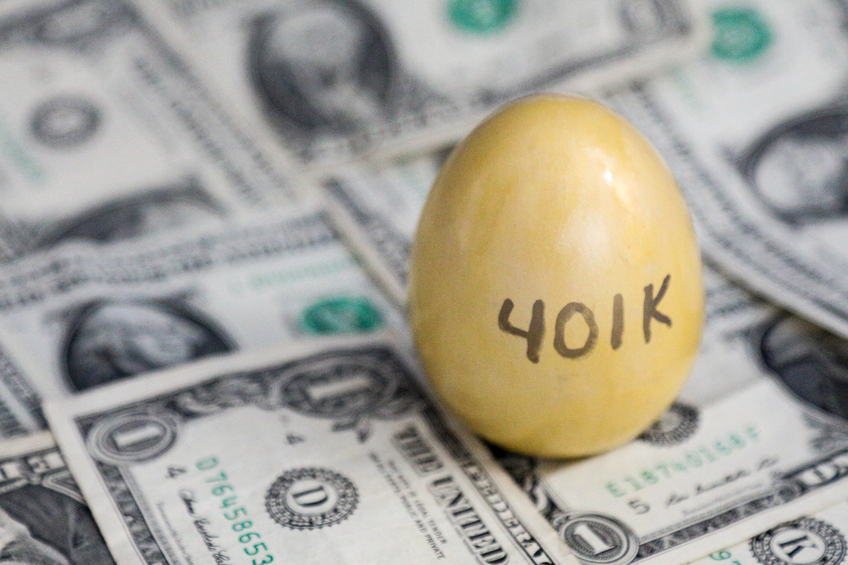 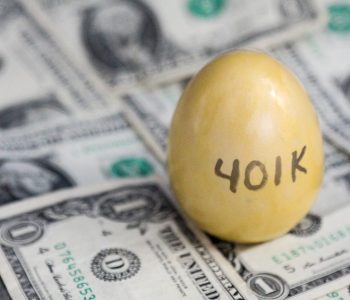 Less Educated Americans Unlikely to Save in 401(k)

If you’re going to retire in the U.S., your financial stability, to a great extent, depends upon the level of your education, according to a study by researchers at the University of Kansas.

At the center of this inequality between the educated and uneducated classes is a transition to defined-contribution retirement plans, such as 401(k), from traditional pension plans, according to professor ChangHwan Kim and Social Security Administration researcher Christopher Tamborini. (Source: “Study: Changes to retirement savings system may exacerbate economic inequality,” University of Kansas, August 23, 2016.)

“The movement towards voluntary, contributory employer pensions has increased the influence of socioeconomic factors, such as education and income levels, on retirement fund accumulation,” said Kim.

The level of investment in 401(k) plans is highly linked with a person’s level of education and understanding of capital markets. Researchers have found that if people with a bachelor’s degree or higher are offered 401(k)-type plans by employers, they are 1.2 times more likely to enroll in them than those with only a high school degree.

Not only that, but the study found that people with higher degrees on average save 25% more annually in their defined contribution plans when compared with high school graduates, even if both groups have equal salaries. (Source: Ibid.)

“These enrollment and savings decisions may not only be influenced by job factors such as a worker’s earnings level, but also by non-labor market mechanisms that may include a person’s amount of financial knowledge and his or her concern with planning for the future, of which less educated people may have lower levels,” said Kim. (Source: University of Kansas, August 23, 2016, op cit.)

One of the main reasons behind these variations in the level of retirement savings is the freedom afforded by defined contribution schemes. While contributing to pension plans, employees have only a little freedom to cut their contributions, but in defined plans, they get to choose the level of their investments and the type of investment vehicle they want to use for their retirement income.

“When you have options, sometimes bad things happen,” Kim said. “You want to spend your money now, maybe to cover current necessities, but investing less for your retirement during your working years can have future costs that impact your retirement income security.” (Source: Ibid.)