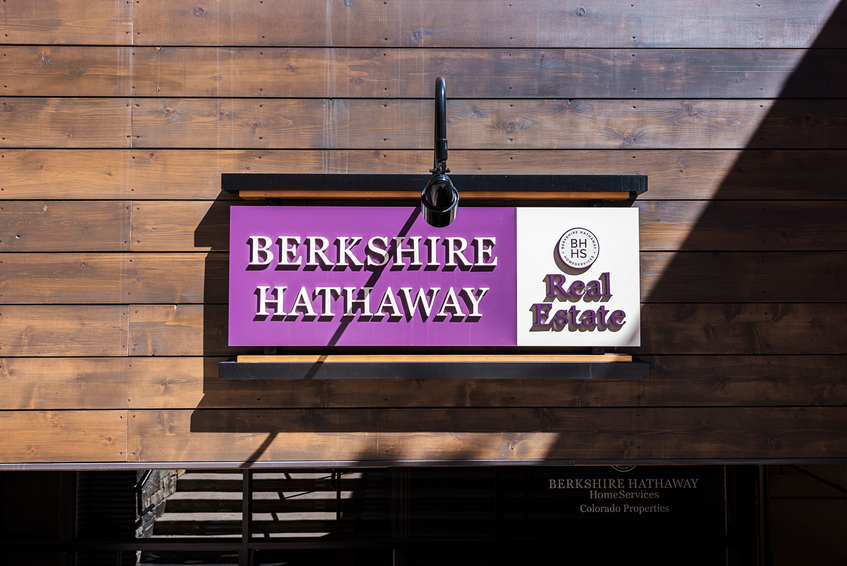 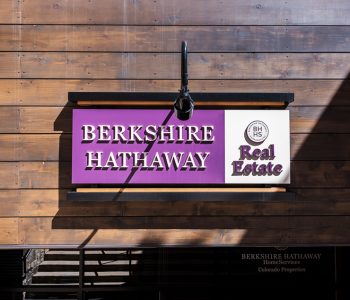 Buffett, whose successful stock picking strategies have earned him an unmatched reputation in the investing world, increased his stake in the “iPhone” maker to about $1.5 billion in the second quarter. Investing in technology companies hasn’t been the forte of the billionaire investor and philanthropist, but his increased position in the Apple stock suggests a change in his investment strategy.

Mr. Buffett has built his empire by picking opportunities in traditional companies, such as banks and industrial businesses, including some household names like Coca-Cola Co. and American Express Co. Berkshire Hathaway disclosed in May that it had made a $1.0 billion bet on the Apple stock.

Similarly, Phillips 66 reported second-quarter earnings that surpassed analysts’ estimates. Net income for the second quarter was $0.93 a share, and excluding one-time items, the earnings were $0.94 a share, beating the $0.93 average of 17 analysts’ estimates, which were compiled by Bloomberg.

As Berkshire increases its position in Phillips 66 by 4.3%, the company cut its holdings in discount retailer Wal-Mart Stores by 27%, Deere & Co. by 5.7%, and in Canada’s largest crude oil producer, Suncor Energy Inc., by 26%. (Source: Ibid.)

Wal-Mart is scheduled to announce its earnings this week amid reports of slower-than-expected retail sales in the U.S. and signs of a weakening economy.

Mr. Buffett’s positions were made public via a 13F filing with the U.S. Securities and Exchange Commission, which also reveals the number of shares held and the worth of each stake at the close of the quarter. (Source: Ibid).