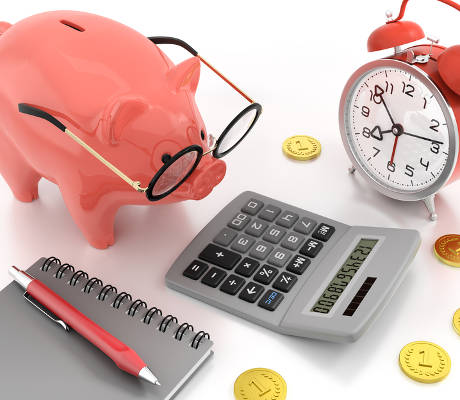 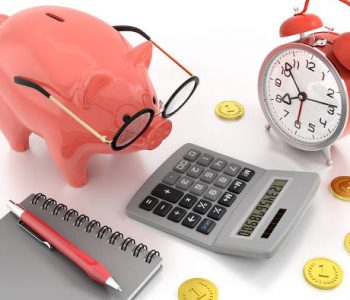 New York, NY — Retail sales in the U.S. were unchanged in July as consumers reduced spending on clothing and other goods, signaling some slowdown in consumer spending and raising questions over the strength of economic growth in the world’s largest economy.

The U.S. Census Bureau announced today that advance estimates of U.S. retail and food services sales for July were $457.7 billion, practically unchanged from last month and 2.3% above the same month a year prior.

The U.S. Department of Commerce, however, revised upward the sale number for June to 0.8%, from 0.6% reported earlier.

Economists surveyed by Reuters had a forecast of 0.4% increase in retail sales and 0.3% for the core sales for last month.

Strong retail sales in the second quarter helped the U.S. economy post a moderate growth and supported the case for the Federal Reserve policymakers to start raising interest rates. Any further sign of economic growth cooling down may further delay the rate-hike cycle. Many economists now predict that the central bank will stay on the sidelines at least until mid-December.

The U.S. Federal Reserve said last month that, “Near-term risks to the economic outlook have diminished,” upgrading its assessment of the U.S. economy and signaling that it may resume its interest rate increases soon.

Nine out of 10 members of the Fed’s policy-making committee voted to leave the benchmark federal funds rate unchanged at between 0.25% and 0.5%, but the statement showed a more upbeat description of the labor market and other sectors of the economy.

After the retail sales data, the U.S. dollar fell and Treasuries gained, with the U.S. 10-year yields dropping the most it has in six weeks.