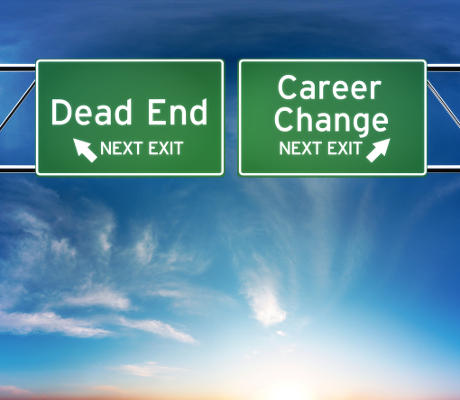 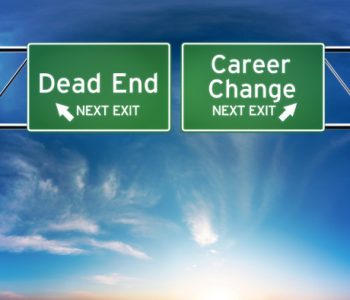 New York, NY — For the last two decades, economists have been worrying about the lack of wage growth for ordinary Americans. However, recent data shows that people who have changed jobs benefit from outsized pay hikes, while their immobile peers do not.

To be clear, wages are showing signs of life across the board, but they are not evenly dispersed. People who have maintained the same occupation and industry for at least a year were only earning three percent more than they did last year. In contrast, “job switchers” were making 4.2% more than a year before. (Source: “Atlanta Fed Data Show Pay Gains for Job Changers: Chart,” Bloomberg, August 17, 2016.)

This gap in wage growth is more than just a single data point. In May, the disparity stood at 1.3%, which is incidentally the widest margin since 2001. The effects are strongest for young, full-time workers with marketable skills for the modern economy.

Information from ADP Research Institute shows that these wage effects are strongest among workers between the ages of 25 to 34, particularly those working in the Midwest and Northeast. (Source: “The Special Few Who Are Getting Raises in This Economy,” The Atlantic, February 8, 2016.)

That being said, industries like energy and construction fail to provide similar gains to their workers. This would suggest that the positive effects of job switching are reserved for skilled labor positions, meaning that bargaining power is the deciding factor.

Workers with skills for the knowledge economy are thought to be scarce but necessary, thus giving them the upper hand when at the negotiating table. Unskilled workers simply don’t have that luxury, nor, does it seem, do part-time workers.

When transitioning to full-time jobs, part-time workers appear willing to accept lower wages, as long as it leads to employment. The idea is that a greater number of hours in aggregate still leads to higher overall pay, and the job may include benefits. A research report from the Federal Reserve Bank of San Francisco corroborates these findings. (Source: “What’s Up with Wage Growth?” Federal Reserve Bank of San Francisco, March 7, 2016.)

“Many workers on the sidelines of the labor force or holding part-time positions have been moving into full-time employment,” the report said. “The vast majority of these new workers earn less than the typical full-time employee, so their entry pushes down the average wage.”