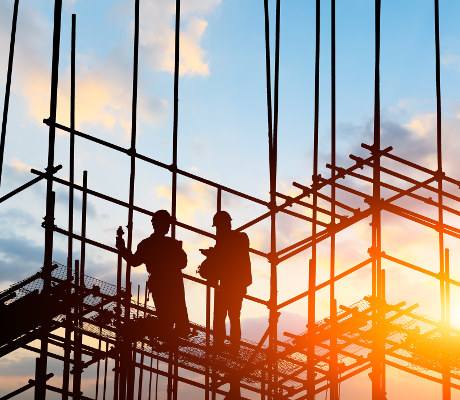 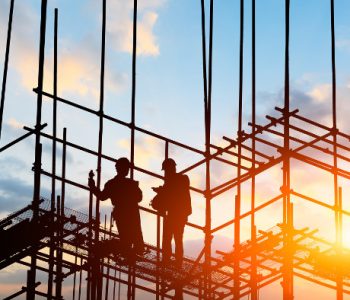 Most people have never heard of Ares Capital Corporation (NASDAQ:ARCC), but the company offers one of the highest dividend yields in the current stock market.

Headquartered in New York City, Ares Capital is a specialty finance company that’s structured as a business development company. It provides financing solutions to middle-market businesses across a wide range of industries.

While Ares Capital invests across the capital structure, its core business is secured lending. By the end of 2017, approximately 80% of the company portfolio was made up of first-lien secured loans, second-lien secured loans, and loans made under its Senior Direct Lending Program. This allows the company to generate a steady stream of interest income and pass some of it onto shareholders. (Source: “Fourth Quarter 2017 Earnings Presentation,” Ares Capital Corporation, last accessed February 14, 2018.)

And that yield has plenty of room to grow, thanks to the current status of our economy. U.S. GDP has been growing at a steady pace for several years and the unemployment rate remains at its lowest level since 2000. With a booming economy, the U.S. Federal Reserve had projected three interest rate increases for 2018. However, solid numbers from recent economic indicators made investors think whether prices are rising too quickly. And if inflation shoots over the Fed’s annual target of two percent, it could lead to even faster rate hikes than what the Fed had previously anticipated.

While the fear of higher interest rates has led to a major pullback in the stock market, it’s actually not bad news for Ares Capital. The reason is simple: as of December 31, 2017, approximately 81% of the company’s investments at fair value bore interest at variable rates. Management estimated that if the benchmark interest rate increases by 100 basis points, Ares Capital would earn an extra $96.0 million in annual interest income. And because most of its liabilities are fixed rate or hedged using interest rate swaps, its annual interest expense would only go up by $7.0 million under such scenario. (Source: “Form 10-K,” United States Securities and Exchange Commission, last accessed February 14, 2018.)

In other words, a 100-basis-point rise in interest rates would allow the company to generate $89.0 million in net income annually, which would be quite a sizable increase, given that Ares Capital’s net income for the full year 2017 was $667.0 million.

Moreover, management further estimated that if interest rates go up by 200 basis points–which is a possible scenario in the next few years–Ares Capital’s net income would increase by a whopping $179.0 million annually.

And because ARCC is structured as a business development company, it is required by law to distribute most of its profits to shareholders in the form of dividends. So if the company does generate higher net income after a few more rate hikes, it would likely translate to higher dividends paid to shareholders.

In today’s market, a dividend yield approaching 10% is already a rare find. Adding in the potential of higher payouts under a rising interest rate environment, ARCC stock deserves a serious look from yield-seeking investors.