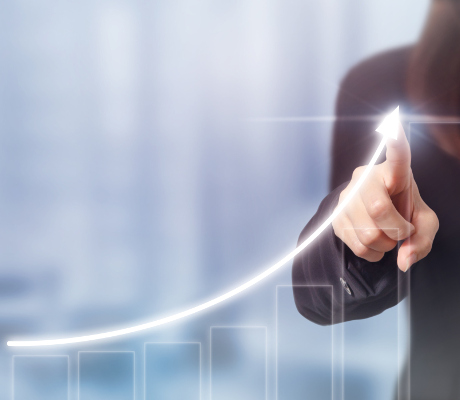 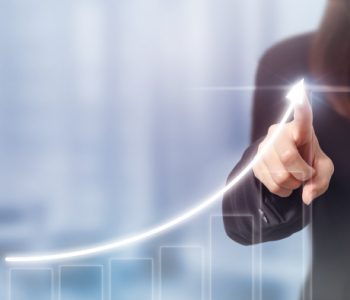 This Could Send Apple Stock Soaring

You have 230 billion reasons to love Apple Inc. (NASDAQ:AAPL) stock, but most of them are locked overseas.

On Tuesday, Apple reported it had $230.2 billion in cash on its balance sheet. Unfortunately, 94% of this total is trapped abroad. (Source: “Apple Reports Record First Quarter Results,” Apple Inc., January 31, 2017.)

Investors have long hoped the company would open up its coffers and pay out these holdings to shareholders. Management, though, as been hesitant to repatriate this money. Any move to bring the cash onshore would trigger a large tax bill.

That could be about to change.

On the campaign trail, El Presidente Donald Trump floated the idea of a tax holiday for U.S. corporations. He proposed cutting the levy from 35% to 10% on cash repatriated from overseas. (Source: “Wall Street likes Trump’s repatriation holiday idea,” CNBC, August 2, 2016.)

“I am optimistic given what I’m hearing that there would likely be some sort of tax reform this year,” Tim Cook, Chief Executive Officer of Apple, said in the conference call. “I think that’s very good for the country and good for Apple.” (Source: “Apple (AAPL) Q1 2017 Results – Earnings Call Transcript,” Seeking Alpha, January 31, 2017.)

If Trump were to follow through, it would be “yuge” for Apple stock.

Right now, investors value the company’s overseas cash holdings at $140.7 billion, accounting for the tax hit. If the levy was dropped to 10%, the tech giant would save $54.1 billion. That would create a one-time catalyst for AAPL stock, up to eight percent of the current share price.

The move would also give Apple a lot of options. Management likely couldn’t use so much cash, so much of the money might be paid out to shareholders. If they decided to pay out the windfall, Apple could issue a special one-time dividend of up to 25%.

More likely, Apple would choose a combination of dividends, buybacks, and acquisitions. I would expect a dividend hike, a 10% special distribution, and a major share repurchase program. An acquisition or two would be likely as well.

Cook hasn’t laid out specifics. He wants to see a clear policy from the Trump Administration before getting investors’ hopes up. Regardless, any tax reform would trigger a bonanza for shareholders.

And Apple stock wouldn’t be the only winner.

U.S. corporations have $2.5 trillion of cash stashed overseas. Under the proposed tax rates, companies would save over $514.0 billion. (Source: “US companies are hoarding $2.5 trillion in cash overseas,” CNBC, September 20, 2016.)

This list should trigger so many light bulbs in your head that those around you should be dashing for sunglasses.

Trump argues the tax break will spark a wave of investment. Most companies, though, will likely return most of their cash to shareholders. A tax holiday could spur the biggest dividend windfall in corporate history.

Microsoft Corporation (NASDAQ:MSFT) would be a big beneficiary. The company has $124.2 billion in cash held overseas. If a holiday were approved, the tech giant would save $28.1 billion in taxes under the proposed rates.

Oracle Corporation (NASDAQ:ORCL) could be another winner. Given the company has $42.6 billion held abroad, it could save $9.5 billion in taxes. If Oracle were to pay out all of its foreign cash holdings, shareholders could receive a one-time special dividend of 24%.

Of course, you’re looking at a lot of “ifs” in this thesis.

President Trump has yet to propose any hard plans and has been mum on the issue recently. No one can guarantee a tax holiday will get passed.

That said, President Trump has followed through on a lot of his campaign promises. His cabinet picks, which even critics would describe as “pro-business,” will likely push for reform. Unless we get a real curveball like an impeachment, you could almost call big corporate tax breaks a slam dunk.

Keep an eye on any policy rumors out of Washington. If Trump follows through on his election race pledge, it would be a massive trigger event for Apple stock.