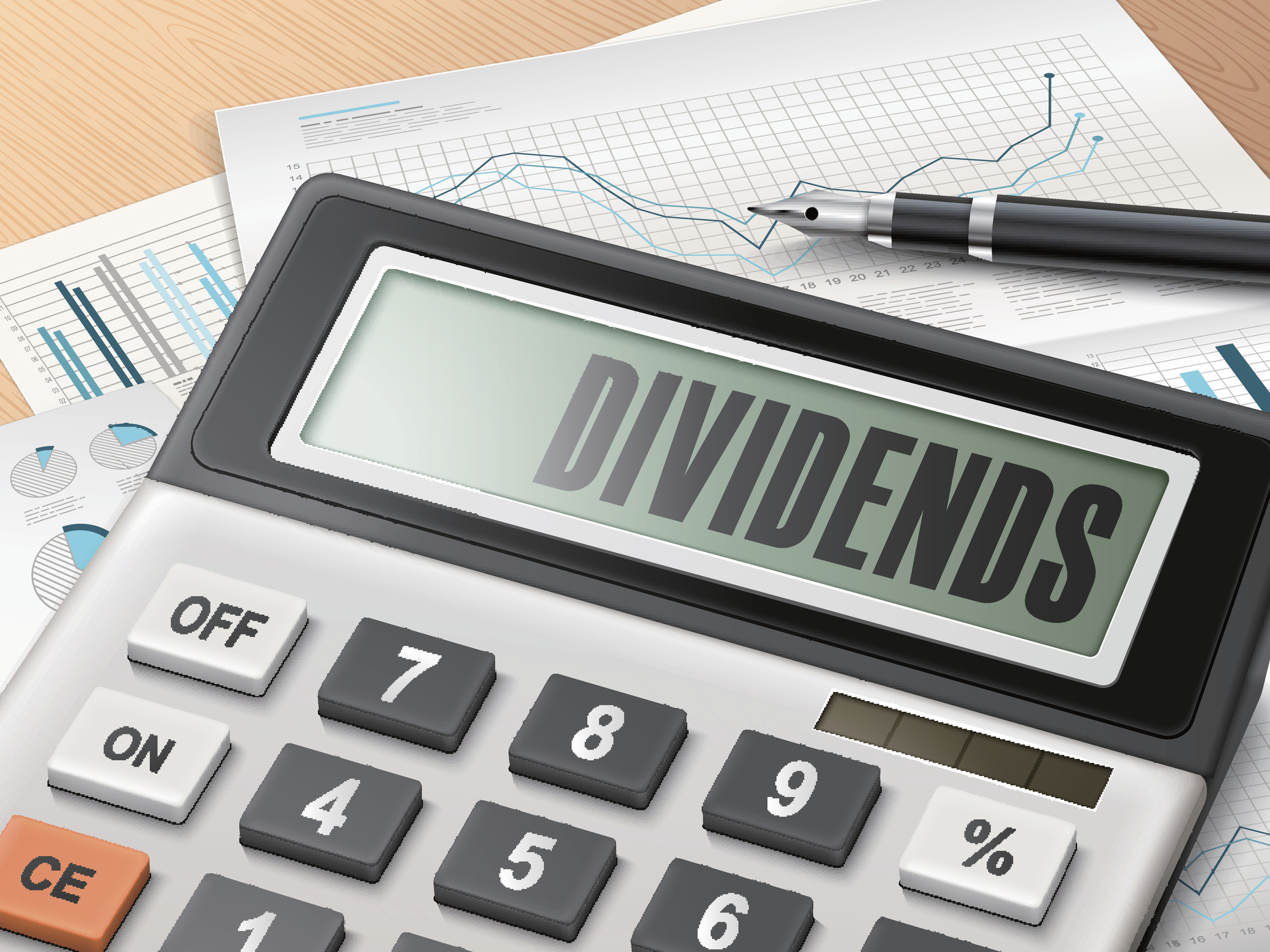 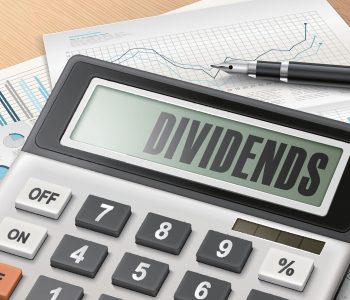 Ultra-high-yielding stocks are not really known for providing dividend growth. In fact, when investors come across a super-high yielder these days, they would usually be content if the company doesn’t cut its payout.

And that’s why BP Midstream Partners LP (NYSE:BPMP) is special. Since the company’s initial public offering (IPO) in October 2017, it has always offered a yield that’s higher than most companies in the stock market. And yet, its payout has only been increasing.

Like most MLPs, BP Midstream had a minimum distribution rate when it was formed in 2017. The amount at the time was $0.2625 per unit.

BPMP stock’s latest distribution hike arrived in October, when the board of directors of the company’s general partner declared a quarterly cash distribution of $0.3355 per unit.

The amount represented a 15.1% increase year-over-year and a 3.7% increase sequentially. The new distribution will be paid on November 14 to unitholders of record as of October 31.

Trading at around $15.00 per unit, the MLP’s new distribution rate translates to an annual yield of about 8.9%.

For investors who missed out on this distribution (the ex-dividend date for the November 14 payment has already passed), there’s little to worry.

In the press release that announced the latest distribution hike, BPMP’s Chief Executive Officer Rip Zinsmeister said, “This new distribution level represents a year-to-date cumulative 11.3 percent increase. The continued delivery of organic growth across our portfolio so far this year underpins our confidence to raise the distribution again this quarter. BP Midstream Partners expects to deliver mid-teens distribution growth for unitholders in 2019 from our existing portfolio.” (Source: Ibid.)

In other words, the partnership’s fourth-quarter distribution could be even more generous.

Combined, we see that BP Midstream Partners stock is a high-yield dividend growth stock, something that’s a rare find in today’s market environment.

If you know what BP Midstream Partners LP has been doing, its latest distribution increase shouldn’t really come as a surprise.

During the year, BP Midstream declared $118.7 million in actual cash distributions. As a result, the partnership generated 21% more cash than what was needed to pay distributions to BPMP stock investors for 2018.

Fast forward to this year, and things look equally impressive.

Considering that the partnership declared $67.3 million in cash distributions to unitholders during the first half of this year, it achieved a distribution coverage ratio of 1.23 times.

Therefore, even though BP Midstream’s distributions to unitholders have been on the rise, due to the partnership’s ability to generate an increasing amount of cash, it has no problem covering those oversized payouts.

When an MLP has a growing business and a comfortable coverage ratio, chances are it will keep raising its cash distribution to unitholders. In BP Midstream Partners LP’s latest distribution-hike announcement, we saw that management plans to deliver mid-teens distribution growth in 2019.

Bottom line: if an investor purchases BPMP stock today, there’s a good chance they’ll collect a yield on cost that’s higher than 8.9% in the quarters ahead.