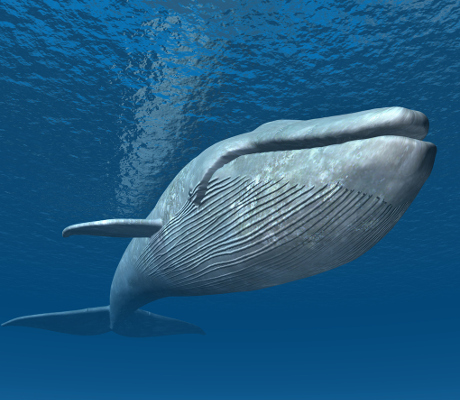 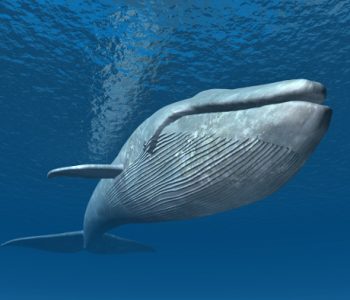 SeaWorld Stock Down 28% in Past Three Months

New York, NY — SeaWorld Entertainment Inc.  (NYSE:SEAS) was upgraded to neutral from underperform at Credit Suisse on expectations that the company will cut its dividend and use the money for growth. (Source: “SeaWorld upgraded, but it still desperately needs roller coasters,” MarketWatch, August 12, 2016.)

Analyst Benjamin Chaiken thinks that the stock’s valuation are now more reasonable than in May, when he turned bearish on it. (Source: Ibid.)

Chaiken cut his stock price target from $15.00 to $12.00, which was more than nine percent below current levels. The average analyst rating on FactSet equals a hold and the average price target currently stands at $14.65. (Source: Ibid.)

With falling sales and shrinking cash flow, Chaiken said the aquatic theme park would need to borrow cash this year if they are to have any hope of simply affording the dividend payment and they should “cut” their dividend, even if it is a covenant breach, and use the cash, believed to be $80.0 million a year, to buy new roller coasters each year.

Due to, “an overall downturn in the Orlando market in the latter half of June, and the impact of Tropical Storm Colin. Latin American attendance is down approximately 40%, or 235,000 guests year-to-date,” said Joel Manby, president and chief executive officer of the company.

In a note to clients, Chaiken noted that SeaWorld could consider a more “aggressive reinvestment” strategy and sell its Busch Gardens Parks, potentially to competitors, for $1.0 billion in proceeds. With those funds, the company could reduce its debt and add 25 new roller coasters, “which would help transform the experience of its park overnight.” (Source: Ibid.)