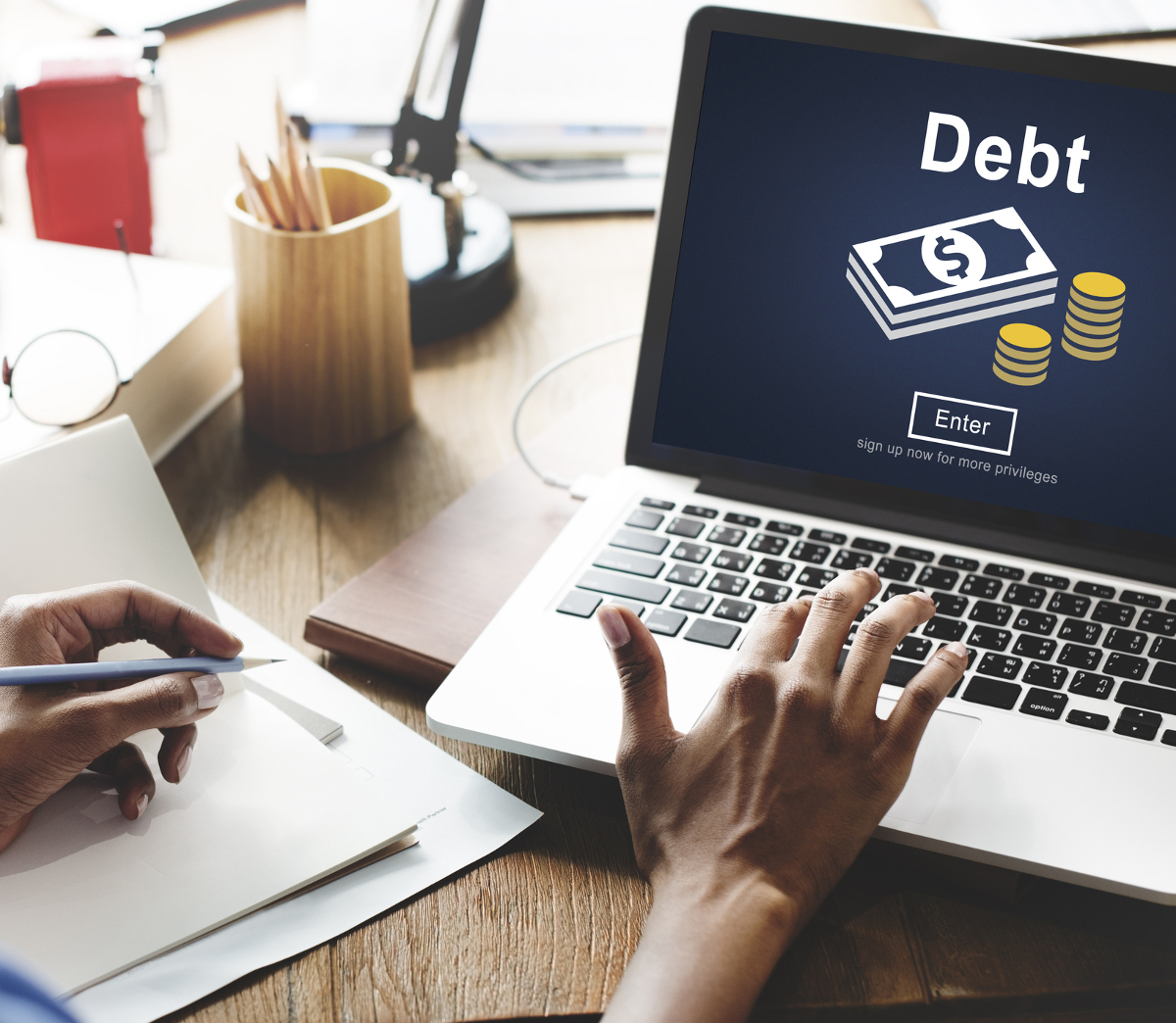 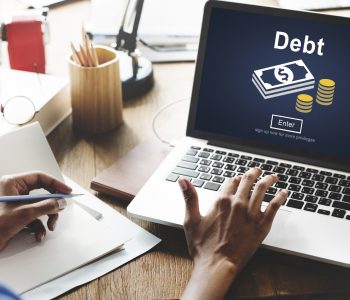 Investors are diverting cash to equity markets as they look for returns amid negative yields in most of the developed world and falling returns on corporate bonds. These investment flows have helped the S&P 500, Dow Jones Industrial Average, and NASDAQ Composite to hit new record highs, especially at a time when there are no major inflationary pressures and central banks are willing to sit on the sidelines for a longer period of time.

“If you are going to add new money to the market, I would be very careful not to do it in those dividend darlings—so things like utilities and consumer staples and telecoms…because I feel like that is a very crowded trade,” says Art Hogan, director of equity research at Wunderlich Securities. (Source: “Equities are the new bonds—but avoid the ‘dividend darlings’,” CNBC, August 18, 2016.)

While investors park their funds in defensive dividend-paying stock, Hogan cautioned that these “dividend darlings” are expensive to own.

This ongoing search for yield is one of the main contributors to the impressive performance of several defensive stocks with steady income streams.

For example, shares of Johnson & Johnson (NYSE:JNJ), Kraft Heinz Co. (NASDAQ:KHC), and International Business Machines Corp. (NYSE: IBM) all posted double-digit gains in the past three months. These are some of the solid dividend-paying companies and  included in the portfolio of Warren Buffett, a billionaire investor whose skill at picking stocks has earned him an unprecedented reputation among investors.

An investing strategy where you look for growth instead of yield is probably a better one than simply focusing focusing on defensive stocks. Hogan suggested that investors avoid companies with earning multiples as high as five times above the average and yielding about 200 basis points below the average.

“I would be much more comfortable putting it in growth than defensive right now,” he said. (Source: Ibid.)