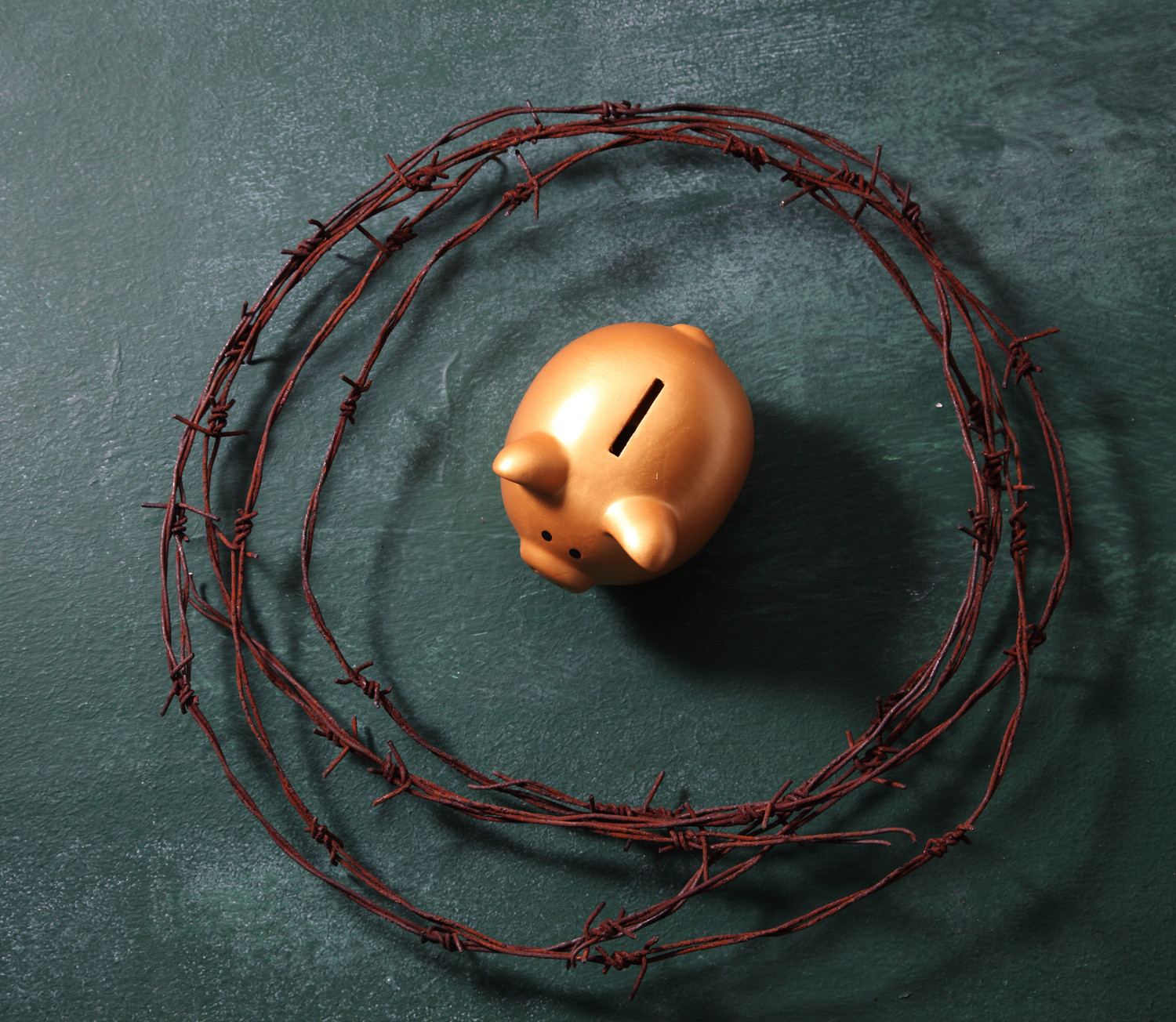 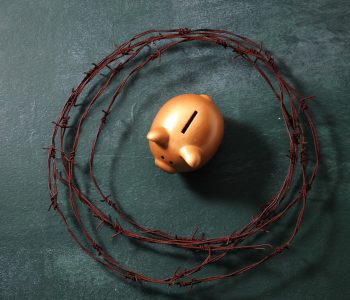 If You Want to Collect Increasing Dividends, Read This

Income investors like slow-changing industries, and those industries deserve their attention. Whether it’s consumer staples, utilities, or banking, these sectors have produced plenty of companies with ever-increasing dividends.

The problem is, though, after a company establishes a leading position in a slow-changing market, growth could slow down. While the company will likely still want to continue its dividend increase track record, the payout hikes may get smaller as time goes by.

Think about it: the last time you saw a headline that says, “XYZ Company Announces 44th Consecutive Dividend Increase,” how much was the actual increase? Probably not that much, because it if it were a big increase, they would have said something like, “XYZ Company Raises Dividend by 12%.”

Of course, I don’t mean that these companies are not good. In fact, I strongly believe that boring businesses in slow-changing industries should make up the bulk of a balanced dividend portfolio.

But for investors who are targeting more aggressive dividend growth, they might want to consider adding a few other names to their “plain Jane” income portfolio.

Where would investors find those names? Well, the fast-growing companies in the defense sector would be a good starting point.

Due to the contract-based nature of the defense business, defense stocks aren’t really known for their dividends. But recently, defense companies are standing out due to their soaring share prices.

Consider this: in just the past two years, the S&P Aerospace & Defense Select Industry Index surged 63%, outperforming the S&P 500 Index’s already-impressive 32% climb during this period.

One of the main reasons behind the increasing investor enthusiasm towards defense contractors was President Donald Trump’s surprise victory in the 2016 U.S. presidential election. During his campaign, then-candidate Trump made quite a few proposals aimed at upgrading the U.S. military. In particular, he planned to eliminate what was known as “the defense sequester.”

While the most recent spending deal (passed in February 2018) didn’t end the sequester once and for all, it still created huge opportunities for defense contractors.

“The budget deal did more than fully repeal the sequester for fiscal year 2018 and fiscal year 2019,” said Tyler Evilsizer, research manager for the Committee for a Responsible Federal Budget. “It increased funding for defense above the levels where it would have been if the sequester had never occurred.” (Source: “End the defense sequester.” PolitiFact, last accessed May 18, 2018.)

What’s much less talked about, though, is that the growing defense industry has also allowed many companies to raise their dividends. They might not be the highest yielders in the market, but with continued dividend increases, investors purchasing these defense stocks today would likely collect much higher yield on cost in the years to come.

Headquartered in Bethesda, Maryland, Lockheed Martin Corporation (NYSE:LMT) is the biggest defense contractor in the world by revenue. The company is known for making the military’s fifth-generation combat aircraft, the “F-35 Lightning II.”

Lockheed Martin pays quarterly dividends of $2.00 per share, which comes out to an annual yield of 2.5%.

Of course, there are plenty of higher-yielding names trading in the market. However, few can match LMT stock in terms of dividend growth. Over the past decade, Lockheed Martin’s quarterly dividend rate has increased by 250%. (Source: “Dividend Information,” Lockheed Martin Corporation, last accessed May 18, 2018.)

The company’s adjusted earnings per share also easily covered its total dividend of $3.36 per share declared for the year. Trading at around $202.50 apiece, the stock has an annual yield of 1.84%.

L3 Technologies Inc (NYSE:LLL) may not be as famous as the two previously mentioned names, but it is still a major player in the business. The company provides a wide range of communication, electronic, and sensor systems for military, homeland security, and commercial platforms. Moreover, it is a contractor in aerospace systems, security and detection systems, and pilot training.

L3 is determined to return cash to investors. The company started paying quarterly dividends in 2004 and has raised its payout every year since then.

Therefore, the company had a payout ratio of 31.7%, which not only leaves a wide margin of safety, but also means there’s plenty of room for future dividend increases. Going forward, L3 is also well-positioned to capitalize on its increasing backlog, which stood at $8.9 billion by the end of 2017.

For dividend investors of these three defense stocks, the best could be yet to come.