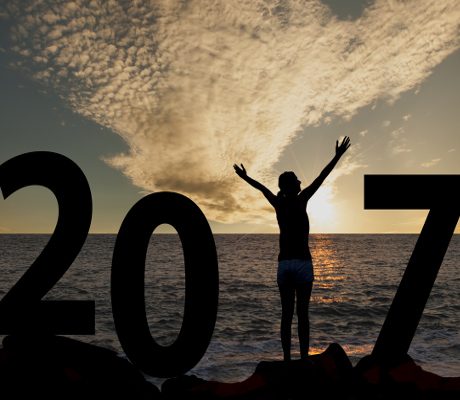 Are Americans Becoming More Optimistic About Their Financial Future? 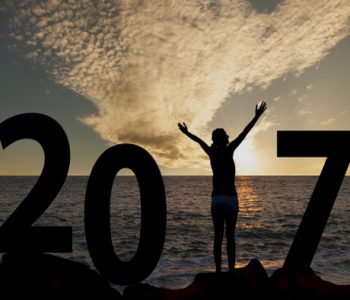 Optimism About Financial Future Still Below 50%

More Americans are optimistic about their financial future, but financial optimism has yet to reach the 50% mark.

According to the results of a new survey by New York Life, 43% of Americans are optimistic about their financial situation for 2017. This is a huge increase from the results of a similar survey in 2011, when only 31% of the respondents indicated optimism about their financial future. (Source: “Optimism Rising: Americans Head into 2017 with Ambitious Financial Goals Compared to Five Years Ago,” Business Wire, December 21, 2016.)

Moreover, almost 20% more Americans felt they will be more financially secure and in better shape for retirement in 2017 than they did when heading into 2012.

“The negative effects of the Great Recession appear to be waning when it comes to Americans’ expectations and their proactive plans for financial well-being in 2017,” said Mark Madgett, New York Life’s senior vice president and head of agency department, in a statement on Wednesday. “Despite the economic and political unsteadiness that continued in 2016, many Americans feel more secure about taking control of their finances heading into 2017. The fact that more are expressing greater confidence in being able to save more and reduce debt is good news for their financial future.” (Source: Ibid.)

Still, the definition of “long-term” by Americans in this case is just 4.4 years.

“It’s very positive that many Americans plan on making long term goals, but worrisome that Americans generally define long-term to be within the next five years,” Madgett said. “Is the length of a generous auto warranty really a long-term timeframe? While planning for the next five years is a good idea, the realities of financial life show that long-term planning should encompass plans for the next 10, 20 and 30 years.” (Source: Ibid.)