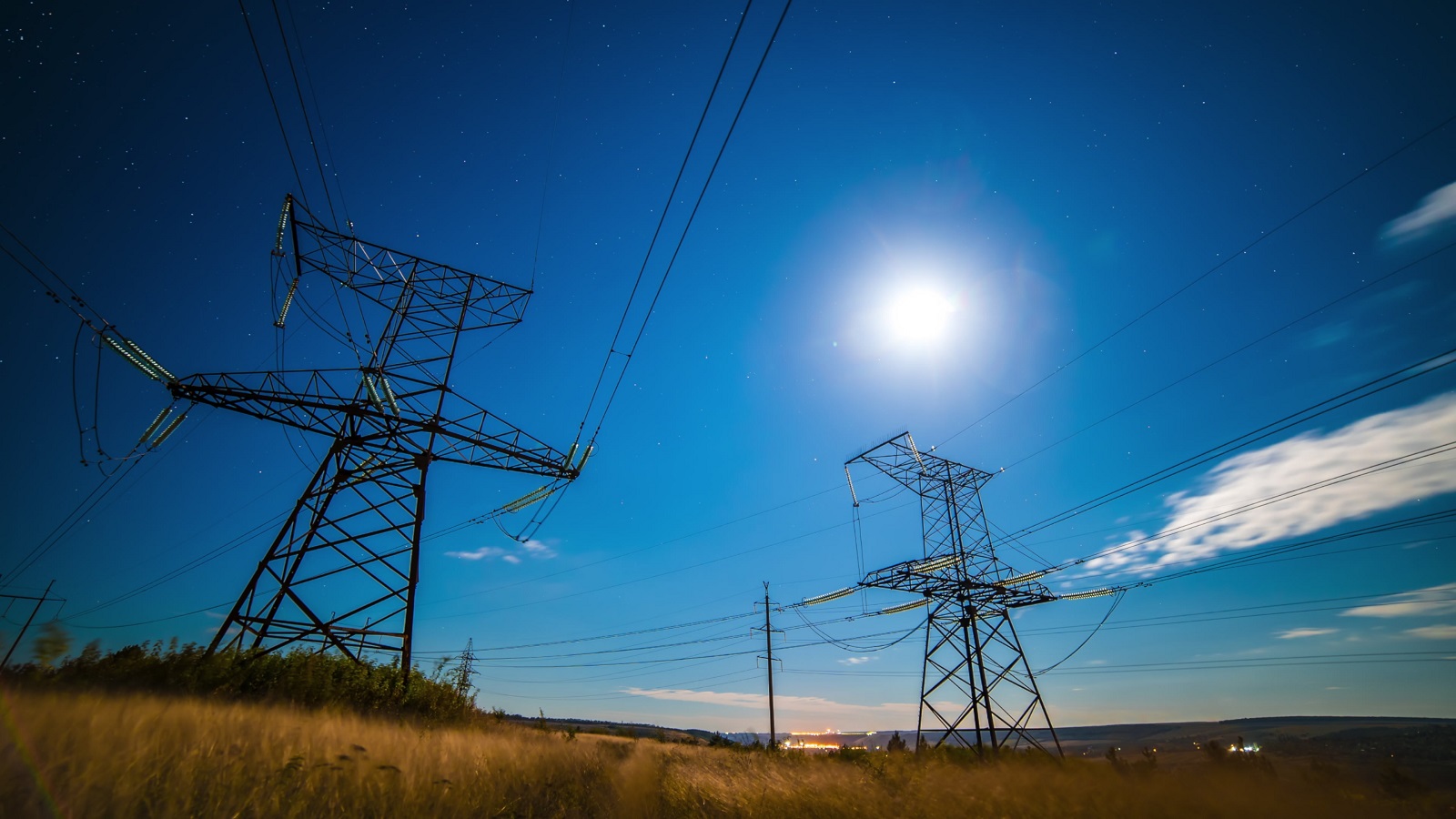 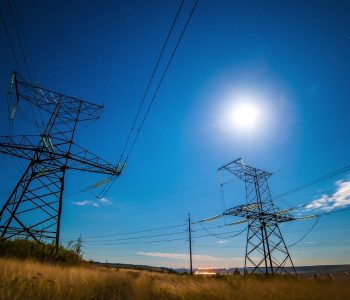 “Investors that don’t own American Electric Power Company Inc (NYSE:AEP) today could be kicking themselves in five or ten years.”

That’s what I said in my paid advisory Automated Income back in March 2014. I kept pounding the table on this dividend stock, practically begging my subscribers to consider it. The utility company, I believed at the time, would likely produce some of the best investment returns over the coming years.

That thesis seems to be playing out as expected. Since I first covered AEP stock, it has posted a total return, including dividends, of 149%, beating the pants off the S&P 500 over the same period.

Yet despite these impressive returns, American Electric Power Company Inc could have even more upside.

You don’t need an MBA to see why AEP shares have shot the lights out. The power bill, by and large, is the last payment that households skip in a financial downturn. No matter what the economy is doing, people still heat their homes, take their showers, and cook their food. This results in steady, almost bond-like revenue for American Electric Power Company.

Moreover, the company doesn’t face much in the way of competition. Regulators rarely grant the permits needed to lay new transmission lines. Local residents also don’t want to see their neighborhood clogged up with construction.

Even if you could overcome these hurdles, it would be tough to break in. Any new utility would have to spend tens of billions of dollars to build their own network. Worse, any new player would only split the existing business. That would result in an unprofitable situation for everyone involved.

When you can compound the value of your business at such a high clip, you’re going to create impressive returns, given enough time.

But here’s what sets American Electric Power Company Inc apart. The utility earns the bulk of its revenue from Texas, Ohio, and Kentucky. These rank as some of the most business-friendly states in the country, allowing AEP to earn far higher returns than what utilities make elsewhere.

That privileged position has paid off for shareholders. If you had invested $1,000 in AEP stock back in 2000 and reinvested the distributions, your shares would be worth $7,450 today. Moreover, your position would be throwing off more than $200.00 per year in annual income.

By comparison, the same investment in the Utilities SPDR Fund (NYSEARCA:XLU) would have grown to only $4,865 over the same period.

American Electric Power Company Inc’s market position allows the company to pay out boatloads of money to shareholders. Over the past decade, management has boosted the company’s dividend by 57%. Today, the company pays a quarterly dividend of $0.70 per share, which comes out to an annual yield of 2.8%.

Granted, you can’t call AEP stock a sure thing.

If interest rates rise, the company’s share price could take a hit. A change in the regulatory climate could also knock its profits. But when you have a wonderful business with an entrenched market position and a habit of rewarding shareholders, you’re probably going to do well over the long haul.

My view remains the same as it did when I first covered this company back in 2014: investors on the sidelines today could be kicking themselves in five or 10 years.