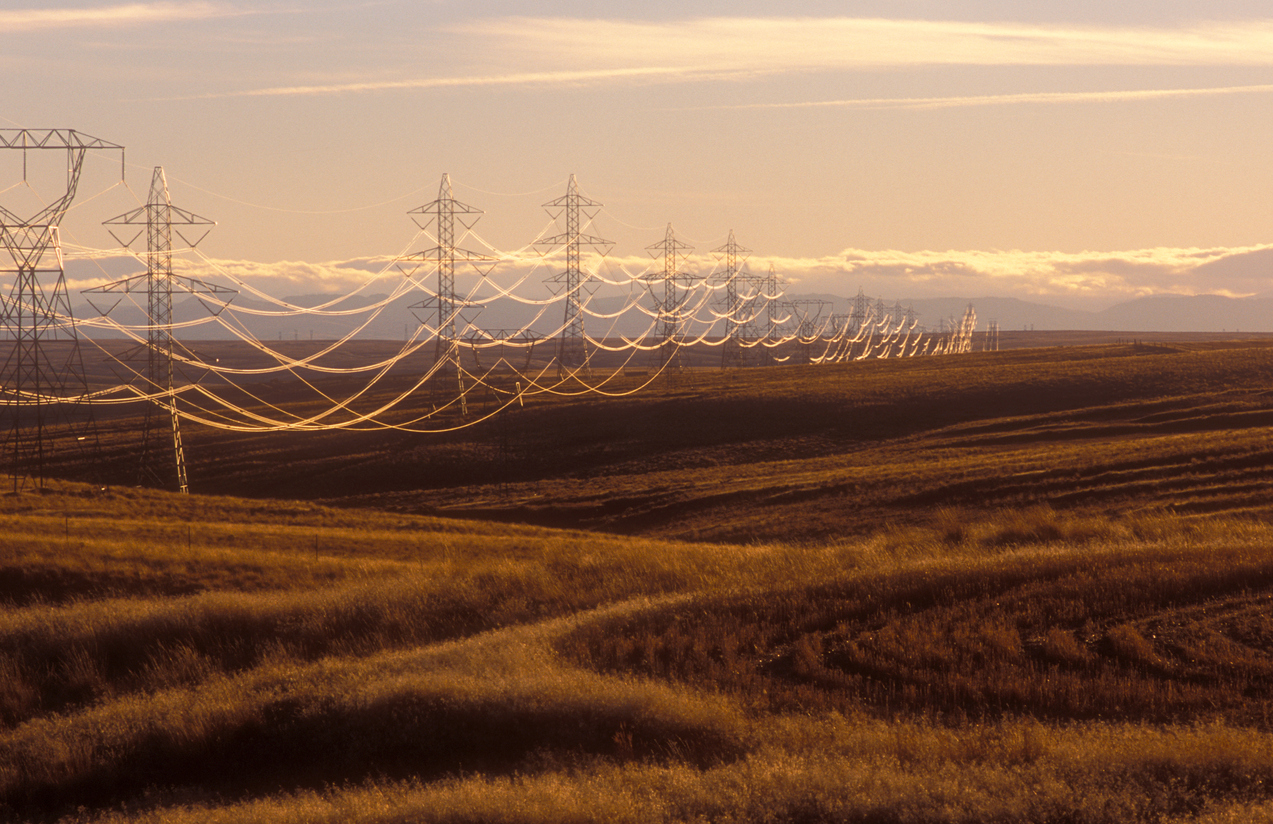 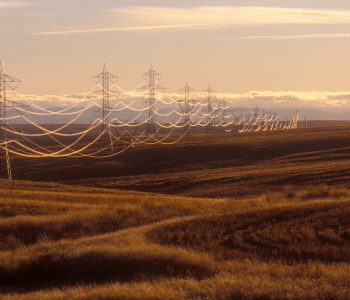 When people talk about dividend growth stocks, they often think of the S&P 500 Dividend Aristocrats. These are S&P 500 companies that have increased their payouts to shareholders every year for at least 25 consecutive years. Given their track record, Dividend Aristocrats are highly sought after.

It’s one of the biggest electricity producers in the country, with around 32 gigawatts of generating capacity. Notably, almost 17% (around 5.3 gigawatts) of that capacity comes from renewable energy.

One thing that makes AEP stock stand out is its track record of returning cash to investors. The company has been paying consecutive quarterly dividends since July 1910. That’s over 109 years of uninterrupted dividend payments!

Sure, in some of those years, the payouts weren’t increasing. But here’s a fact: since 2010, the company has raised its payout every single year. From its quarterly dividend rate of $0.41 per share in the beginning of 2010 to the current rate of $0.67 per share, the company’s payout has grown by over 63%. (Source: “Stock & Dividends,” American Electric Power Company Inc, last accessed October 3, 2019.)

Sure, you can find other stocks with higher yields than AEP stock. But given what American Electric Power has been doing, investors who own its shares will likely collect much higher yield on cost in the years ahead. 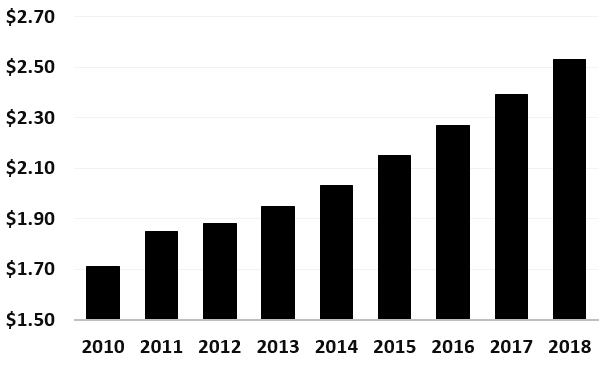 The company is projected to generate operating earnings of $4.00 to $4.20 per share in full-year 2019. That is, if AEP achieves the midpoint of the guidance range and earns $4.10 per share, it would deliver year-over-year operating earnings per share growth of 3.8%. (Source: “AEP Reports Second Quarter 2019 Earnings, Reaffirms Full Year Earnings Guidance,” American Electric Power Company Inc, July 25, 2019.)

Now, keep in mind that, even after sizable dividend increases in recent years, the company isn’t really paying out all that much. In 2018, American Electric Power paid four quarterly dividends totaling $2.53 per share. Compared to its operating earnings of $3.95 per share last year, the company had a payout ratio of 64%.

Fast forward to this year and we see that AEP’s operating earnings came in at $2.19 per share in the first six months of 2019. Its dividend payments, on the other hand, totaled $1.34 per share during this period. That translated to a payout ratio of around 61%.

If you’ve been following this column, you’d know that, as a risk-averse income investor, I prefer to see companies pay out less than 75% of their profits, so there will be a margin of safety. In the case of American Electric Power stock, the electric utility’s payout ratio is well within my comfort zone.

Get Ready for a Dividend Hike From AEP Stock

In previous years, the board of directors of American Electric Power Company Inc usually reviewed the company’s dividend policy in October.

Given AEP’s growing business, conservative payout ratio, and willingness to return cash to investors, its next dividend announcement—which should arrive in the next few weeks—will likely be an increase.