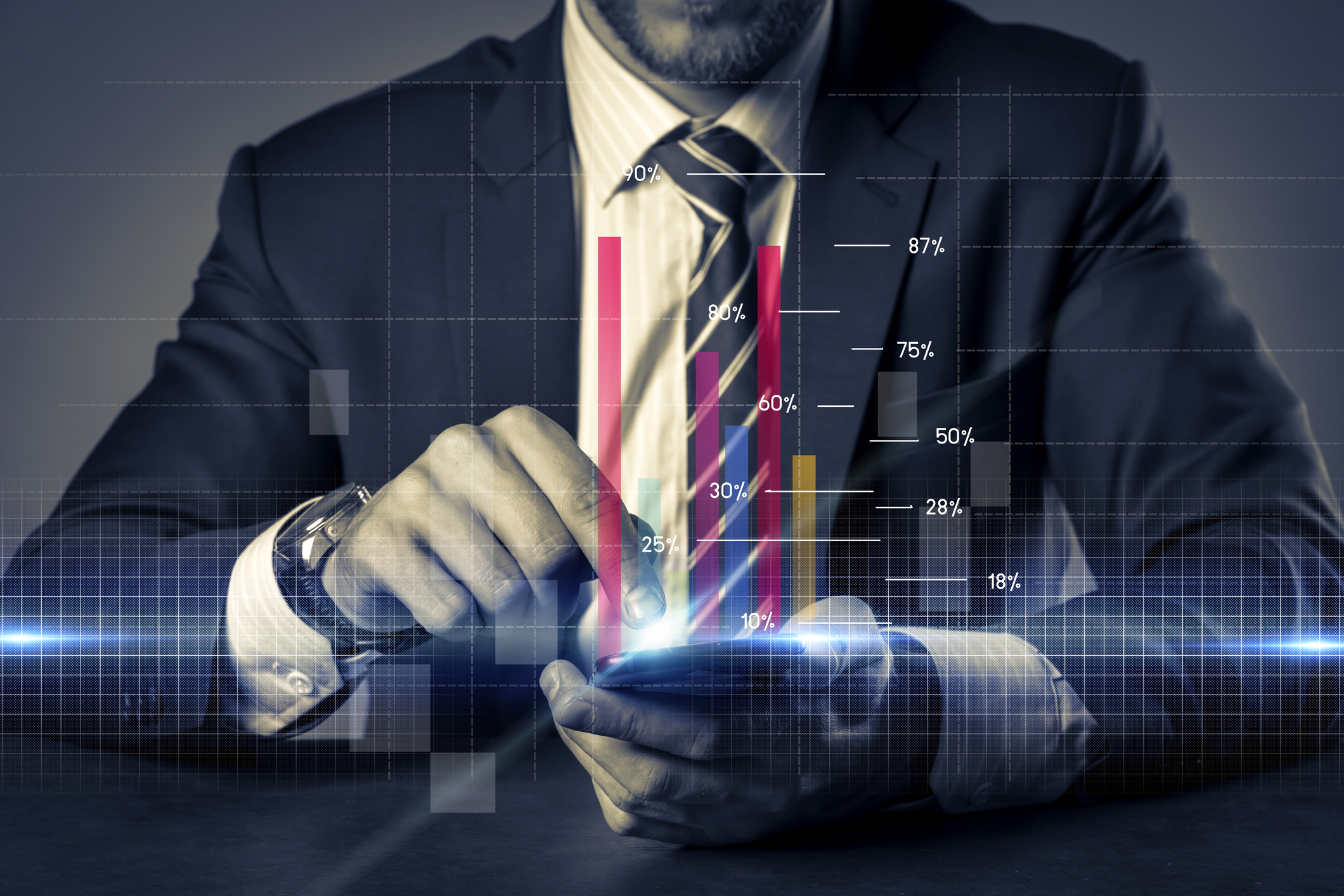 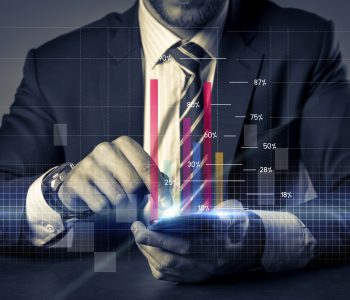 Better yet, this double-digit yielder just raised its payout again.

A quarterly distribution rate of $0.54 per unit (an annualized payout of $2.16 per unit) would translate to a yield of 12.6% at the current share price.

Still, as is the case with most double-digit yielders, it’s not all sunshine and rainbows at Alliance Resource Partners. While ARLP stock’s cash distributions have been increasing recently, the current per-share payout is actually lower than four years ago. That’s because, in April 2016, management cut the partnership’s quarterly distribution rate from $0.675 per unit to $0.4375, marking a 35.2% reduction. (Source: Ibid.)

Also, Alliance Resources Partners, L.P. comes from the coal industry, which is not exactly an investor favorite at the moment.

Alliance’s mining operations began as early as 1971, and the company has grown to become the second-largest coal producer in the eastern United States. Headquartered in Tulsa, Oklahoma, Alliance Resource Partners is the first publicly traded master limited partnership (MLP) involved in the production and mining of coal.

Despite the partnership’s sizable presence in the business, the lack of investor enthusiasm toward the coal industry means its stock wasn’t really a hot commodity. Year-to-date, during a period when the S&P 500 soared past its all-time high. ARLP stock is down 2.2%. Over the past 12 months, the partnership’s unit price has tumbled nearly 10%.

And to be honest, it’s not easy for investor sentiment to change toward the coal industry. But as I mentioned earlier, Alliance Resource Partners stock’s oversized yield and recent distribution hike means it still deserves investor attention.

The big question now, of course, is whether the partnership has the resources to support its generous distribution policy. I mean, it’s not like double-digit yielders are known for their dividend safety.

Is the ARLP Stock Distribution Safe?

To answer the question of whether ARLP’s distribution is safe, let’s go over the partnership’s financials.

In the first six months of 2019, Alliance’s distributable cash flow totaled $193.1 million. For this period, the partnership paid $138.5 million in cash distributions. In other words, ARLP had a distribution coverage ratio of 1.39 times.

At the end of the day, I wouldn’t call ARLP stock a slam dunk. The coal industry is facing a lot of uncertainty, and Alliance Resource Partners, L.P. recently lowered its full-year guidance on production volume.

Still, if the partnership can maintain a comfortable coverage ratio for its oversized distributions (which is what management projects), Alliance Resource Partners stock would be one of the few double-digit yielders that are actually worth considering in today’s market.